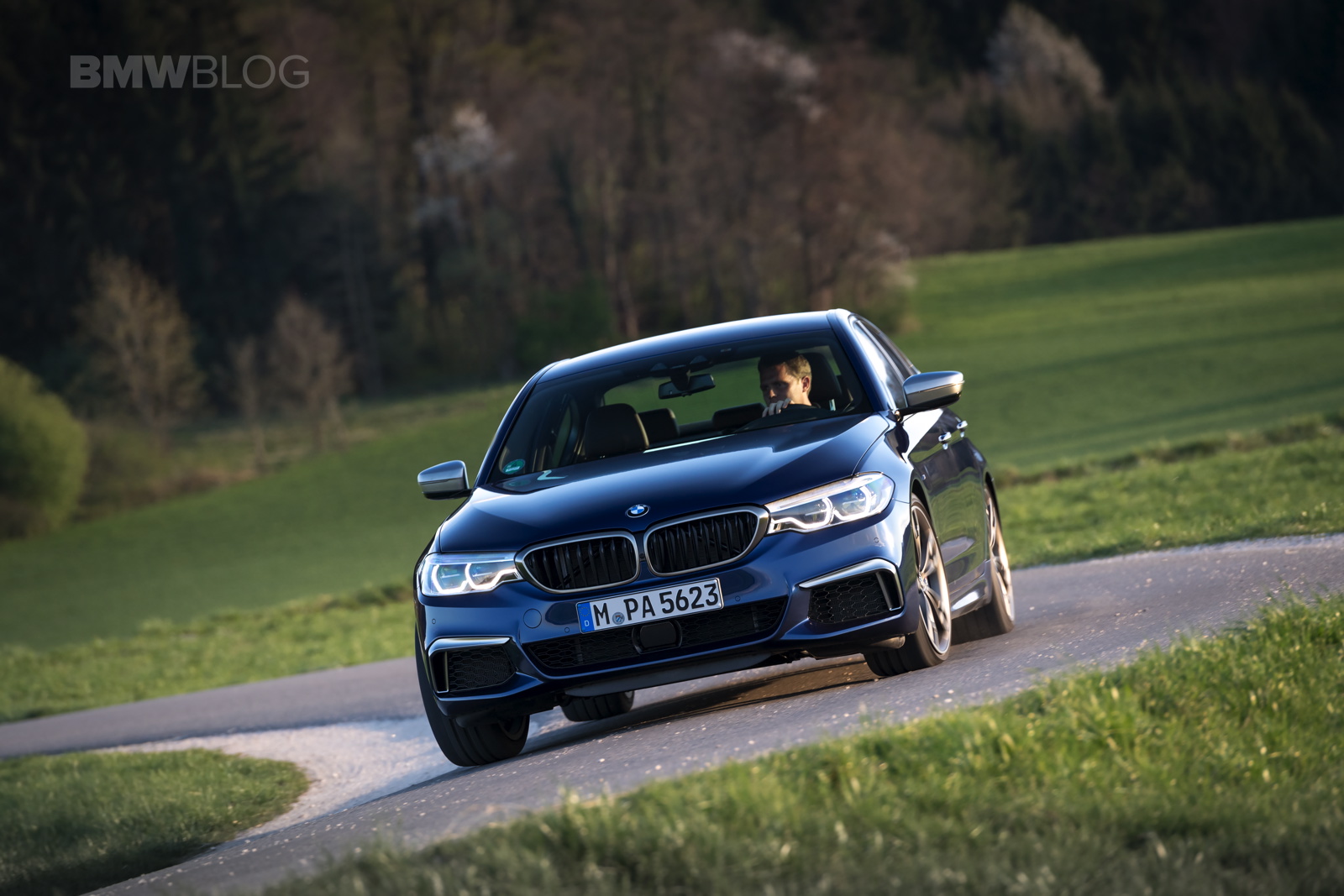 It’s not much of a secret that most BMW fans are waiting patiently for the BMW M5 to hit the market. The F90 M5 is going to be an absolute monster. However, it’s launch still a bit away. So, in the meantime, we can take a look at the BMW M550i xDrive. It’s just as fast as the previous-gen BMW M5, has all-wheel drive, is comfortable and luxurious for everyday life and looks pretty fantastic. So fans are naturally excited about it. So, until you can get your paws on an M5, this video might suffice.

AutoTopNL recently did a POV test drive of the new BMW M550i xDrive and it looks like a lot of fun. Many enthusiasts have claimed the new G30-generation 5 Series to be dull and uninspired. We’d disagree, as we feel it’s one of the better generations of 5 Series. Especially this new M550i. With its 4.4 liter twin-turbocharged V8, it makes 456 hp and 480 lb-ft of torque. All of that fury is sent through an eight-speed automatic gearbox and to all four wheels. So it can get from 0-60 mph in a claimed 3.8 seconds. That’s monstrously quick for a non-M 5 Series and seriously quick for any car of that size, weight and luxury. 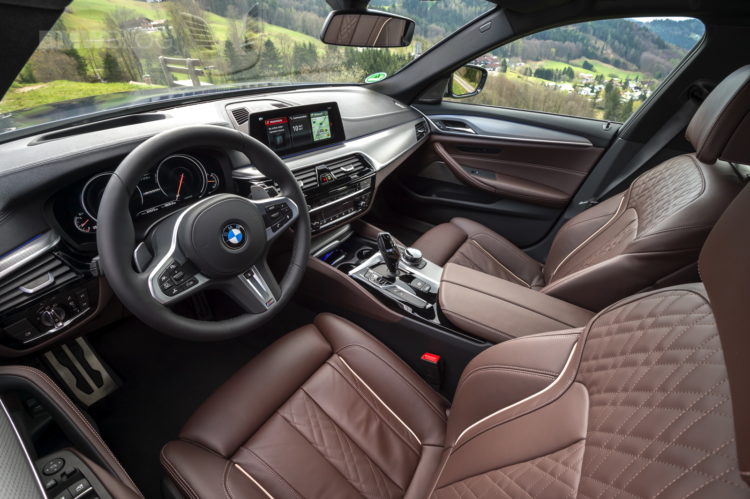 Really think about that performance for just a second. The BMW M550i xDrive, which from the outside looks like a pretty unassuming 5 Series luxury sedan, can line up next to a Chevy Camaro SS, a proper V8-powered sports coupe, and demolish it off the line. That’s remarkable. And it’s not even the full-blown M5.

What’s most impressive about this video, though, is just the way it builds speed. If you’ve spent time in any of the new 5 Series’, you’d know they’re rock solid. They way they hang onto speed and remain perfectly stable is impressive and it seems no different here. It just effortlessly builds speed like a freight train and never seems to get twitchy or nervous. It’s just calm, effortless power.

That twin-turbo V8 also sounds properly good. Is there some speaker augmentation going on there? Yes, unfortunately. But the actual noise it makes is good so we can live with it. Plus, if you listen to how quiet the cabin is, it’s understandable why BMW, as well as other automakers, does it. 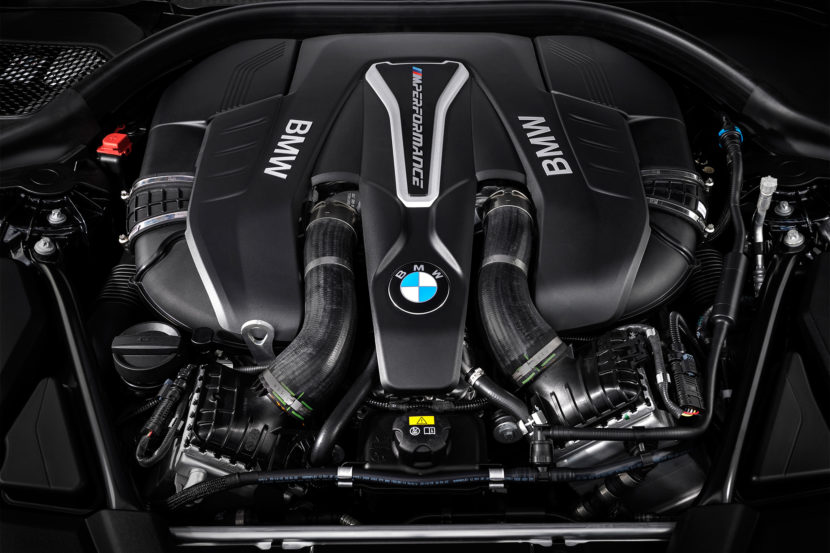 We can’t wait for the F90 BMW M5. It could be one of the most exciting BMWs in a very long time and seems to be making some big changes for the better. However, in the meantime, we have the BMW M550i xDrive to hold us over.