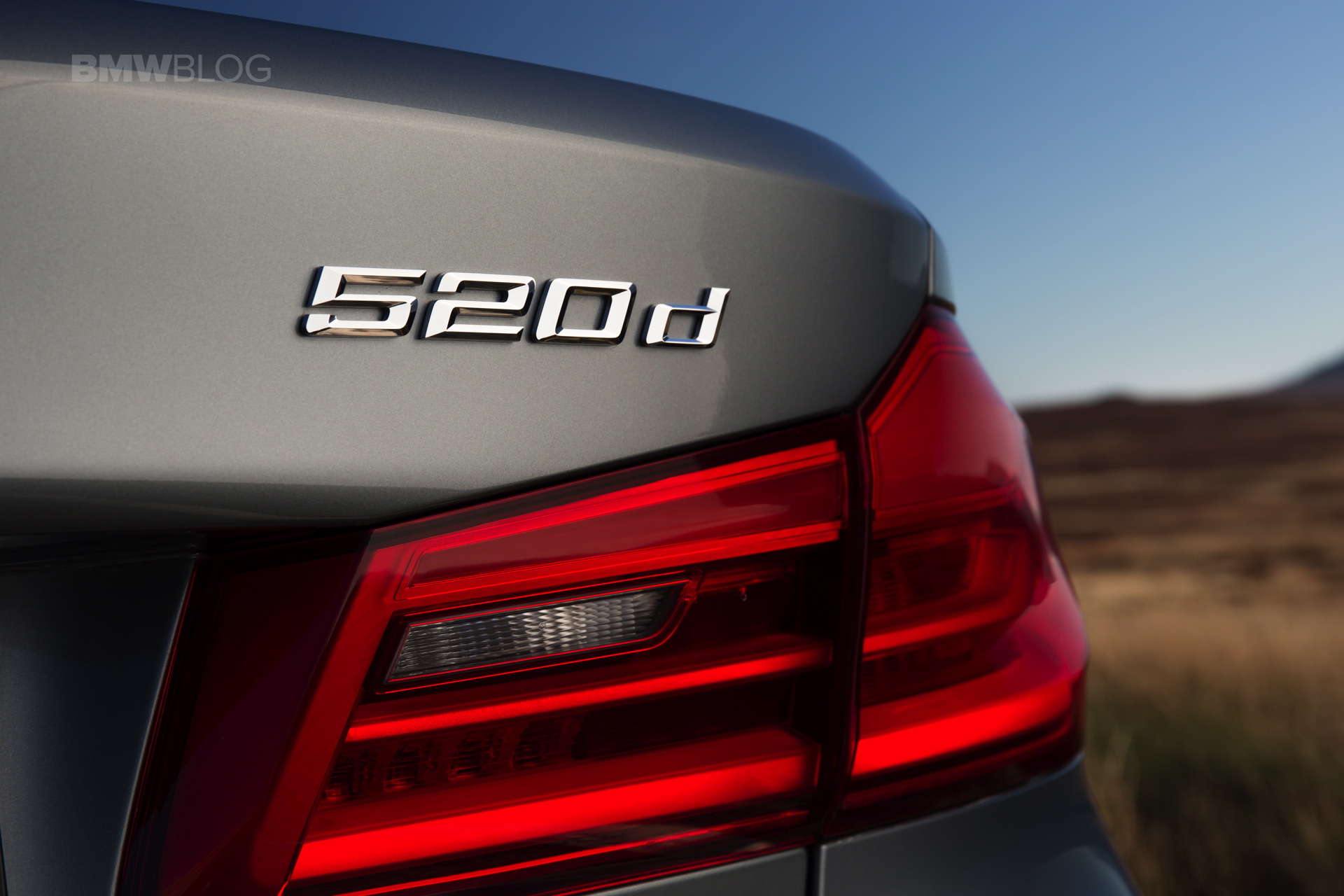 BMW Group Korea announced that the BMW 5 Series Dingolfing Edition, the 10 millionth car from Plant Dingolfing in Germany, has been auctioned off at 75 million won (60,000 euro) in Seoul Auction, Korea’s largest fine art auction company. This is the first time in the automotive industry that a limited edition is sold at an auction in Korea.

The 10 millionth vehicle that was introduced at the 50th year ceremony of the Plant Dingolfing was the new 5 Series. Based on the new BMW 520d model, the Dingolfing Edition is engraved with “10 millionth Edition” badge on the interior parts including panel covers and center console. 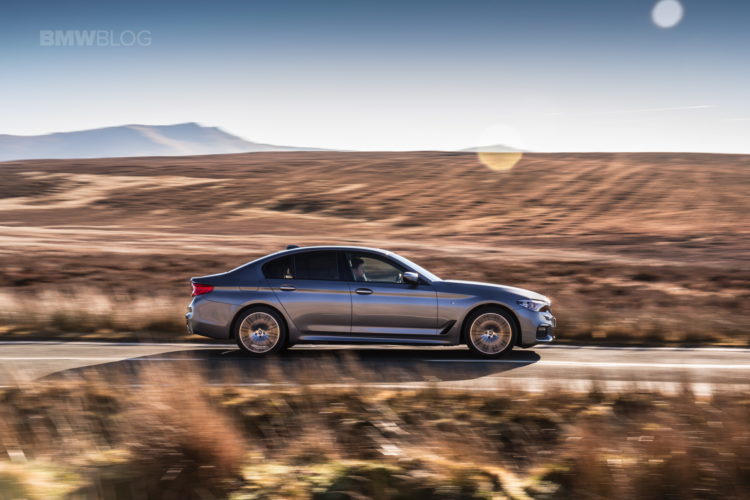 For the successful bidder, BMW Group Korea provides an extended BSI (BMW Service Inclusive) that covers major consumable parts or periodical inspection of the vehicle for eight years or up to 160,000 km free of charge and 10 million won (8,000 euro) worth tour package for two people to tour the BMW Welt, BMW Museum, and the Dingolfing Plant in Germany.

Also, a special vehicle delivery ceremony will also be held at the BMW Driving Center in Incheon, Korea.