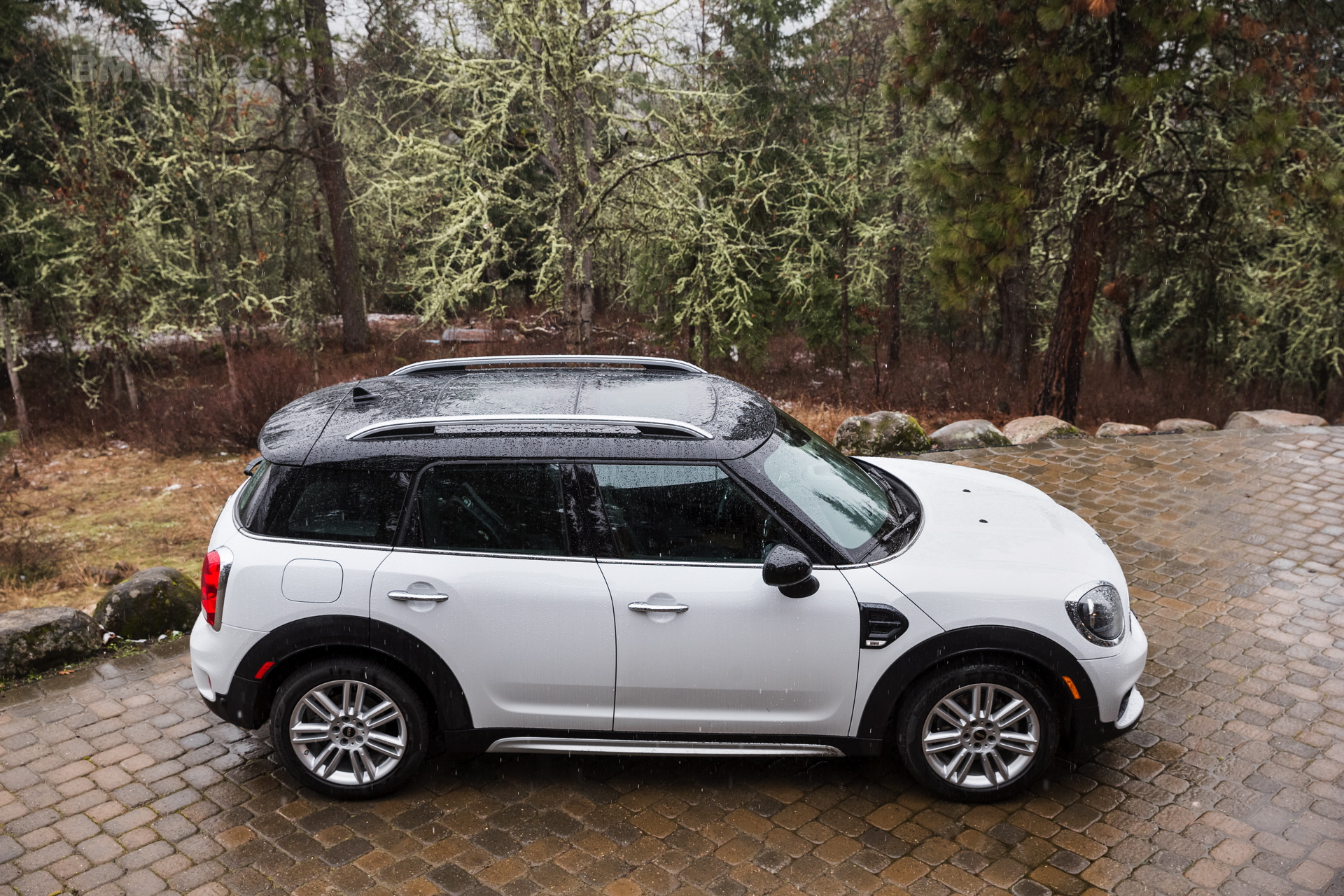 When picking out a brand-new MINI Cooper, many pure enthusiasts will actually go for the slower model. The current-gen MINI Cooper’s 1.5 liter turbocharged three-cylinder base engine is one of the most characterful engines on the market. Combine it with a manual gearbox and it’s actually a lot of fun, despite being a bit slow. Plus, it’s lighter front end makes it more fun to toss around. This makes it the enthusiast’s choice. However, does this powertrain combination work well in the bigger, heavier, all-wheel drive MINI Cooper Countryman? Car and Driver tested one to find out.

Let’s just say no one is going to buy this combo for its speed. The turbo-triple in the MINI Cooper Countryman only makes 134 hp and 162 lb-ft of torque. That’s not a lot, especially considering that the all-wheel drive Countryman weighs 3,538 lbs. So it takes 9.1 seconds to get from 0-60 mph (though, that’s still faster than my now-gone 2012 VW Passat Auto). So the MINI Cooper Countryman isn’t the most exciting car to drive. 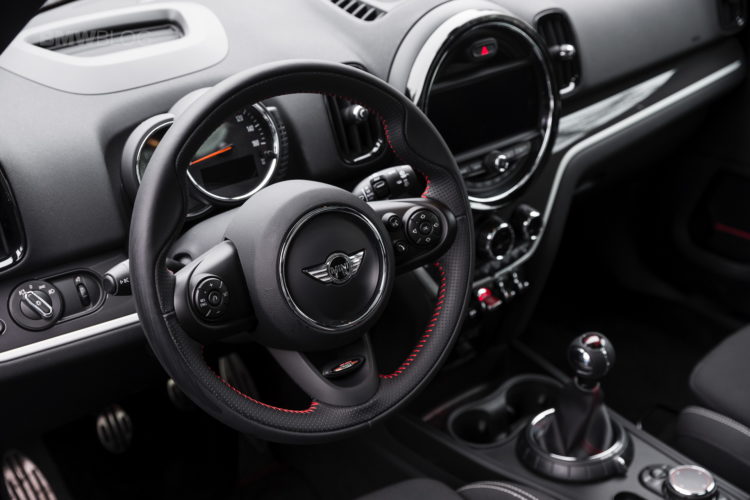 A fact that’s exacerbated by the fact that the new Countryman is probably the least dynamic MINI ever made. It’s not bad to drive, it’s just that it lacks the sort of verve and excitement of other MINIs, even the previous Countryman. It’s now bigger, heavier and more comfortable than ever before. As C&D says, it’s a better crossover than before, but a worse MINI. However, it’s still very capable and can be enjoyable to drive, it just doesn’t feel like a proper MINI. Though, its customers are unlikely to care even a little bit.

Inside, the Countryman is still a MINI, just with more space. The design is as funky as ever and all of the brand’s cabin staples are there. Large center-mounted display? Check. Steering column-mounted tach? Yup. Toggle switch window and starter switch? You betcha. Except now, there are some actual ergonomics and a comfortable back seat. So it’s the most functional and usable MINI ever made. But that sort of defeats the point, right? 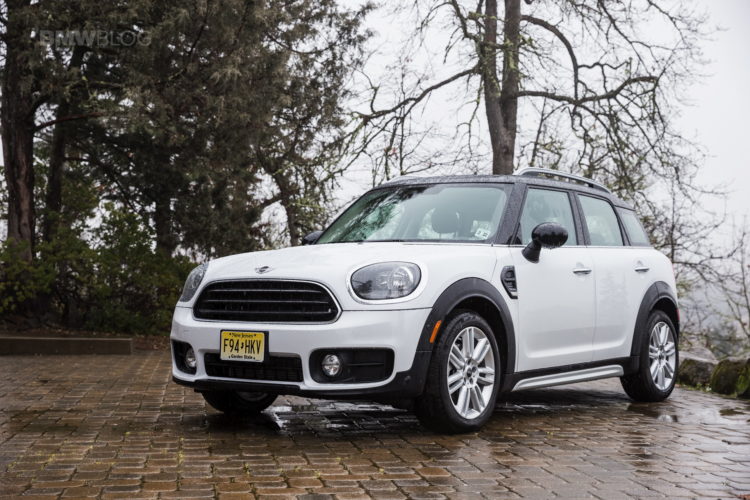 To be fair, BMW and MINI knew exactly who they were marketing with this car to. This is a car for MINI enthusiasts who are all grown up now, need the space and practicality of a crossover and could use some utility as well. Are they going to be upset with the brand’s slight departure from its heritage? Maybe a bit but they’ll likely take the trade-off so they can have their cake and eat it too, in a way.