The guys from The Fast Lane Car are well known for their peculiar comparisons that they bravely call ‘Mashups’ but every once in a while they actually start making sense. It’s the case of their latest video published on Youtube, featuring the MINI Cooper Convertible against the Fiat 124 Spider, Mazda MX-5 Miata and the Volkswagen Beetle Cabrio.

Admittedly, none of the cars going up against the MINI have premium aspirations, with maybe the small exception of the Fiat but even then, we’d be pushing it. However, all of them are relevant if you want to enjoy open top cruising and all of them are affordable to some degree. Of course, the MINI will be the most expensive car here but for a couple of good reasons, that are showing inside the cabin. 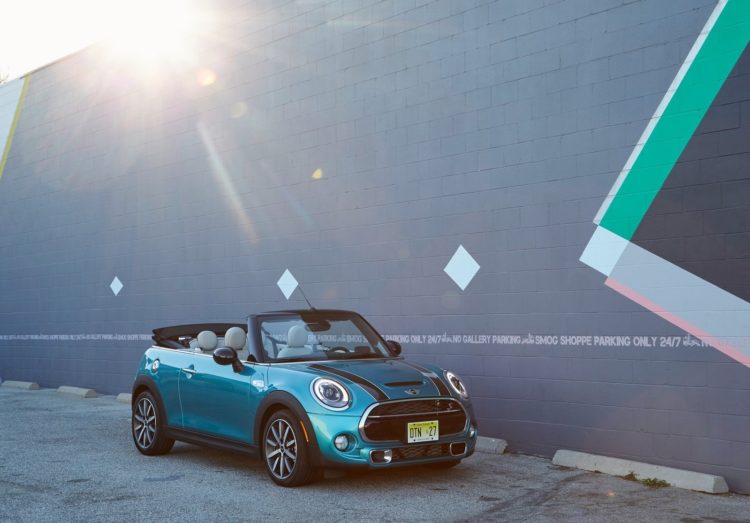 What’s even more interesting about the cars the MINI is going up against here is that two of them are actually the same. The Fiat 124 Spider and the Mazda Miata MX-5 are the virtually the same car sold under a different name. Both of them are assembled in Hiroshima and both are using exactly the same underpinnings and tech bits. The only difference between them comes in the design department where people get to have their pick.

Another interesting thing to point out here is the fact that this is, in fact, a comparison between four-seat front-wheel drive models and rear-wheel drive ones with only two seats. Since Roman decided to compare these and find out which one is more fun, we’d pit our money on the rear wheel drive models, the Fiat and the Mazda. They are also lighter and more nimble, as this one editor had the chance to drive them both and can testify to the good work that the engineers put into their making.

However, it would be a tough decision to pick between these four cars. That’s because you’ll find yourself having to pick between having more fun on the road or taking more friends with you and with that sort of decision, you’re on your own. Maybe the video below can help you out.