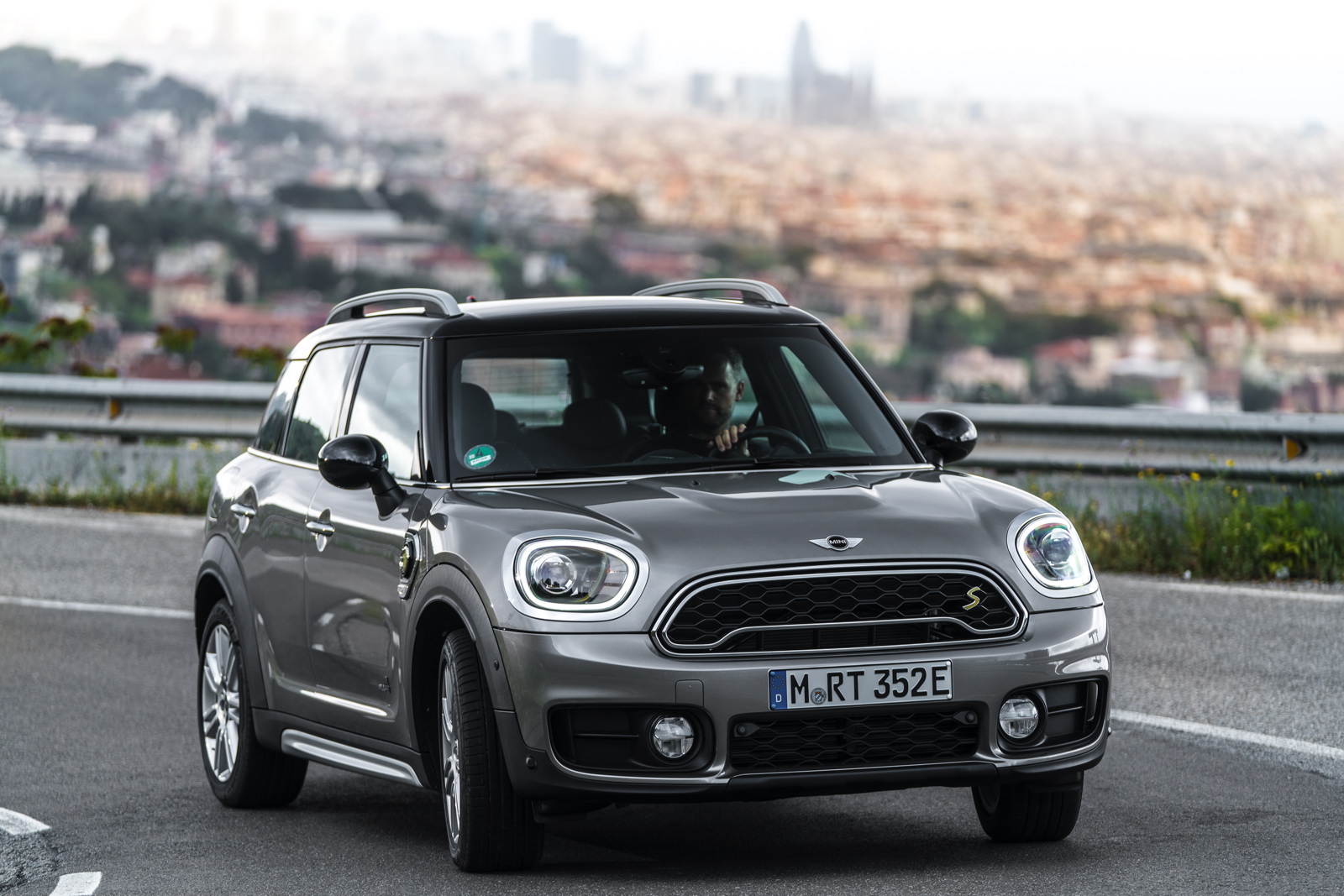 When most people think of MINIs, they think of, well, mini cars. Small little city cars that are fun to drive and easy to park. However, the MINI Countryman is not that. It’s quite massive, actually, and makes its brand name a bit oxymoronic. In fact, it’s the biggest car in this test.

While the Audi Q2 and Volvo V40 XC aren’t large cars, it’s a bit odd when the MINI is the largest car. Not only is it the largest car in the test, it’s also the most expensive as-tested. So will all of that extra size and luxury options help it beat out its smaller competitors? Carwow finds out. 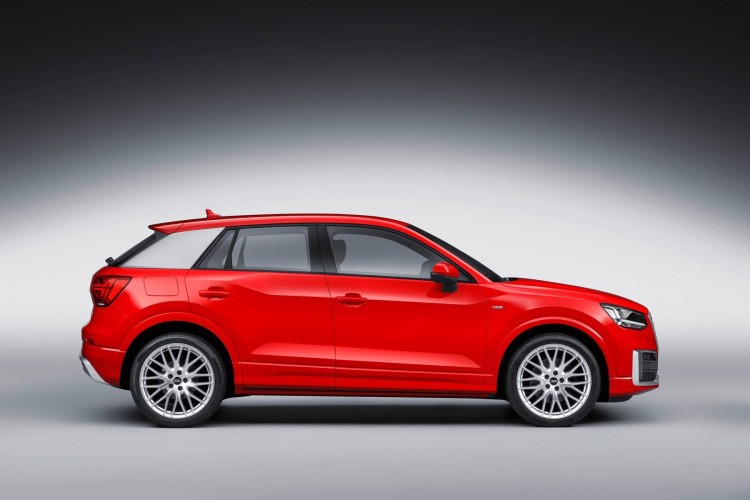 As far as interior and comfort, the reasons people actually buy these cars, the MINI is the best. It not only has the most unique and interesting cabin but it also has the most space. So the back seat is more practical than the other two and more comfortable. It also has the most trunk space, which is surprising for a MINI.

The Audi Q2 isn’t bad for rear passengers or rear cargo space but it’s not great, either. It also isn’t as good as the MINI. But it’s better than the Volvo, whose back seat is cramped and whose trunk is so difficult to use that Mat Watson actually scratched the car loading in a bike.

All three cars are then tested with a bit of a hill climb. These are, after all, SUVs so there needs to be some utility. The MINI and Volvo had all-wheel drive while the Audi was front-drive. The Volvo went first and slid back down pretty quickly. Next up was the Audi, which go a bit of a running start and still slid down. Lastly, the MINI Countryman just shot up the small hill with no issue. MINI’s Haldex all-wheel drive setup actually works quite well. 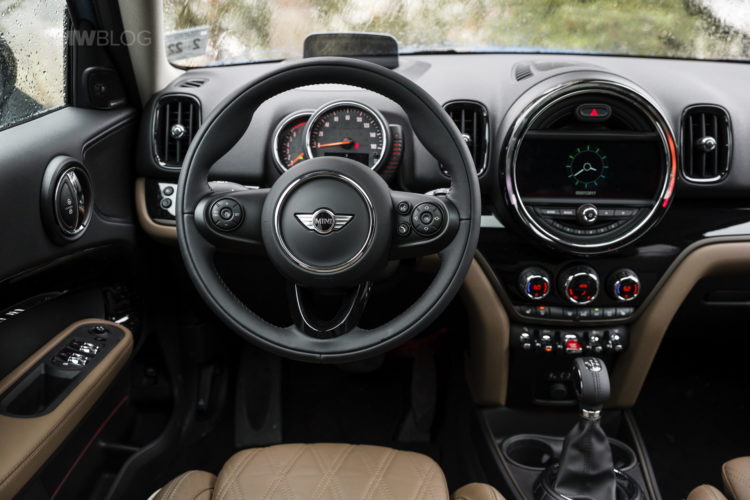 In terms of handling and fun, the MINI is also the most fun. It’s genuinely entertaining to drive and it has a ton of character. Though, wind and road noise are quite loud, making it a bit annoying on long journeys. However, the Volvo V40 was the most comfortable. It’s the car you want if you’re looking for a nice ride and quiet cabin. But it’s the Audi that struck the best balance between the two. It’s almost as comfortable as the Volvo and almost as fun as the MINI.

In the end, it was the Audi Q2 that got the win. It was the most balanced car in the test. The MINI Countryman was fun and practical but also the most uncomfortable and most expensive. The Volvo was comfy and cheap but dated and lacking fun. The Audi Q2 wins by being good at everything and not really having an egg on its face.