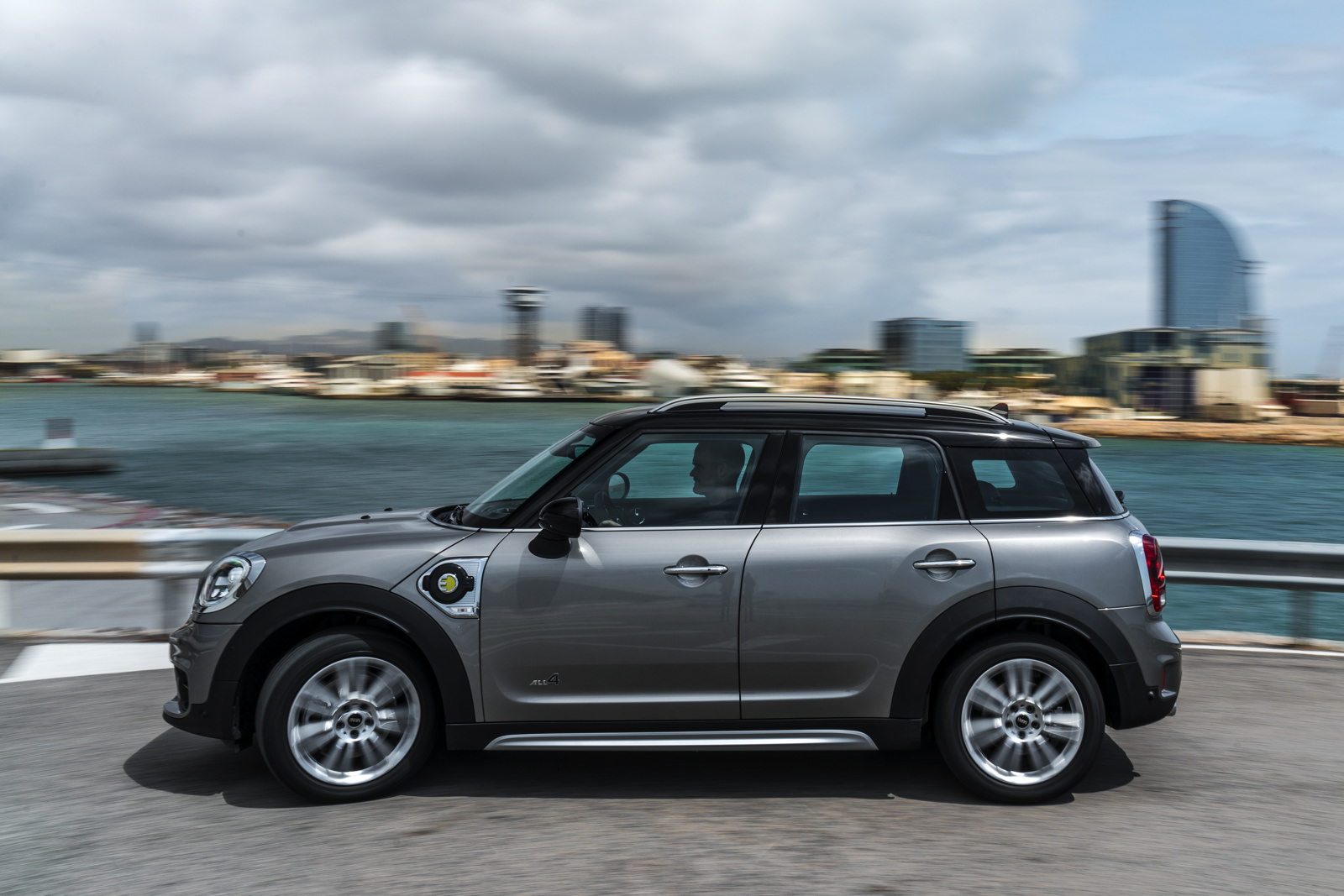 The new MINI Countryman achieved the top 5-star rating in the Euro NCAP crash test. The stringent testing procedure established that the spacious MINI all-rounder provides an outstanding level of protection on all seats in every situation.

The crash tests conducted by the independent Euro NCAP safety testing institute (New Car Assessment Program) analyze the car’s crash behavior in different impact scenarios in order to assess how stable the passenger cell is, how effective the restraint systems are and what forces are exerted on the occupants. In addition the Euro NCAP testing procedure also takes active safety technology and pedestrian protection into account. 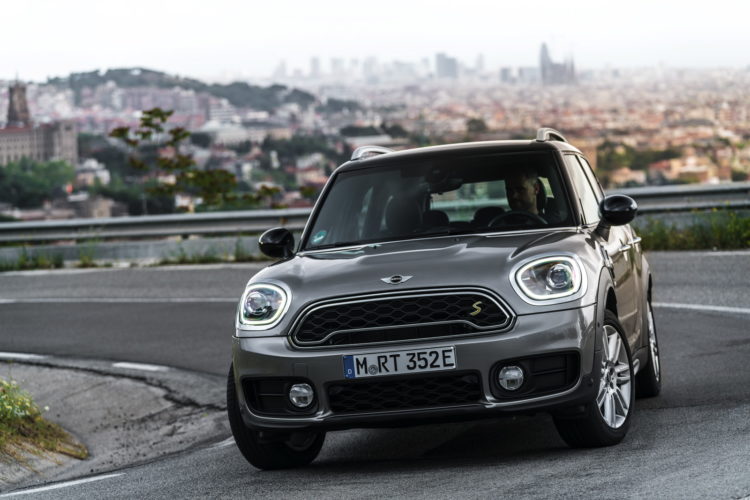 The safety passenger cell of the new MINI Countryman proved to be a solid survival space in the front and side crash test as well as in the so-called lateral pole crash. The testers found that a permanently high level of protection from injury was ensured in the new MINI Countryman, regardless of the size and seat position of the occupants thereby also safeguarding top-level protection for children. The function of the headrests was also positively assessed as they effectively protect the passengers from neck and spine injuries in the case of a rear-end crash. The new MINI Countryman also features an impact absorber in the front apron area as well as an active engine hood for optimum pedestrian protection. In the case of a collision with a pedestrian or cyclist, the hood is automatically raised up to prevent the risk of injuries occurring due to impacting especially hard parts of the engine. 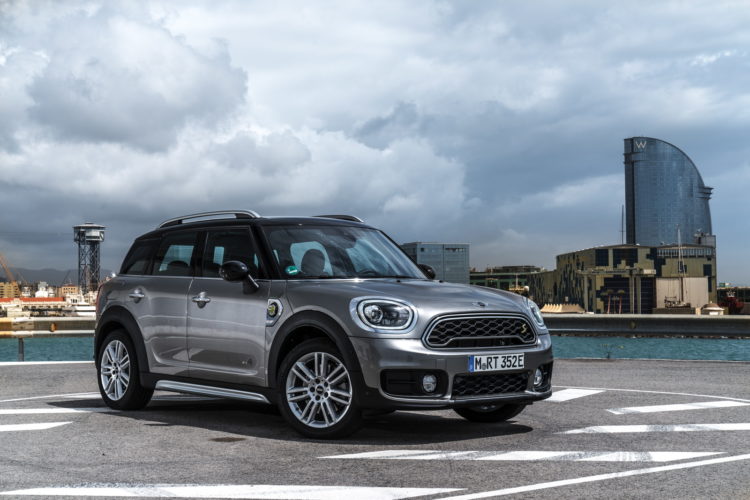 In addition the standard equipment of the new MINI Countryman already features the collision warning with city braking function.