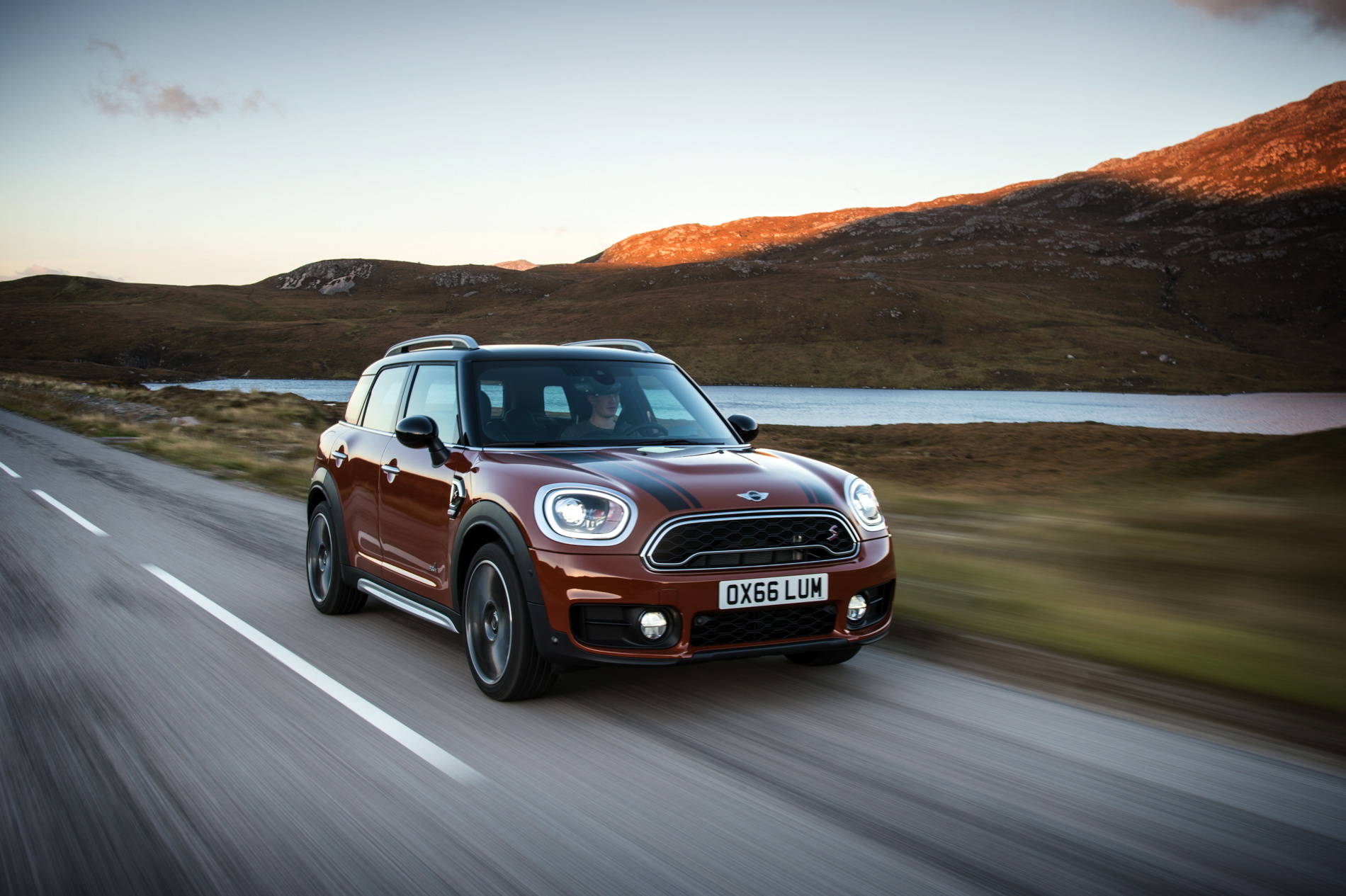 It’s nearly impossible to drive any distance in any direction, anywhere in the world without seeing a small luxury crossover. It’s the most explosive automotive segment on the market, with manufacturers pumping out new ones seemingly every year and customers buying them up like they’re about to run out. Three of the newest small luxury crossovers are the Audi Q2, MINI Countryman and Volvo V40 Cross Country. So how do they do when they’re stacked up against each other. 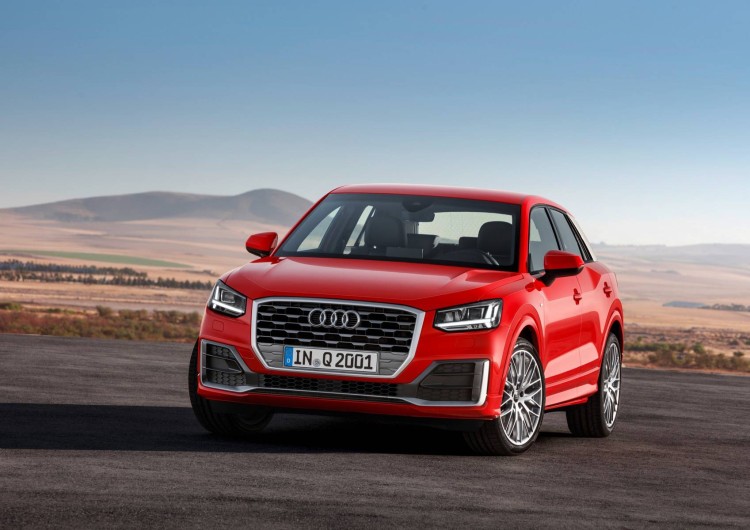 But these cars aren’t about performance, they’re about comfortable fuel economy. In that regard, the MINI Countryman is the worst of the three, returning only 37.7 mpg. The Audi Q2 is the best of the three, with 51.4 mpg, which is impressive even on the Euro Cycle. That leaves the Volvo in the middle, returning 44.1 mpg.

The Volvo V40 Cross Country is the least new car of the bunch, just being updated and not an all-new model. It’s the oldest car of the bunch and it feels it, with outdated technology and looks, which is why it finishes last in this test. It does have some pros, though, such as a comfy ride and refined driving experience. However, it’s not enough to beat the Audi Q2 or MINI Countryman.

In second place is the Audi Q2. It’s the best looking car of the three and packs the most impressive technology. It also looks modern and smart, both inside and out, making it the best suited for young folks and it’s good fun to drive while also being the most fuel efficient. However, its rough ride and interior quality lacking for an Audi put it in second place.

That makes the MINI Countryman the winner of this test. It’s the most rugged car of the three and also the most practical. Its looks aren’t stellar but it does have a sort of chunky MINI charm to it. Inside, things are smartly laid out for a MINI but can still be a bit quirky. However, its performance, practicality, ruggedness and charm all combine to make the Countryman the winner of Auto Express’ test.