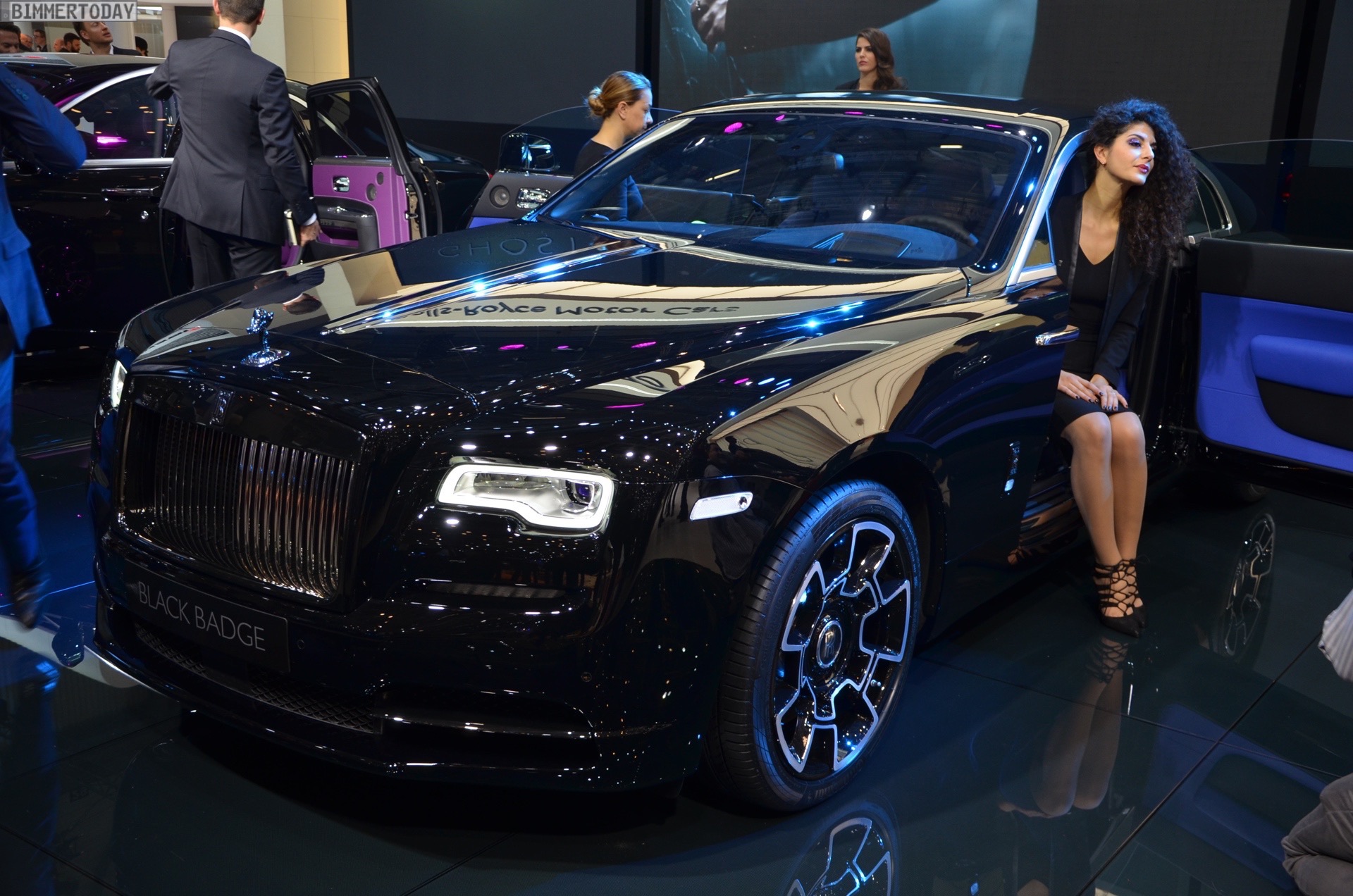 At a concourse event, it’s almost impossible to pull up in a new car that will impress any of the attendees. The cars on display at these sorts of events are all absurdly expensive, baffling beautiful and impressively rare. So if you pull up in a 7 Series or S-Class, some people might think you came in a taxi. This is especially true for the Concorso d’Eleganza Villa d’Este, which features some of the most incredible cars in the world. However, if there were a new car on sale that could impress at such an event, the Rolls Royce Wraith Black Badge just might do the trick. Which is exactly what Harry Metcalfe, founder of EVO magazine, did at this most recent Concorso.

In his latest video, we see Harry take the Wraith Black Badge up through some German Autobahn and some stunning Swiss mountain passes to get to Lake Como, Italy. Not a bad few days. During his trip, he details what it’s like to drive a Rolls for a long period of time. He shows off its cabin, its interesting tech and just how lovely it is to drive. One of the first things he mentions is just how good the big Rolls Royce is at going slowly. It’s just so soft and supple, with a suspension that irons out the bumps in the road like a steamroller. It also uses a similar radar-based cruise control system as BMW’s modern luxury cars except that it works even more luxuriously. The way it stops for the car ahead and sets off again is so soft and smooth that it feels like a chauffeur is driving. 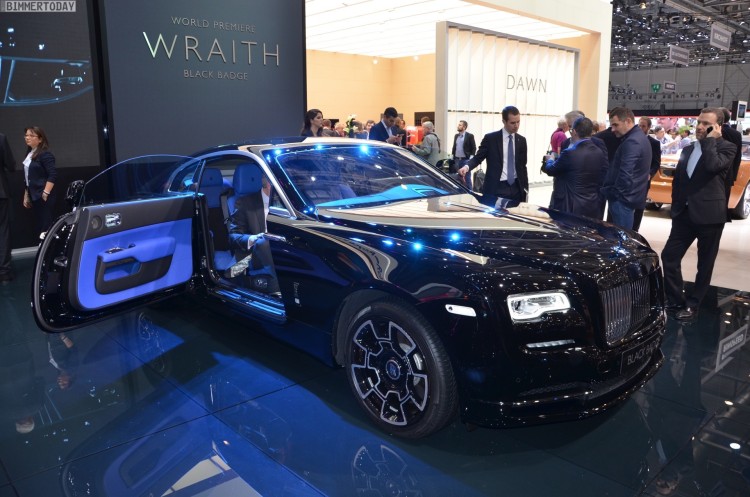 Though, if you decide to put your foot down, the big Rolls hauls. Its mighty 6.6 liter twin turbo V8 makes over 600 hp and 600 lb-ft of torque. Exact figures really don’t matter in a Rolls. We’re lucky we get them and the company doesn’t just say it’s “adequate”. It’s incredibly fast though and Harry gets it up to 158 mph (it’s supposed to be limited at 155 mph) in a hurry with almost no issue. What’s really impressive is how good it sounds at that speed. Rolls’ are supposed to be quiet and serene, and the Wraith BB usually is, but when storming that motor it actually sounds good.

Then, he takes it on some really gorgeous twisty mountain roads to see how it handles. To be fair, the Wraith is not designed for canyon carving. It’s a GT car, a car that’s designed to cross continents in immense speed, comfort and style. Still, it handles better than expected and its seats are even sports car-like in that they hold you in pretty well. You’d never really think that by looking at them, or from the fact that they’re in a Rolls Royce, but Harry claims them to be better than some sports cars’. 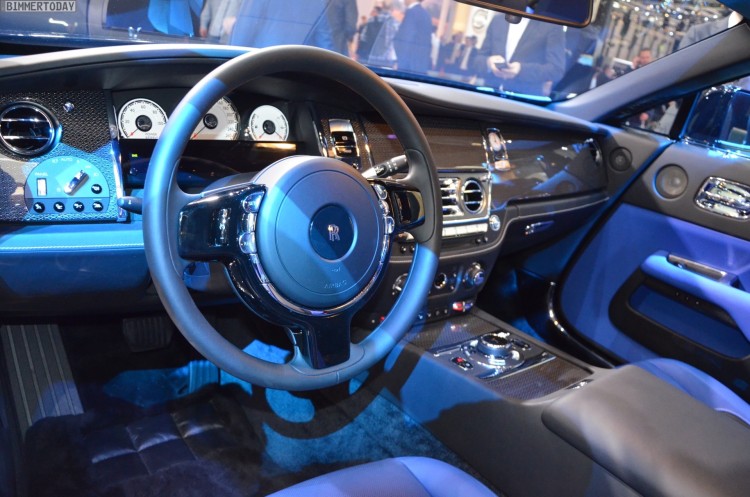 Harry then details some of the really cool features of the car, such as the automatically closing doors so the passengers don’t have to be bother with actually closing them physically. What a chore. Or how the paintwork is absolutely perfect. Not really good or even really impressive. Perfect.

Overall, the Rolls Royce Wraith Black Badge is a stunning car that’s mind-bogglingly luxurious and massively impressive. It’s one of the few cars that can actually impress people in the .01 percent. It costs almost $400,000, so that’s the only real drawback. But that’s not really a big deal for me, as there’s a Nigerian Prince who just emailed me and I’m gonna be rich as soon as I send him my social security number…