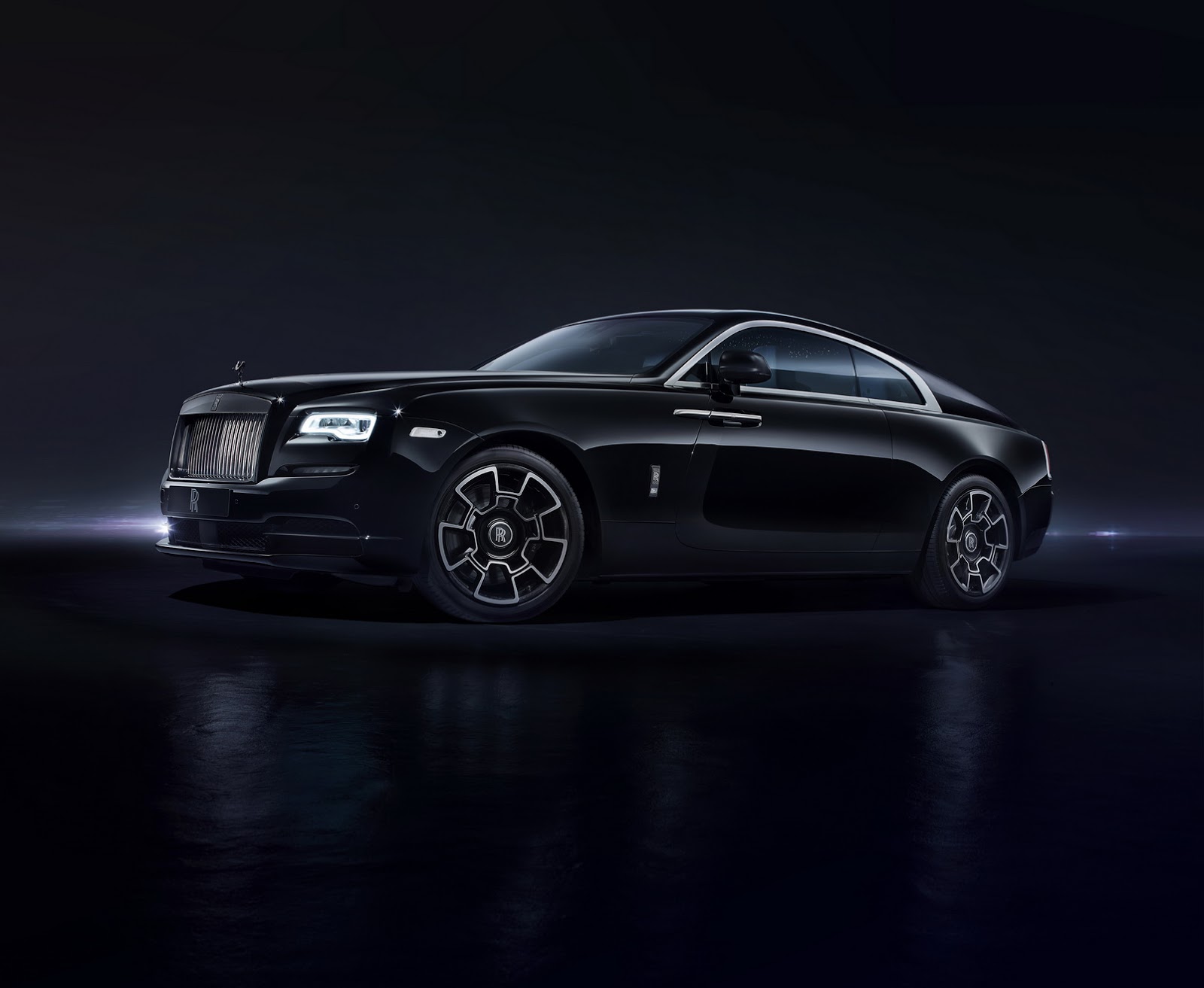 The Black Badge treatment is given to either the Wraith or the Ghost, but it’s the Wraith that’s featured in the latest episode of Carfection. 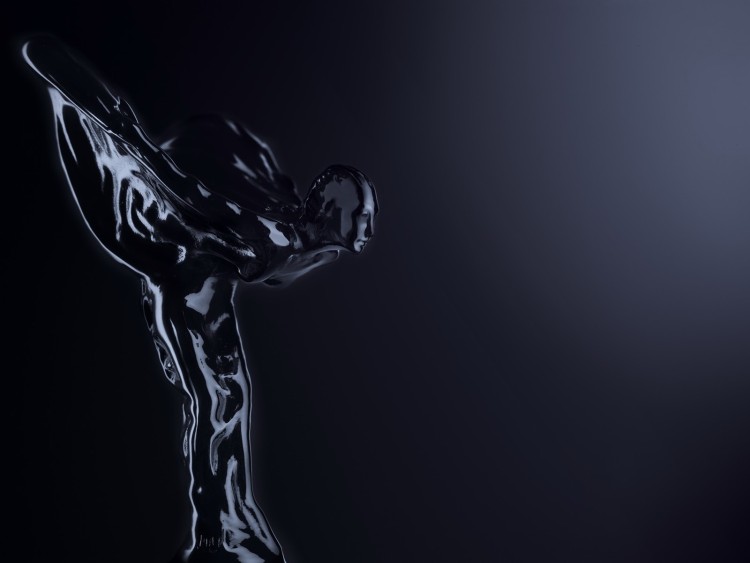 Rolling around through London in the wee hours of the night seems to be the Wraith BB’s most comfortable setting. It’s a midnight cruiser for the younger, more debaucherous set. It looks the part, too, with its black paint, black wheels, two-tone black interior and even a black Spirit of Ecstasy good ornament. The Wraith BB looks like something Dorian Gray would drive.

However, being a rich, aristocratic brat isn’t the only requirement for wanting a Rolls Royce Wraith Black Badge. The Wraith BB is also for the Rolls customer who wants something sportier, something to drive and not be driven in. It comes with extra power, to the tune of 624 hp and 642 lb-ft of torque. Its eight-speed ZF-sourced, satellite-aided gearbox has also been tuned to be sportier and more aggressive but still in keeping with the sophistication that Rolls is known for. With all of those upgrades, the Wraith BB can get from 0-60 mph in around 4.5 seconds, which is damn quick for something that weighs as much as a medium-sized aircraft carrier. 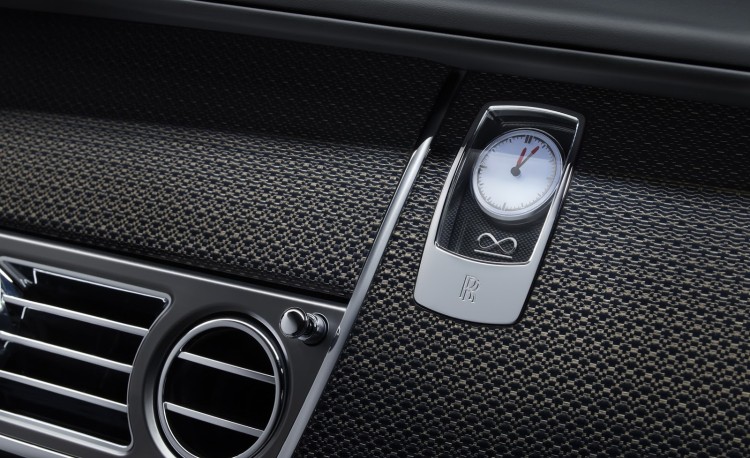 The interior is impeccable, as is typical with Rolls Royce. Every material is of the highest quality, every stitch is perfect. It’s hard to describe the level of perfection in a Rolls Royce interior, as it’s beyond anything else in the automotive world, even Bentley and Mercedes-Maybach. It’s just on another level. The Black Badge treatment brings some unusual materials to the cabin of a Rolls, such as carbon fiber replacing the typical wood, but it’s every bit as sophisticated and impressive. Though it’s designed to appeal to a younger, flashier crowd, it never seems childish.

When it’s all said and done, the Rolls Royce Wraith Black Badge is the Roller for the crowd that would rather be in the driver’s seat than the back seat. Whether or not they’re going to Eyes Wide Shut-style parties or not, this is the Rolls for the young, rich and exciting people. Not your typical Rolls customer at all.