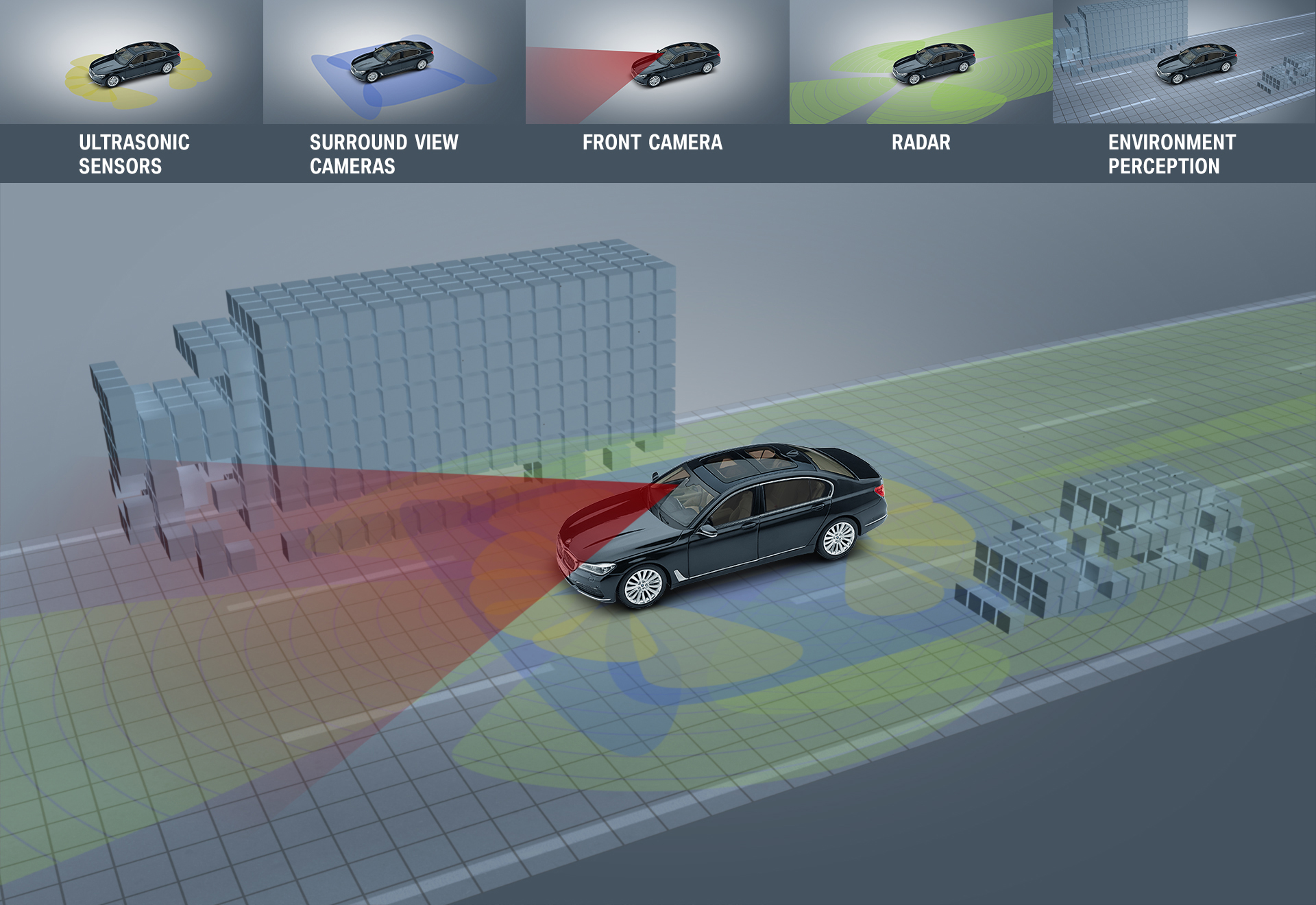 BMW recently announced that it will shift focus from sales volume and profits to becoming the leader in its segment when it comes to autonomous driving and electric vehicles. The two go hand in hand as the removal of the conventional engine from the car offers a lot of alternatives to engineers and designers alike. To this end, BMW announced this week that it’s going to have 40 autonomous 7 Series test vehicles on public roads by the end of 2017.

Working with its partners, Intel and Mobileye, these cars will form a fleet of 40 highly automated and fully automated vehicles by the end of the year. Test drives will take place on public roads and focus on two main types of use: driving without oncoming traffic (motorways) and driving in city center environments. The test drives will be mainly conducted in the home countries of the three partners, namely USA, Israel and Germany. 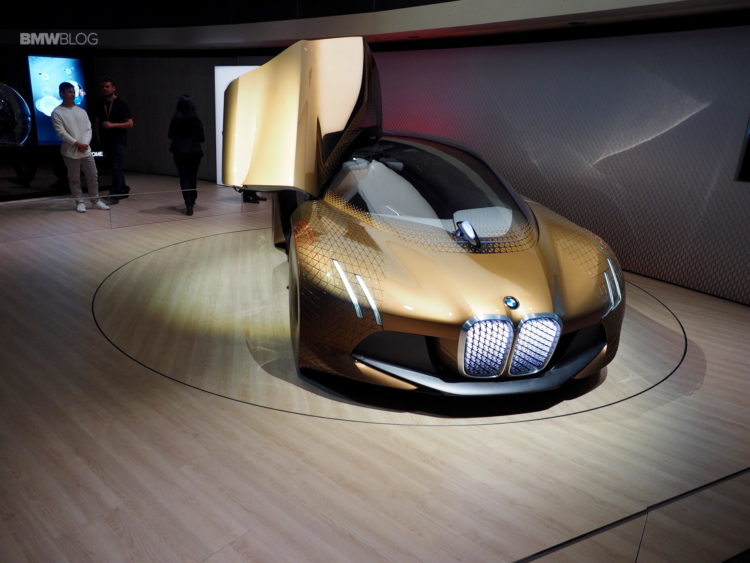 By developing these BMW 7 Series advanced prototypes collaboratively, the partners will ensure the timely roll out of the BMW Group’s first highly-automated series vehicle (level 3) – the BMW iNext, due in 2021. BMW iNext is the BMW Group’s first venture into highly-automated driving. From a technical perspective, the BMW iNext will also be capable of level 4 and 5 operation. Whether or not this is achievable in practice depends on a number of external factors, but it is not yet possible to predict how these will develop.

For an autonomous vehicle to be considered market ready, it must behave safely and reliably in any conceivable driving situation, as well as operating in a way that is predictable for other road users. Theoretical calculations have determined that around 240 million kilometers (150 million miles) of testing on public roads would be needed to provide assurance for every situation. In practice, this is neither practicable nor sensible. 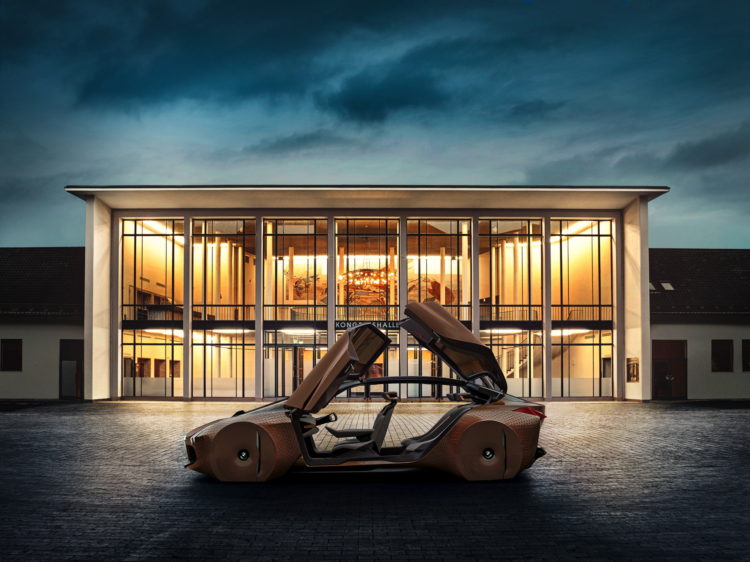 In fact, the most relevant tests relate to a much smaller number of critical driving situations, not the total distance travelled. Instead, autonomous vehicle safeguarding is carried out by analyzing “foundation” situations that have been investigated in real-world trials. These situations are then extrapolated using stochastic simulation to provide comprehensive validation. For example, in future BMW will be in a position where it is able to test around five million driving situations per simulation for every software release within a very short space of time.