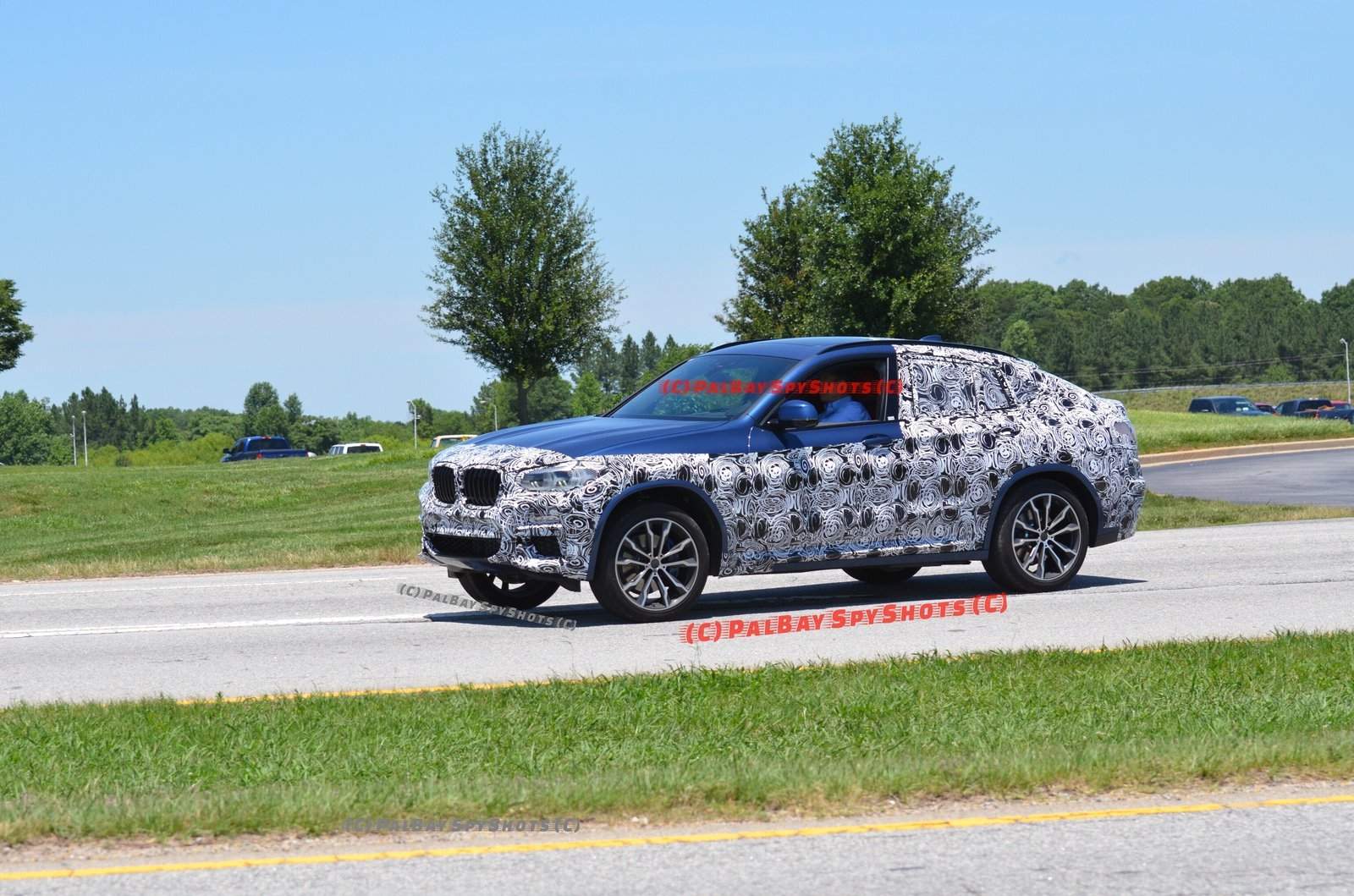 While the current-gen BMW X4 isn’t very old, it seems as if BMW is still going to give it an update. Along with the upcoming BMW X3, the new X4 is currently in production. These new spy photos show that BMW has changed quite a bit about the new car.

Up front, the BMW X4 has a far more upright grille, with far larger kidney grilles than before. While the front end is more upright and the grilles are larger, the headlights seem relatively small by comparison. They’re angular and a bit aggressive, showing off a sportier front end. Overall, the front end seems taller than before and more SUV-like, rather than car-like. 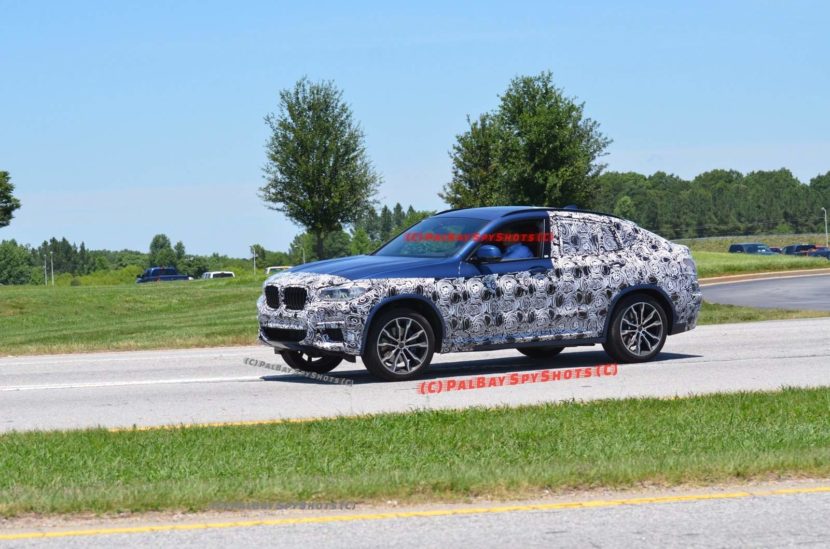 In profile, the new BMW X4 looks a lot less frumpy than the old car. While the current-gen X4 isn’t bad looking, it looks a bit odd in profile. Almost as if BMW just took an X3 and cut a portion of the back out. Now, though, it looks far more streamlined and the rear. In fact, if you told me I was actually looking at a Mercedes-Benz GLC-Class Coupe, I would believe you. The rear end has a tucked, duck-tail look like the GLC Coupe. 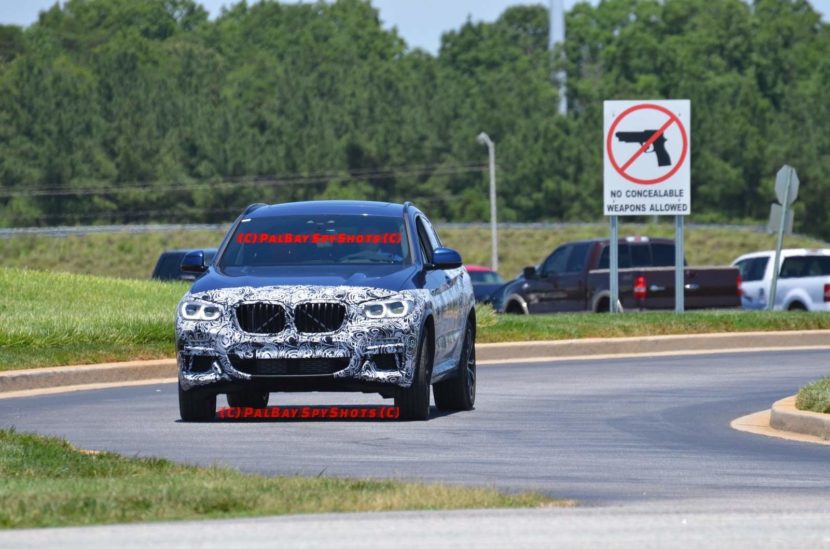 As far as powertrain options, the X4 will probably come with the very same options as the X3. So expect four-cylinder option as standard, a six-cylinder M Performance option and a plug-in hybrid option as well. There might also be a full-on BMW X4 M, much like the X3 M coming soon.