We just learned all about AMG’s new competitor for the BMW X4 M40i, the Mercedes-AMG GLC43 Coupe. It’s a performance-oriented coupe-like crossover that is pound-for-pound a near identical X4 M40i-fighter. In terms of looks, the two share such similar proportions that it’s almost strange. However, both are pretty good looking coupe SUVs despite that not being a very attractive idea.

From the front, I think I actually give it to the AMG, in terms of looks. There’s something a bit more muscular and elegant about the front end of the AMG. Plus, I really don’t like the strange foglight placement on the X4 M40i, it’s just weird looking, like two bug eyes.

However, in profile, I think the BMW X4 M40i is the better looking car. It’s more visually interesting and has some added visual drama. The AMG GLC43 is a bit Plain-Jane and actually looks a bit frumpy at the rear end, while the X4 M40i looks more muscular and aggressive. I also don’t think that little ducktail spoiler at the rear of the AMG GLC43 looks very good. It seems a bit out of place. The wheels are nice, though.

Out back, honestly, neither car is very good. There’s just something awkward about all of these coupe SUVs at the rear, like they just don’t fit properly. It’s as if the designers do the entire car, from the C-pillar forward, and then when they get to the back, they run out of ideas. But if I had to choose, I think I’d go with the Bimmer, personally. It’s just more interesting and Mercedes has been making some pretty plain rear ends, lately, with this being one of them. 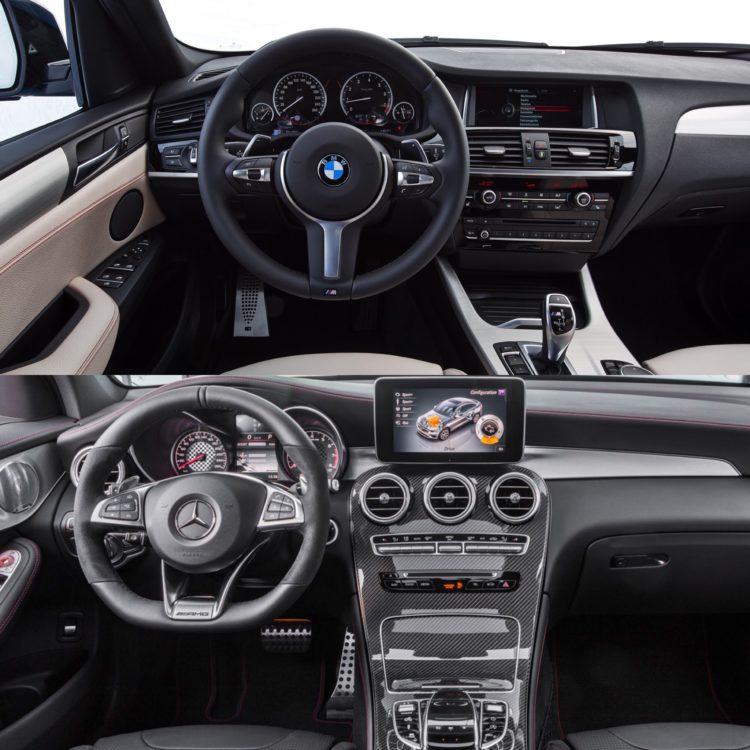 Inside, It’s a bit of a wash. The AMG, to these eyes, has the prettier cabin. It’s nicer to look at and has more upscale looking touches. I like the steering wheel and the air vents. However, its ergonomics don’t seem too great and both the nav screen and columns shifter really ruin it for me. While the BMW’s is a bit more ho-hum, it seems better laid out and easier to use. The nav screen is better integrated into the dash and the gauges seem easier to read.

Now, before there are any misconceptions, neither of these cars are pretty. There’s nothing pretty about a coupe-like crossover. There are some nice elements to both and both have good cabins, but neither of these cars screams beauty. So it really will have to come down to how they both drive, which is yet to be seen as the AMG isn’t out yet. But when it does come out, we’ll find out which is the better car. 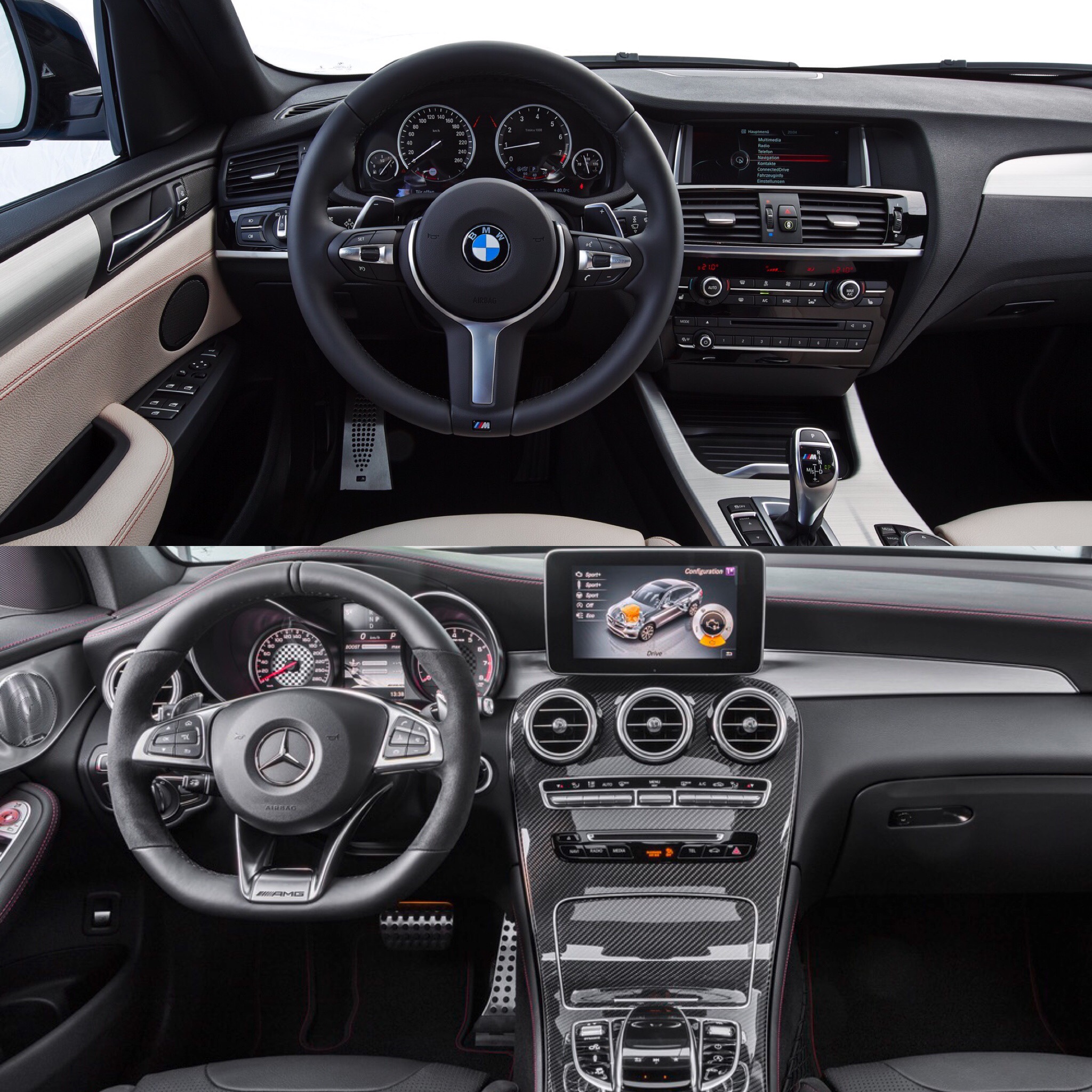 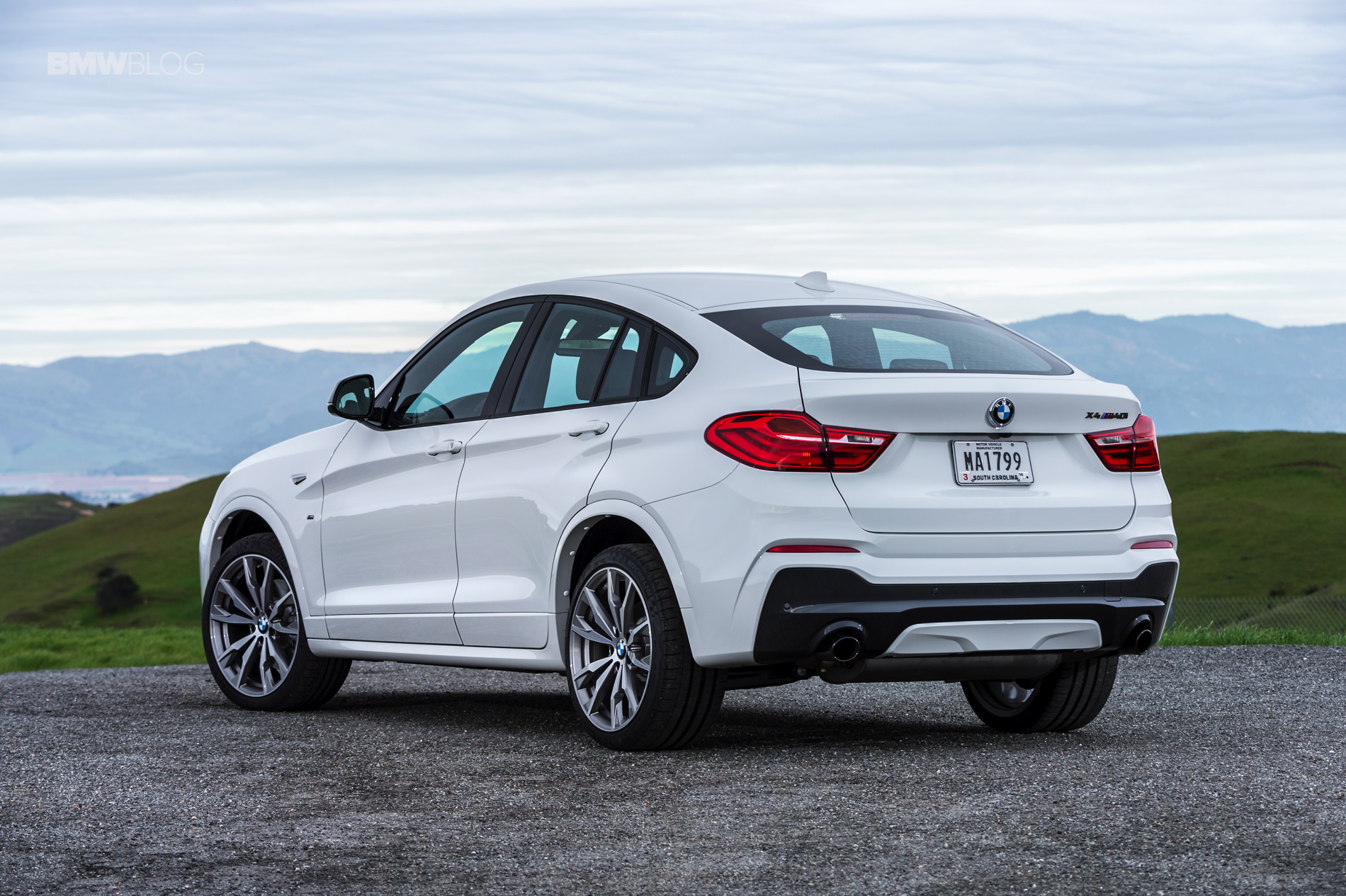 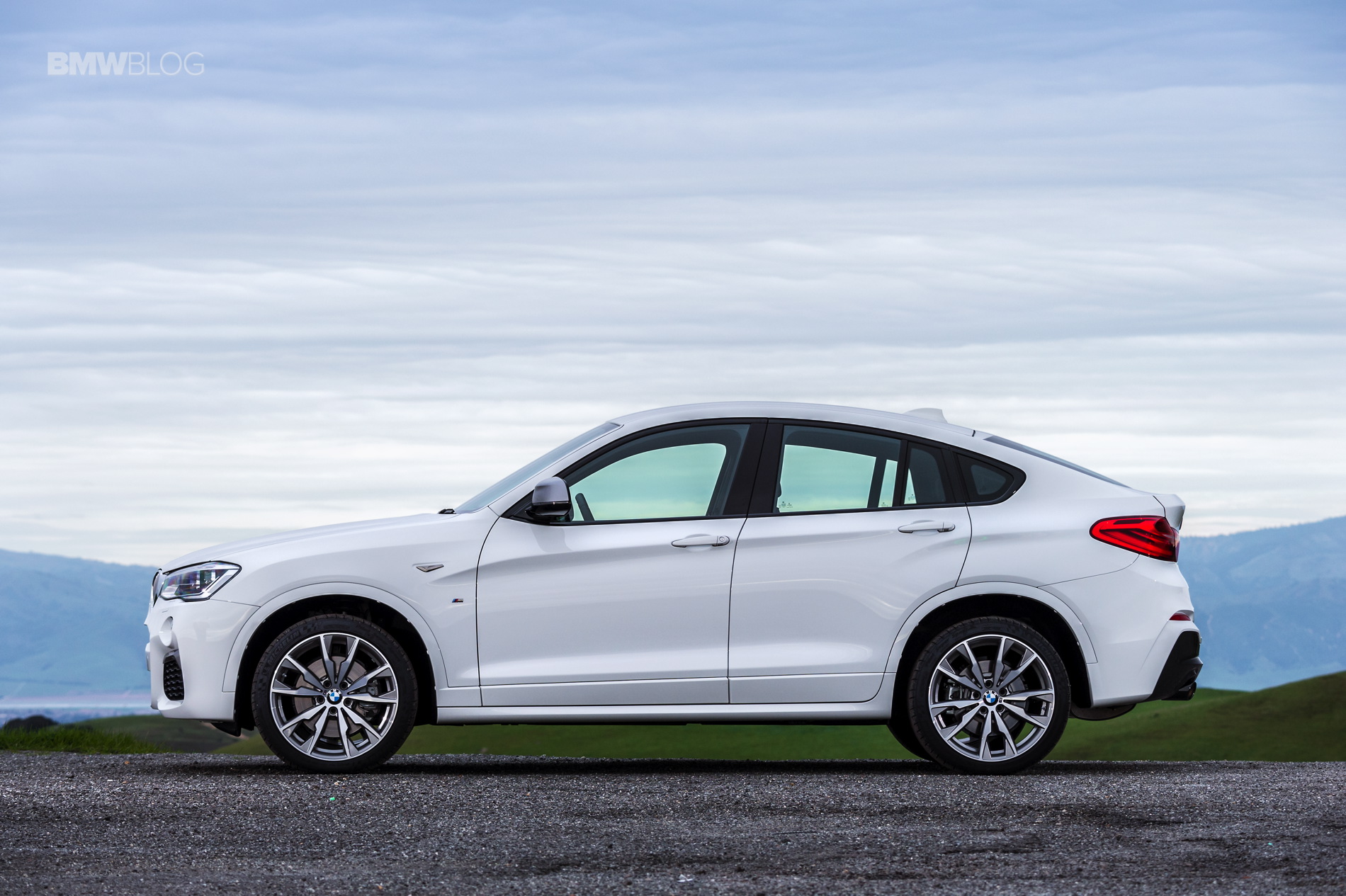 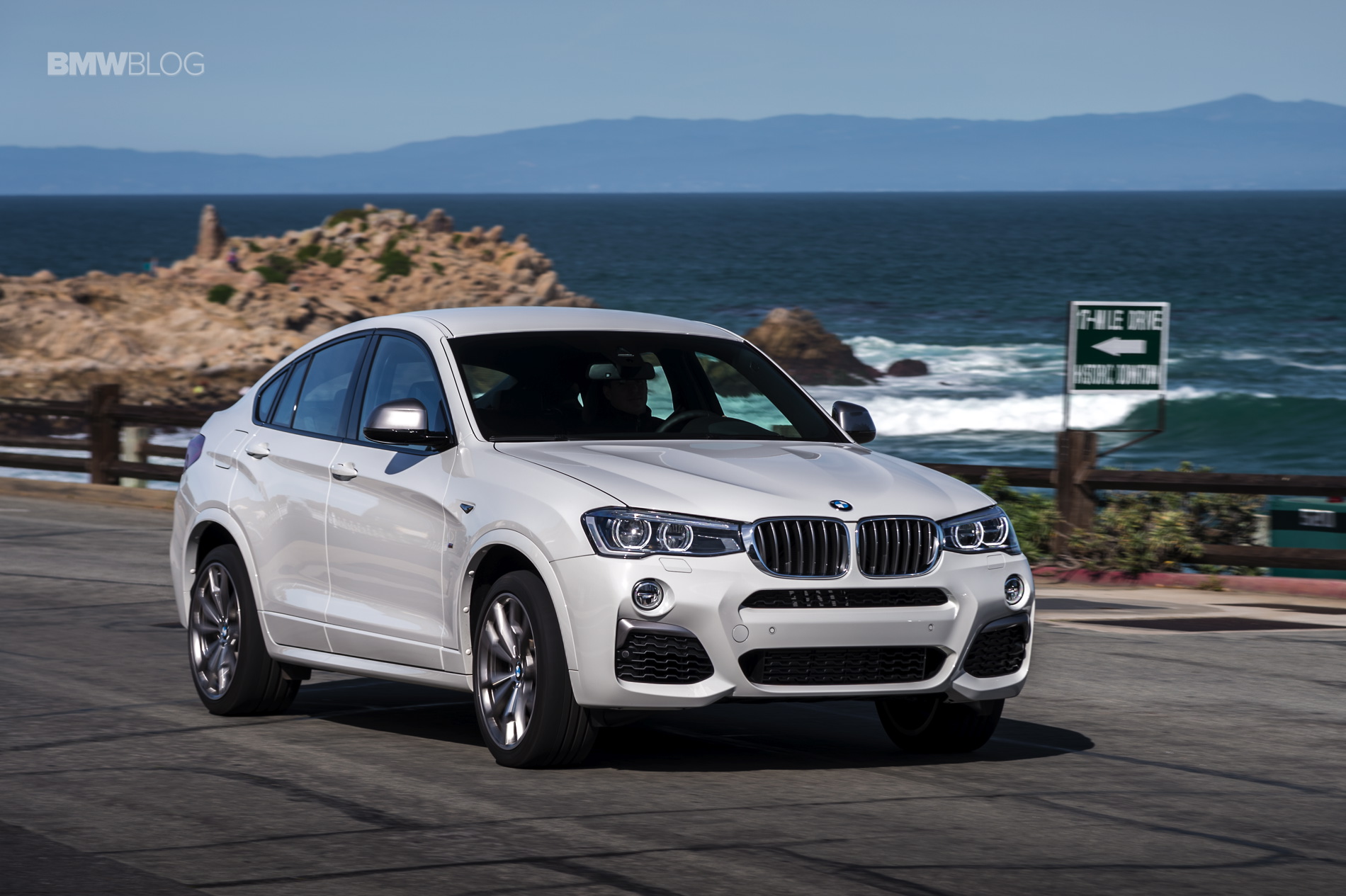