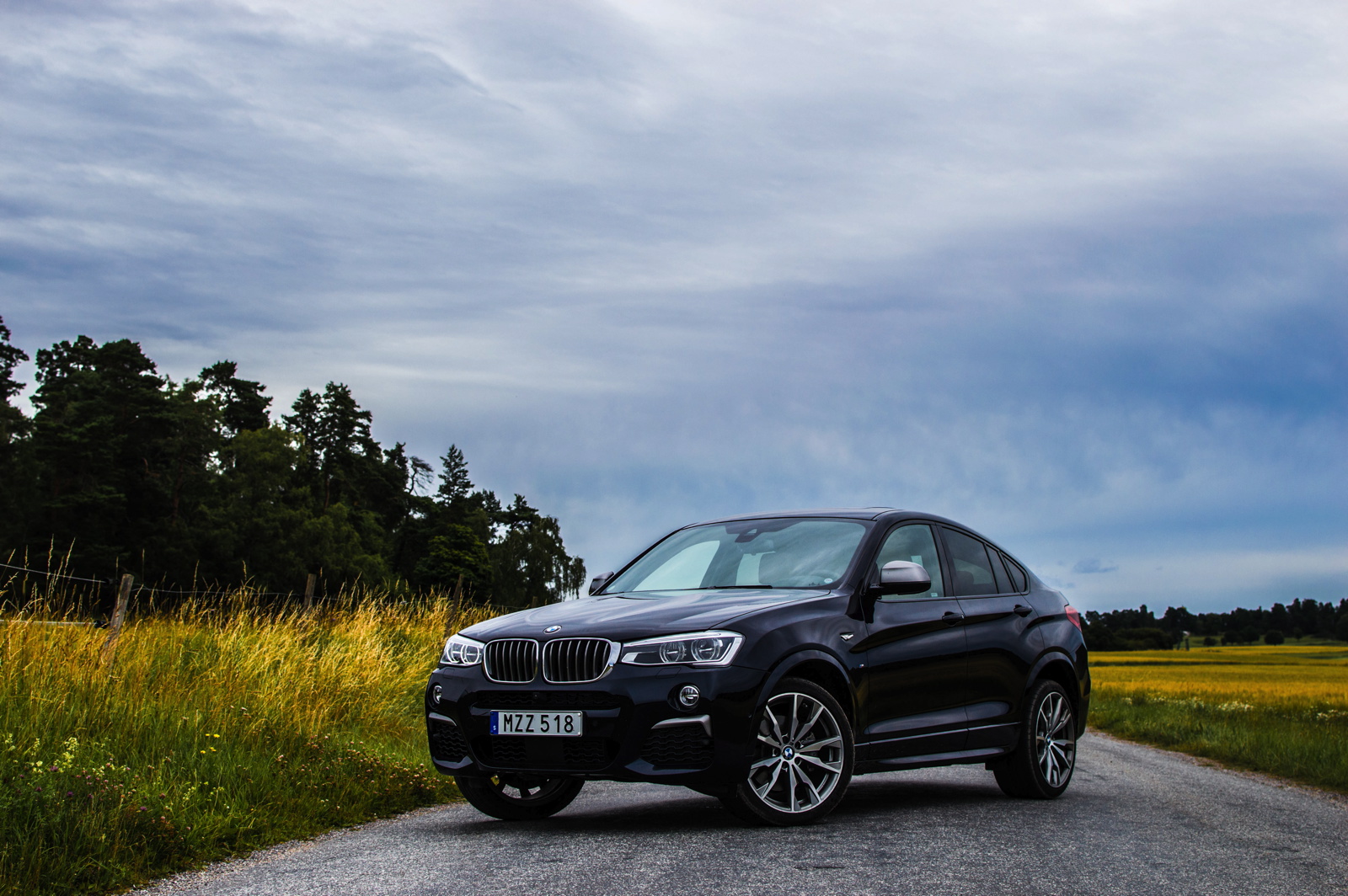 BMW loves its SACs (Sports Activity Coupes in BMW-speak). The BMW X6 started the trend and now it’s spawned the BMW X4 and soon to be BMW X2. While these cars aren’t the most useful crossovers in the world, as their sloping rooflines and sportier dynamics make them slightly compromised in terms of utility, BMW fans seem to like them. The current BMW X4 is a rather good car, though, and even comes with a hot M40i variant, that packs the same engine as a BMW M2. It’s also doing quite well for, so it only makes sense to follow up with a sequel. The upcoming 2019 BMW X4 is on its way and it’s just been caught on the back of a car carrier wearing heavy camouflage. (We don’t own the spy photos but they can be seen here.)

While the current X4 is a good car, I personally never found it very good looking. It’s not ugly, it’s just not pretty either. It sort of looks forced, like BMW tried to make a coupe version of the X3 even though it really didn’t work well. Its proportions just seem a bit odd to me. This new one, though, seems to look quite a bit better, even just in profile.

We don’t get a lot of pictures and there’s really only one angle, but it does seem to be an improvement over the old car. In profile, it’s sleeker and more coupe-like. The front end also looks smoother and prettier while the back end is definitely smoother and has a cool little ducktail spoiler built into it. The taillights are also narrower and sleeker, definitely prettier. I also like how it has some flared out rear haunches that make it look sporty and muscular.

Now, it is a bit early for BMW to be bringing a new X4 variant to market, being that the current model has only been on sale for three years and BMW’s typical model life cycle is six years. However, the current X4 is built on the same platform that underpins the current X3 and that’s quite old. And since BMW is about to launch a new X3, it thought it would get to work on the new X4 as well, so as to keep it fresh. Makes sense.

The new BMW X4 should be lighter than the old one, sportier and come with new engine options and better technology. Probably all the same stuff we’ll be seeing on the new X3 when it finally debuts. The BMW X4 will likely go on sale in late 2018 but be sold as 2019 models in North America.