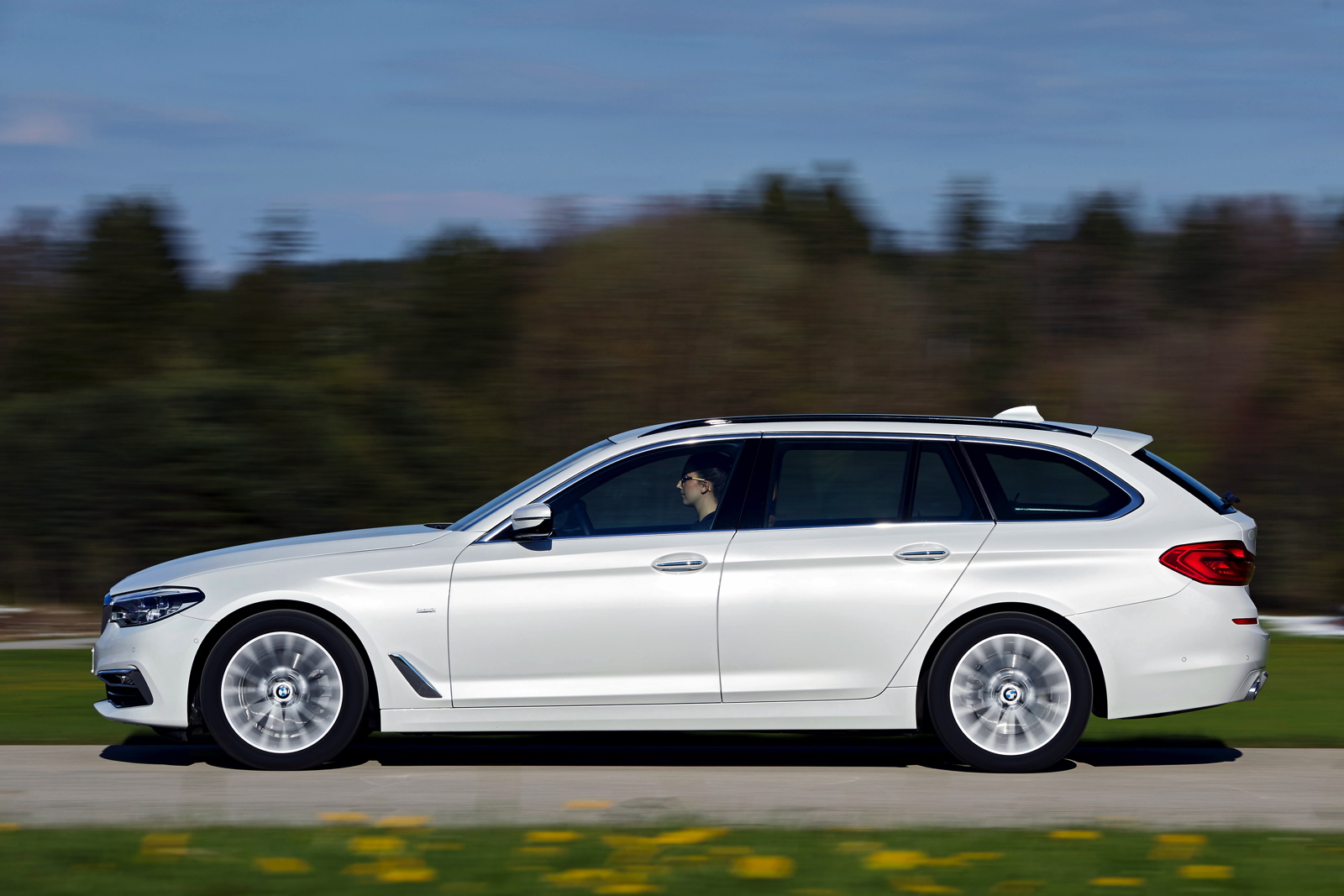 The F10-generation BMW 5 Series was one of the brand’s most successful models in some time. Despite enthusiasts bemoaning its weight and relative lack of driver involvement, customers loved it. BMW sold what seems like billions of F10 5ers over the course of its generation. However, this new car, the G30-generation 5 Series, is better in every way. And the sales sheets can prove it.

In its first three months of sales, the new 5 Series has double what its predecessor did in its first three months. So while there were endless pundits predicting the new 5er to be a sales dud, thanks to its rather evolutionary looks, it seems to have proved them wrong. Customers are loving the new 5 Series and, better yet, they’re loving the 5 Series Touring. Crossovers were sort of supposed to kill the wagon. In America, this is mostly true. But in Europe, the wagon is alive and well, especially in Germany. In BMW’s home country, Touring models account for 60 percent of 5 Series sales. In the UK, it’s a third. Those are big numbers for the Touring and it shows off just how good it is.

We’d argue that the new 5 Series Touring is better looking than its sedan counterpart. The long-roof model is incredibly handsome and packs one of the best interiors on the market into a practical body style. It’s hard to argue with that. Plus, it gets some clever features to make life easier. 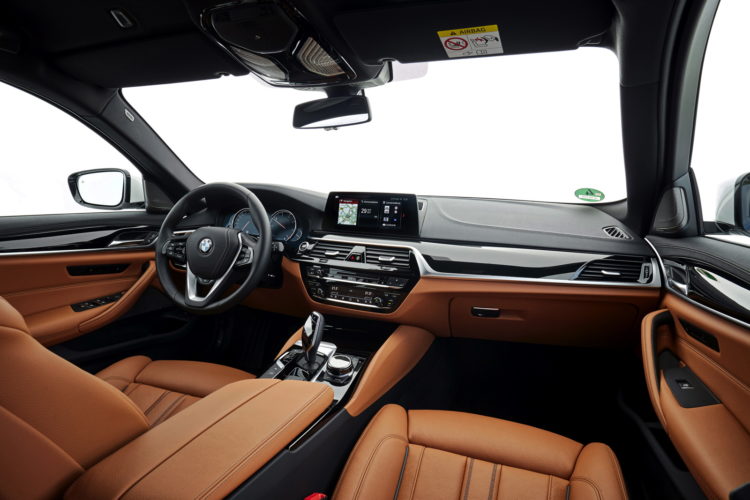 For instance, the rear window can open independently of the tailgate, making for storing small items easier and faster. The rear parcel shelf can also be stored under the trunk floor, which is incredibly handy. As-standard rear air suspension not only keeps the rear end tidy over bumps and through corners but it helps keep it level with a heavy load in the trunk. These are just some of the things that make the Touring a great car and are on top of how good the 5 Series is as a car.

We’ve driven the new 5 Series in basically every spec it comes in now and it’s been fantastic in each one. My personal favorite is the BMW 540i. With its brilliant B58 turbo I6 engine, it’s fast, smooth and luxurious. In fact, that may be my favorite engine on the planet. It’s more than powerful enough, it’s smoother than James Bond and makes a fantastic growl. Fit the 5 Series Touring with adaptive dampers and the M Sport package and it turns into a genuine sport sedan, too. Okay, so it might not be as lithe or as nimble as an E39 5er, but we reckon this is BMW’s best attempt since.

Combine all of this together and it’s not hard to see why the new 5 Series Touring is so successful. I’ll have a Mediterranean Blue Metallic BMW 540i Touring, please.