Upcoming BMW Z4 Concept to Be Unveiled at Pebble Beach 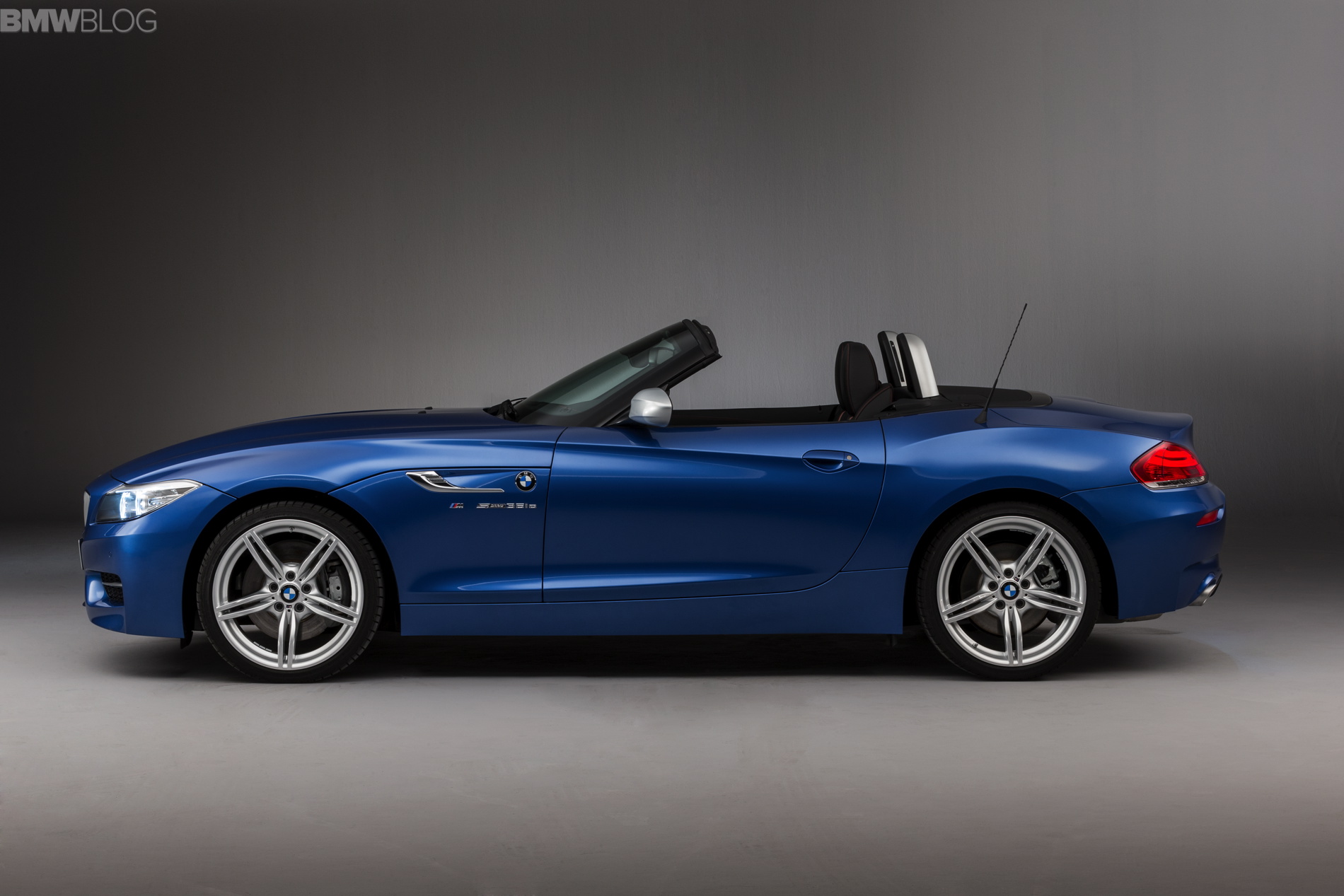 If you thought 2016 was a year like no other for BMW enthusiasts, you might want to think that again. 2017 is bringing some serious game to the table and after seeing the 8 Series Concept at Villa d’Este this week, we’re in for a treat at Pebble Beach as well. According to new reports, a concept previewing the upcoming BMW Z4 will be unveiled at the North American event, showing us what BMW has been working on in absolute secret with Toyota.

The news comes from Autocar and confirms our own timeline as BMW does tend to unveil the concept of a production car roughly one year before the production of a new model kick off. The Pebble Beach Concours d’Elegance takes place every year in August and this year is apparently going to be a BMW fest. Of course, apart from the Z4 concept, we’ll also get to see the 8 Series Concept brought on this side of the pond, for its North American premiere.

As for the Z4 itself, the new roadster will be using a chassis that was developed in collaboration with Toyota, sharing certain components with the upcoming, revived Supra. Luckily for us, recent spyshots showed that BMW still wants to offer its customers a proper, engaging to drive 2-seat roadster and the Z4 will be available with a manual transmission.