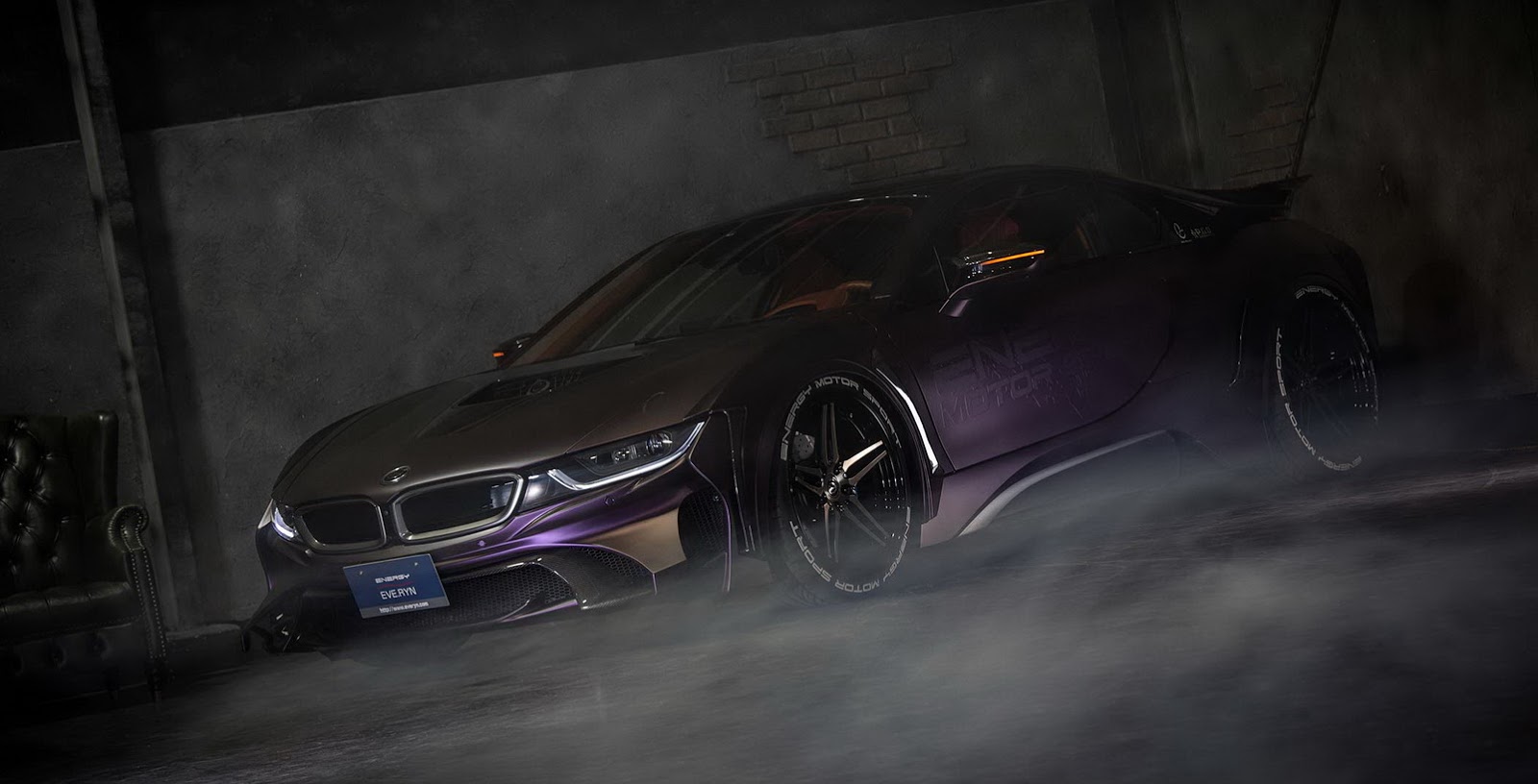 Tuning shops from around the world have historically pushed to get the most out of the cars customers were interested in. Usually, a tuner creates a package that enhances the performance of a particular model and makes sure it delivers more performance without being too intrusive. However, there are rare cases when certain cars are used as a marketing tool, rather than a mainstream project. One such example is this BMW i8 put together by Japanese tuner EVE.RYN.

If the name sounds familiar it’s because last year they came up with the so-called BMW i8 EVO Cyber Edition. Well, the car we’re about to show you is roughly the same around the edges, but with a different color which prompted the Japanese company to call it the BMW i8 Dark Knight edition. 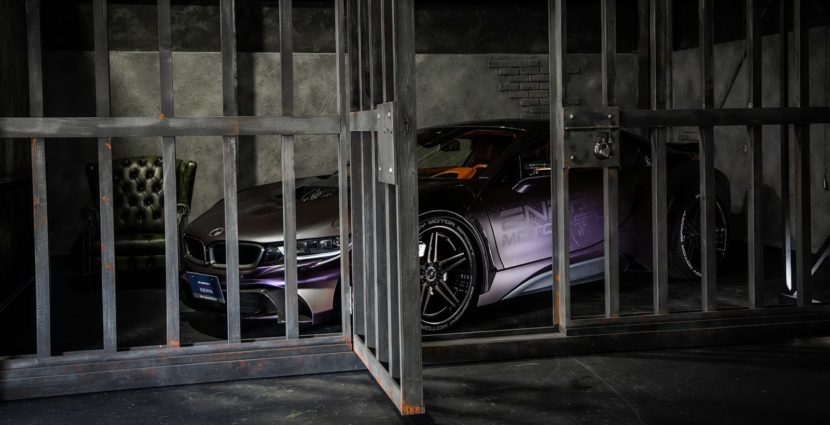 The project was put together for the 2017 Super Carnival festival which took place in Japan last week and it comes with some big changes compared to the stock i8. In fact, it’s a lot easier writing down the body parts that were left unchanged rather than everything that was modified in one way or another.

The BMW i8 already looks like it comes from the future and there’s little one can do to it without making it look ridiculous. Furthermore, in terms of aerodynamics, there’s so little room for improvement, most tuners just gave up altogether from even trying to enhance things. The only ones who managed to come up with something actually benefitting the car were the guys from AC Schnitzer and even they had to go with subtle changes.

That’s not something that can be said about the EVE.RYN creation though. The Japanese tuning shop has gone all out and their project can be seen in the video below. 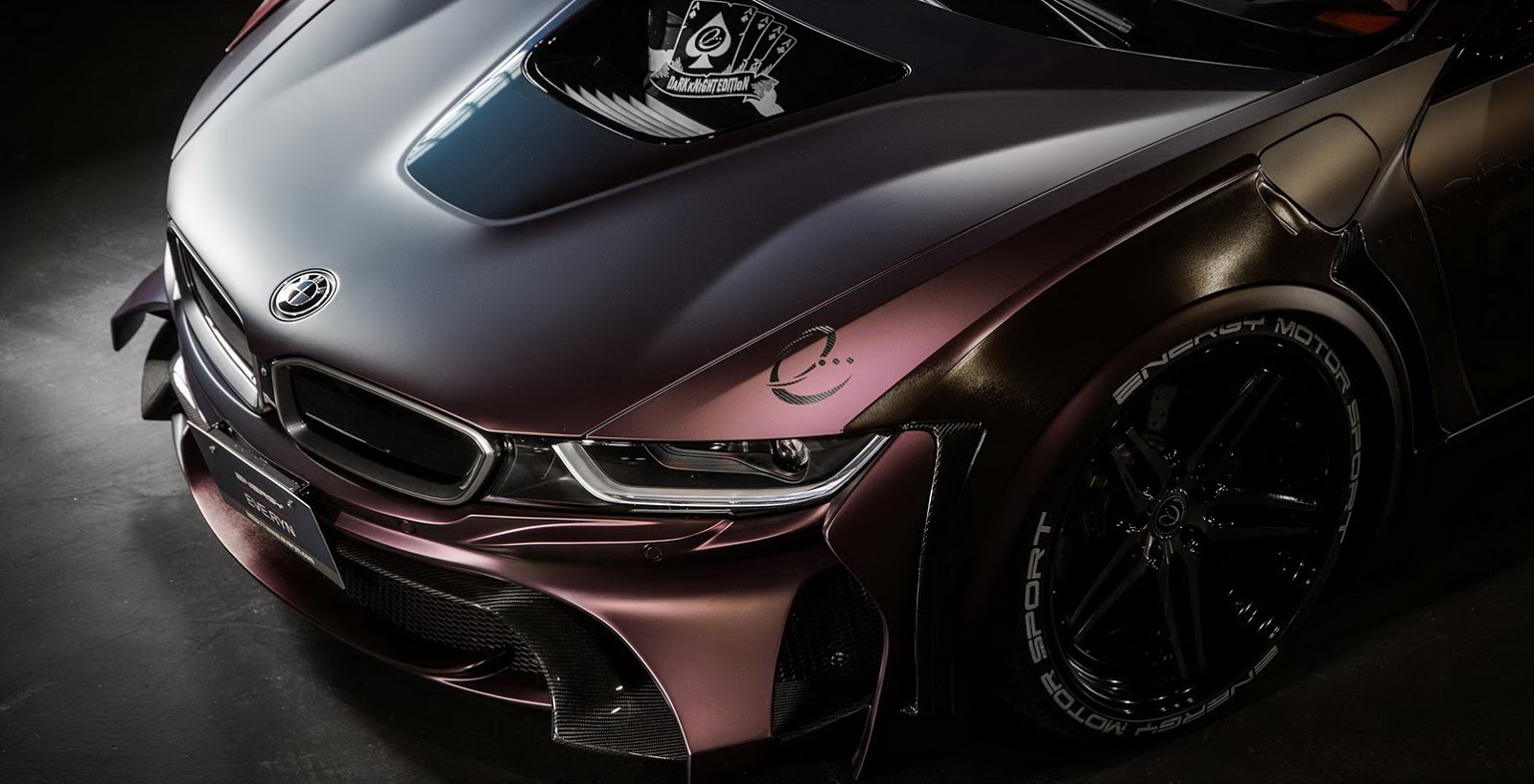 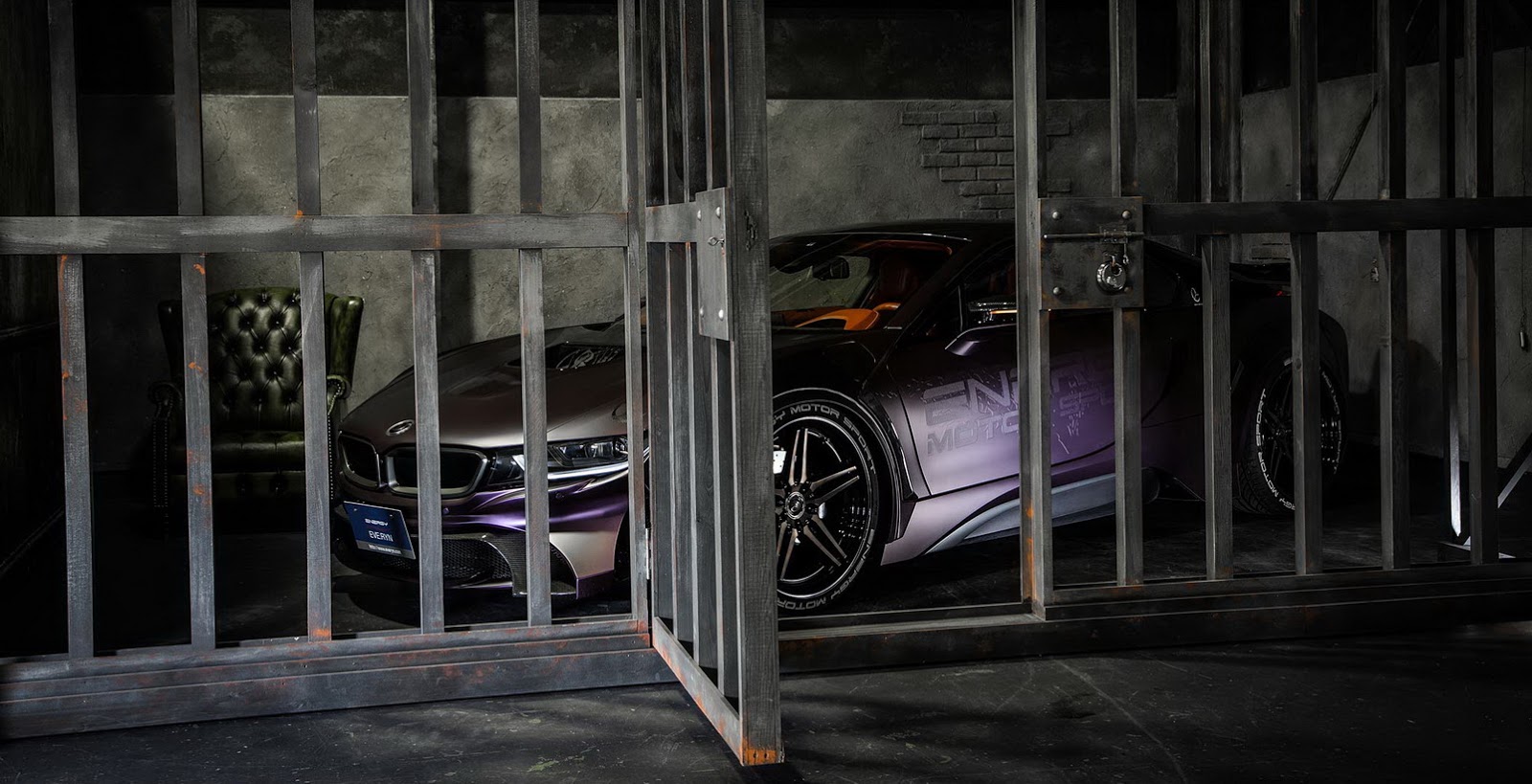 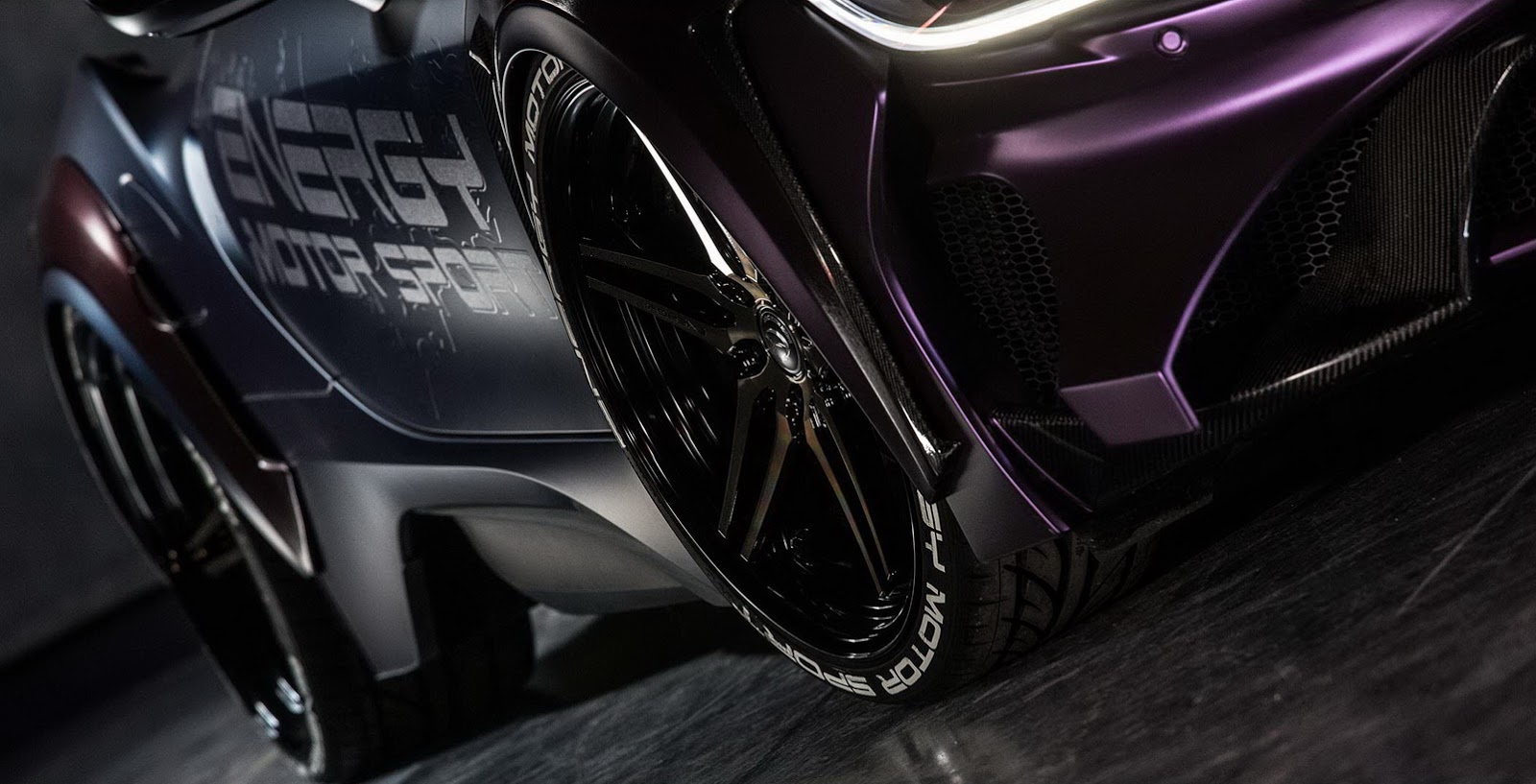 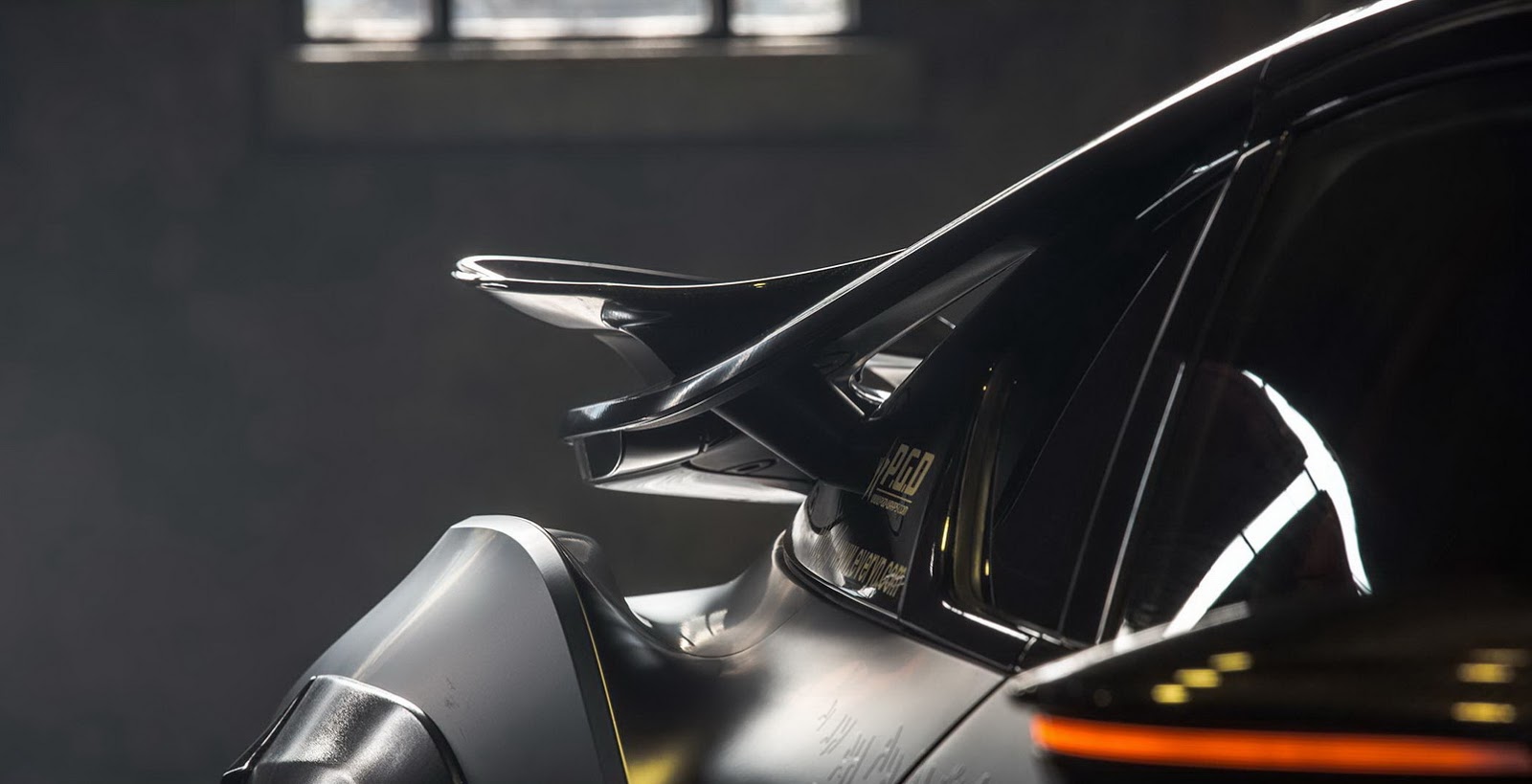 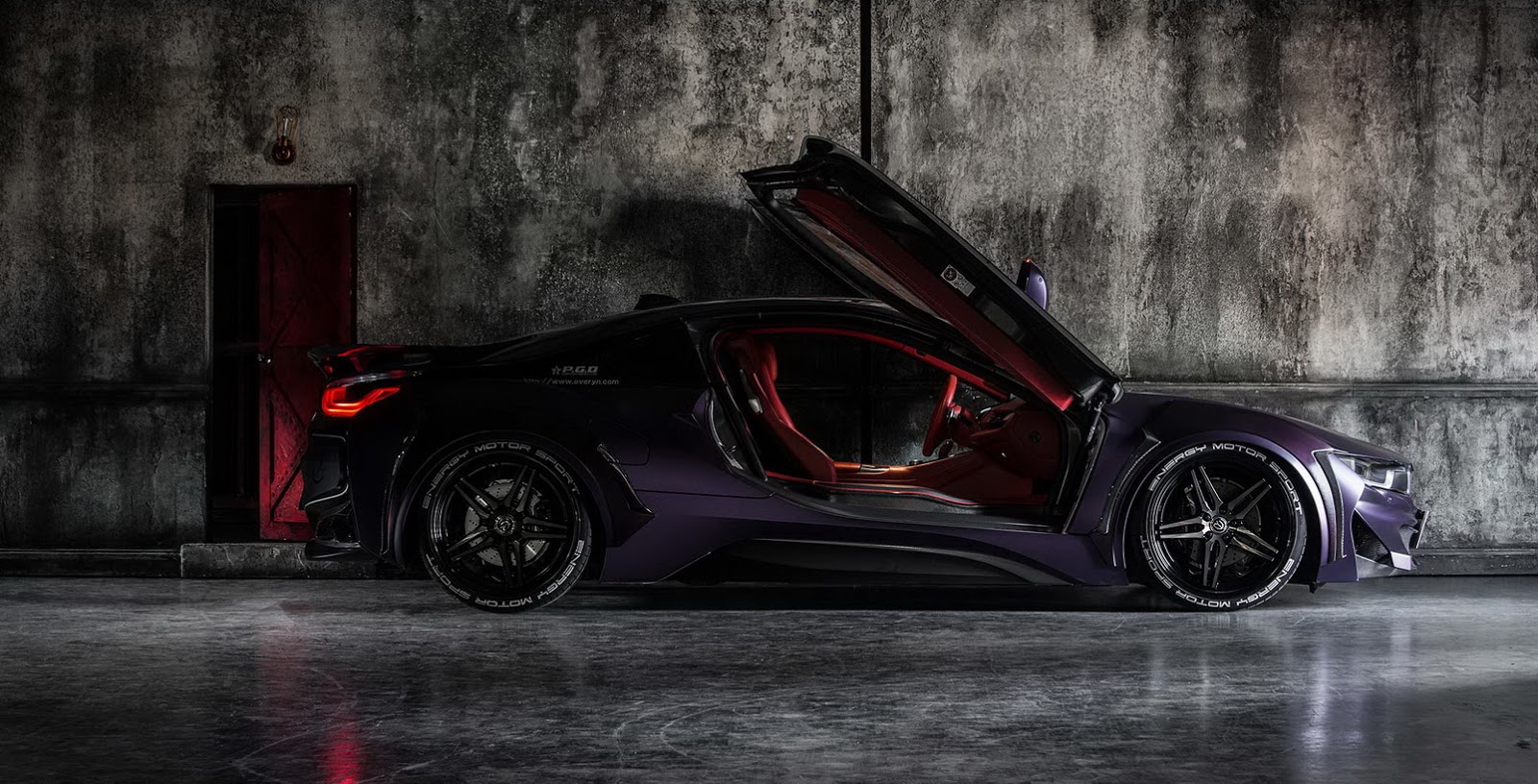 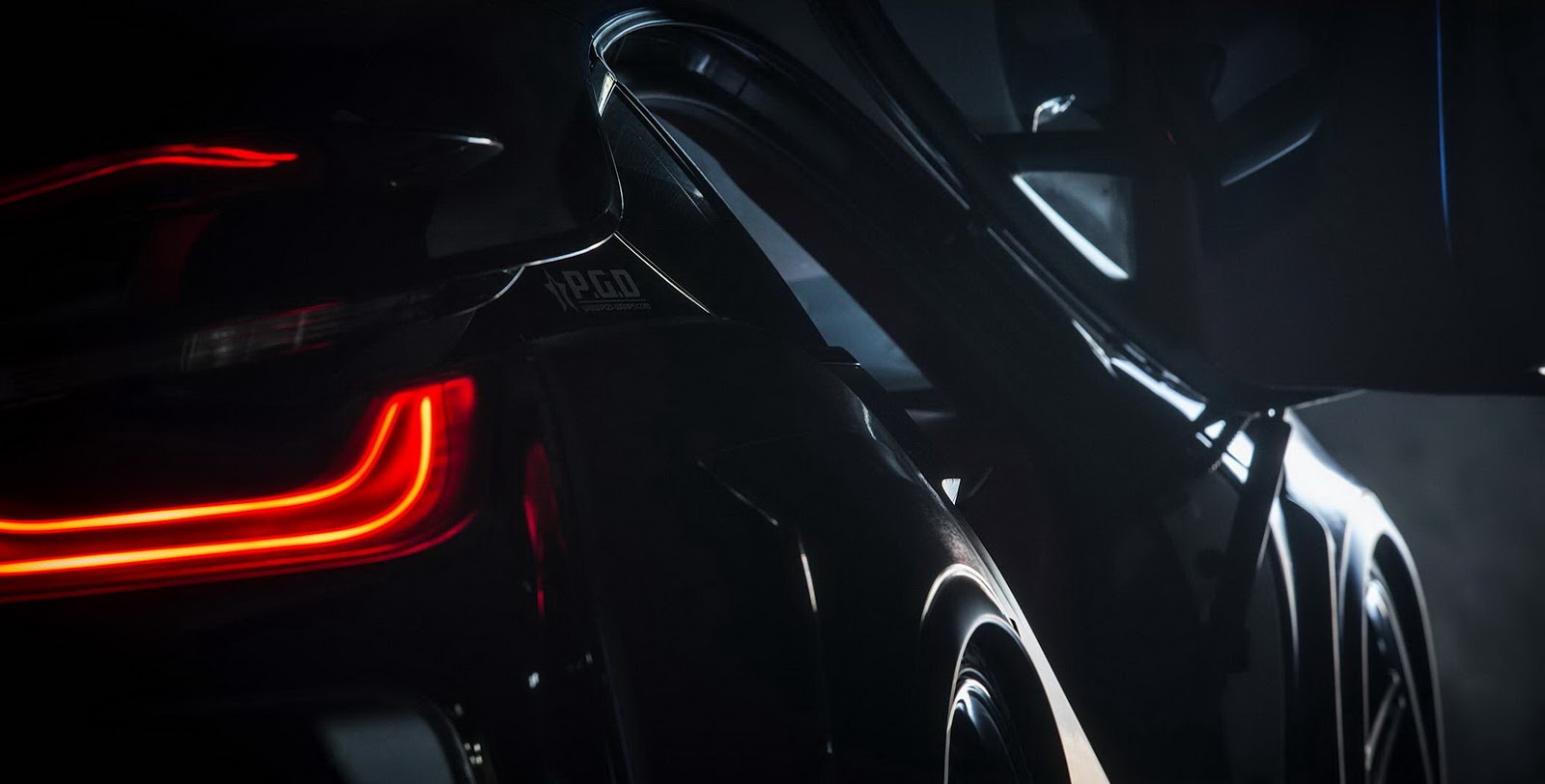 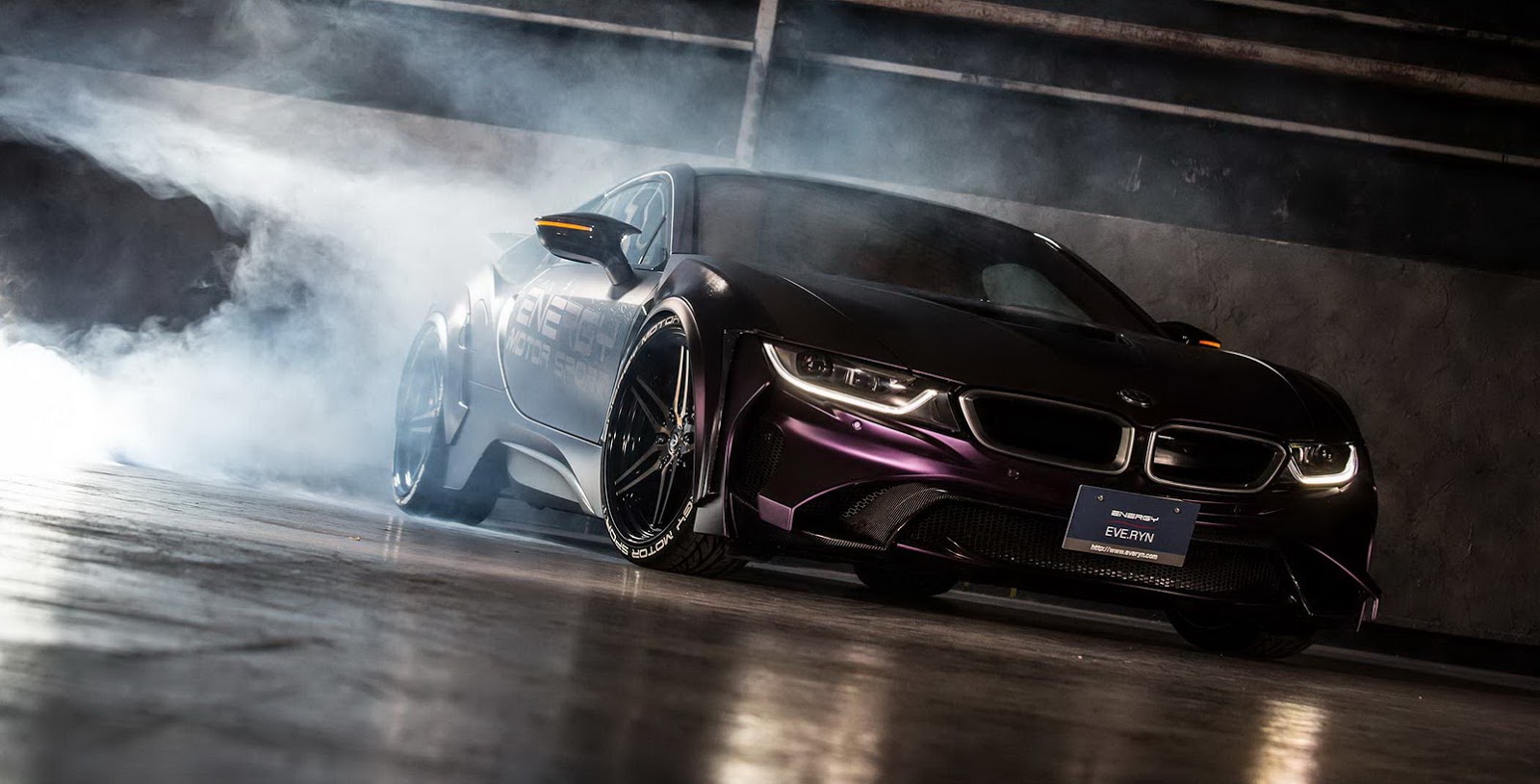 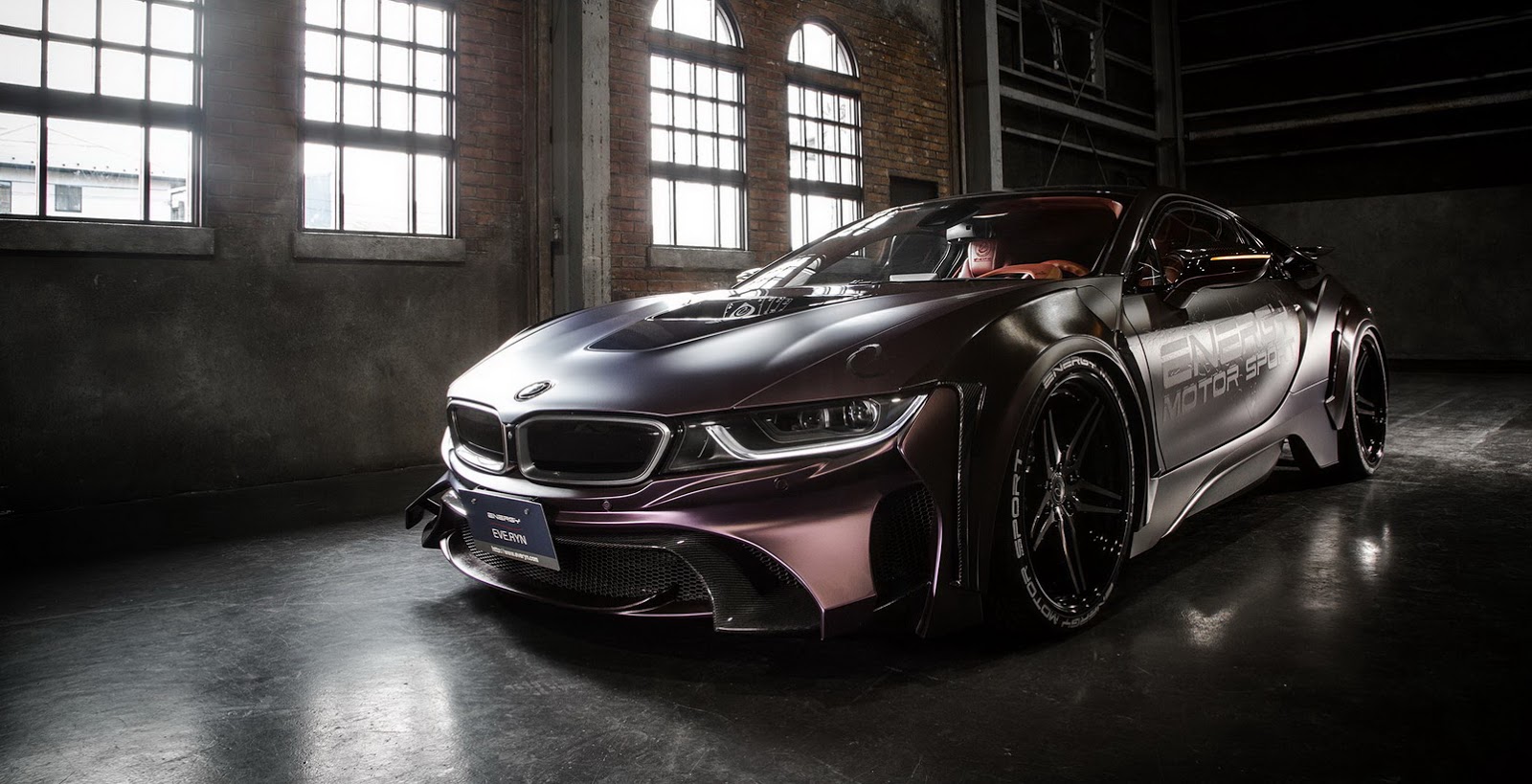