BMW to focus on being electric and autonomous leader 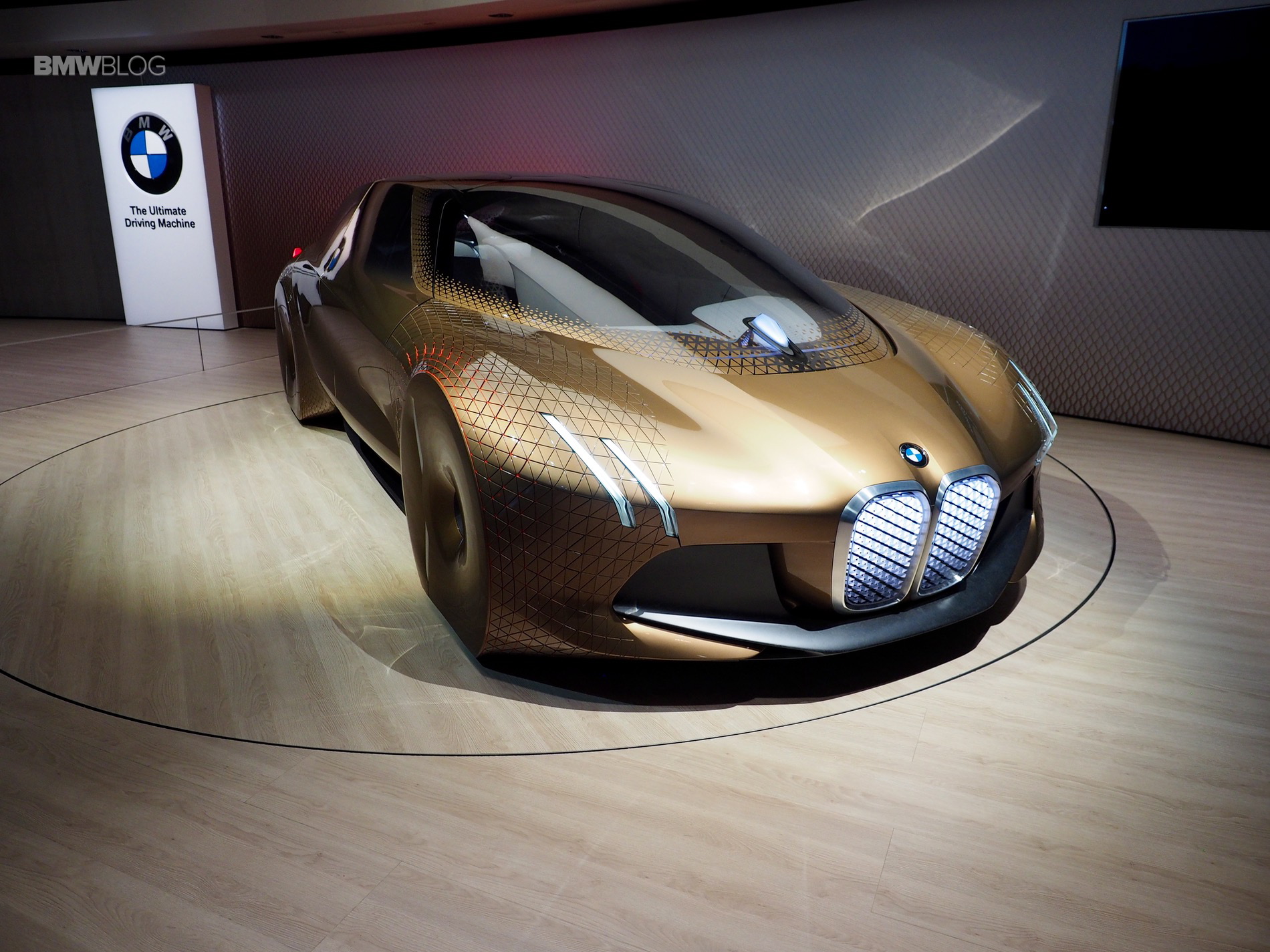 This current automotive landscape is a tricky one for automakers. We’re on the verge of a massive technology shift from the internal combustion engine, which every automaker has been using for over 100 years, to electric motors. While the change will be relatively drastic, and has been ongoing for some time, car companies are now starting to significantly increase their efforts in electric mobility and autonomous driving. According to BMW, the Bavarian brand plans on being the world leader in electric and autonomous tech, a goal it wants more than being the sales leader.

BMW recently had its sales crown stripped from it by Mercedes-Benz. However, BMW CEO Harald Kruger claims that sales figures aren’t as important to BMW as leading the industry in technology. Its success will come from being the best and most technologically-advanced brand on the market, rather than what the numbers on a sales sheet say. 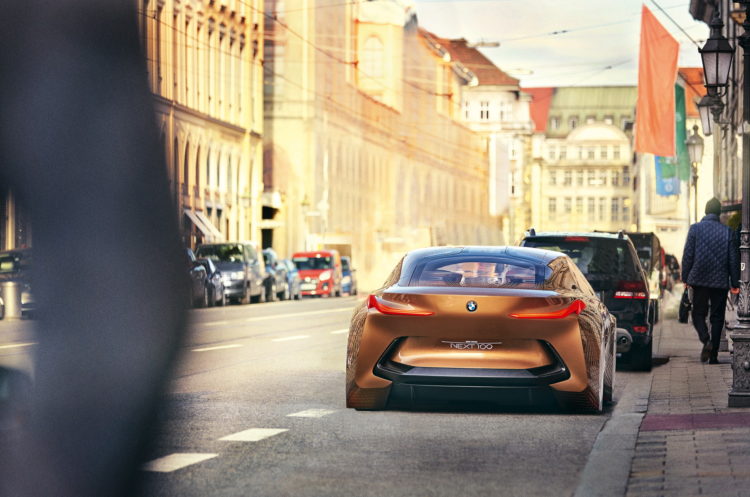 Kruger acknowledges, though, that BMW will need some help in this endeavor and cannot do it on it’s own. “We are not the best in making radars and vision controls, so we work with Mobileye,” he said. “We do not make chips, so we cooperate with Intel. We have just taken on board Delphi to cooperate on software and system knowledge.” So with all of these brands’ expertise, it’s certainly possible that BMW could lead the industry in advanced mobility tech quite soon.

But don’t just think that BMW is going to be transforming from a luxury car company into a boring tech company. “We are in the premium business. We sell design and emotion, not just a way of getting from point A to B,” said Kruger. He also went on to say that there will never be a BMW that doesn’t allow the driver to take over. Many enthusiasts are afraid that when autonomous cars come, BMWs will become little transportation pods, rather than the Ultimate Driving Machine they remember. “You will never see a robo-taxi from BMW,” Kruger said, stating that BMWs will always have the option for the driver to drive. Although, that isn’t slowing BMW’s efforts into the world of autonomy. BMW is planning on the iNext 2021, a Level 4 autonomy-capable car that will begin production in, you guessed it, 2021.

But it isn’t just electric and autonomous vehicles that Bavarian brand is investing in. The brand wants to continue to invest into diesel technology, as it claims the new European emissions restrictions can’t be met without diesels.  “You need to invest in clean diesels, and Euro 6 engines are clean diesels,” said Kruger.

We know that the automotive landscape is changing and we know that BMW will have to change with it. Adapt or die, right? But it’s nice to know that the Bavarians won’t abandon their principles in the name of autonomy or electrification. BMWs will always drive like BMWs, even when electrons finally take over.