In 2016, BMW celebrated the revival of an iconic car, not only because of its previous owner but also because of its pedigree. The BMW 507 owned by Elvis was brought back to life after being forgotten in a barn for decades.

The car belonged to collector Jack Castor who offered the world the chance to see yet another rare BMW 507 return to working condition. From there on out, the BMW Group Classic division took over and after more than two years in the shop, the car was completely restored in time to make its world debut at the Pebble Beach Concours d’Elegance in 2016. 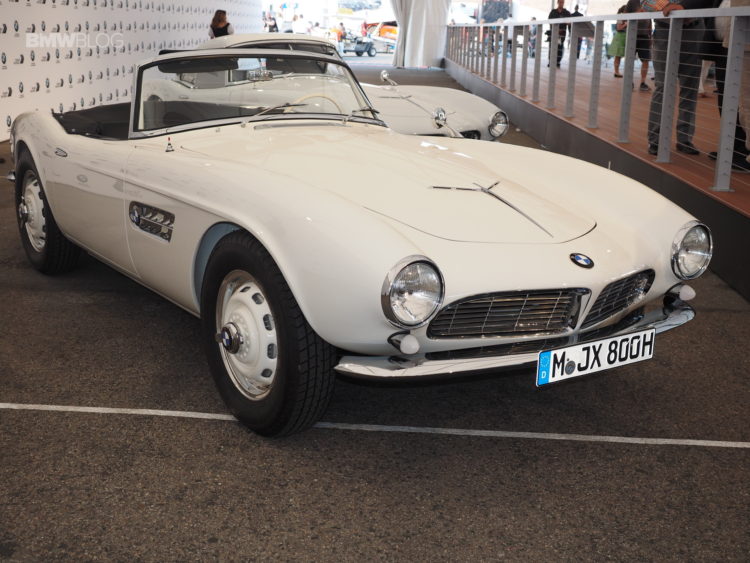 The work that went into bringing it back to life was above and beyond. The craftsmanship involved was something you rarely see these days, a lot of the parts being done specifically for this car as they are scarce even at BMW. However, new technology was also used in the process. For example, the window winders and door handles were remanufactured in an advanced, modern 3D printing process based on the original dimensions. 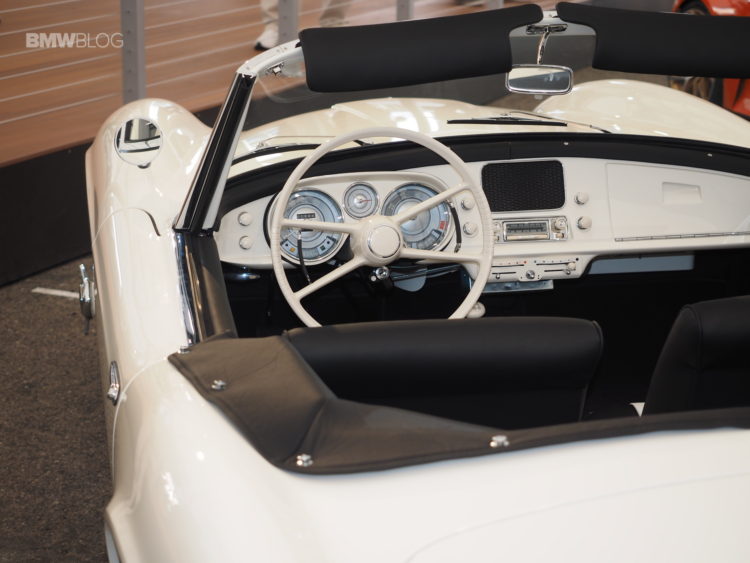 After being finished, the car went on a world tour around the globe as part of BMW’s celebrations but since the get go, the officials wanted the 507 to eventually come how to Munich where it will spend its remaining days, as part of the BMW Welt Museum. At the moment, to mark its return home, the Bavarians have opened a special exhibition called “The Rock ’n’ Roll Phoenix. Elvis’ BMW 507 by BMW Group Classic” where guests can come in and check out the car’s history and heritage.