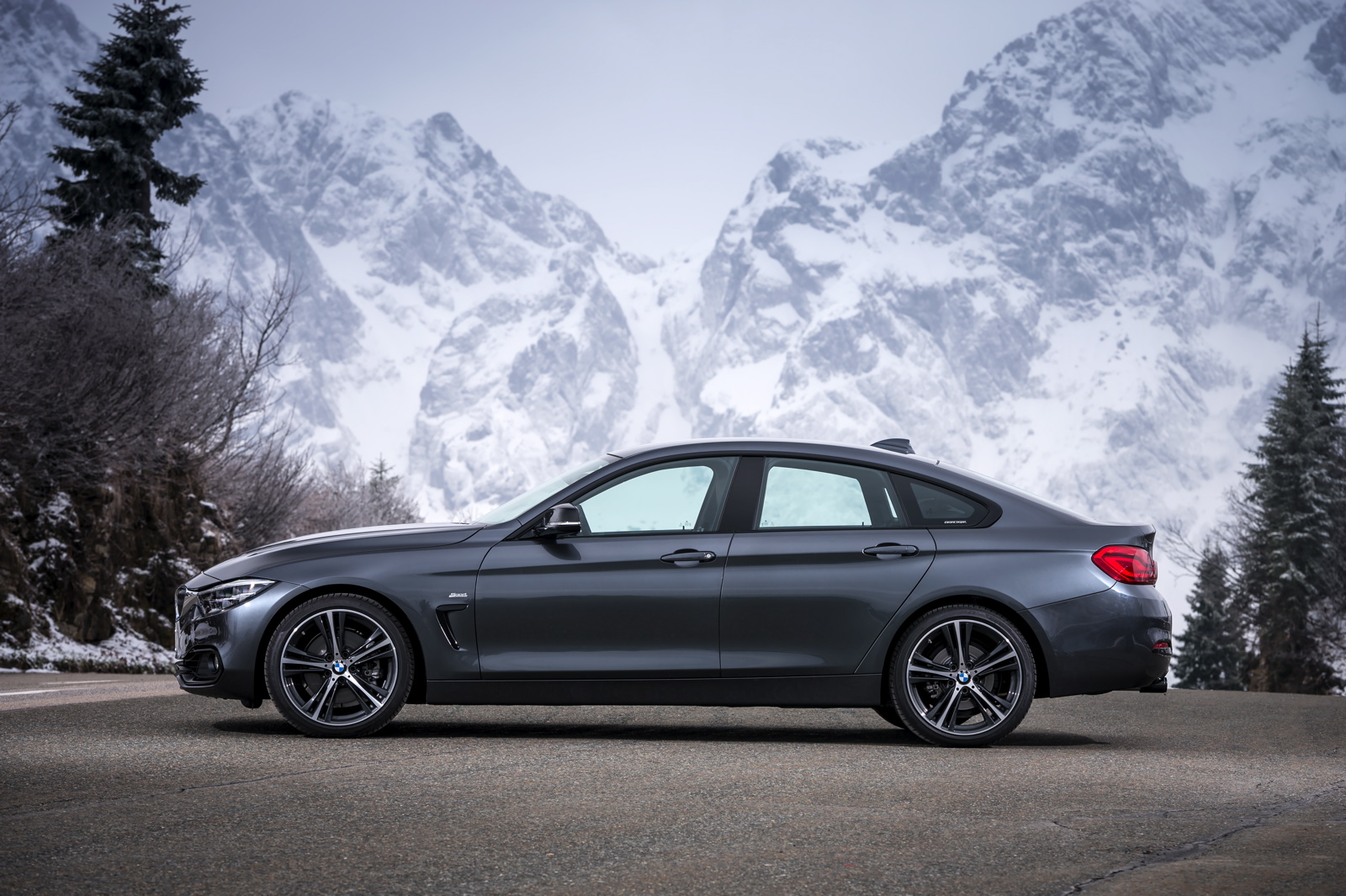 We’ve long been fans of the BMW 4 Series Gran Coupe. Like a baby 6 Series Gran Coupe, the 4er GC is a car that provides coupe-like styling with four-door practicality. Hell, you could even call it a five-door, as the rear tailgate is actually a hatchback. We’re not the only ones, either. Apparently, a lot of German car companies are thinking about phasing traditional coupes out of the equation, based on the increasing popularity of four-door coupes like the 4 Series GC. Audi is thinking the same thing, especially now that it has the A5 Sportback in America. So get used to these cars being around. Anyway, Top Gear has recently driven and reviewed the new facelifted 4 Series Gran Coupe and feels that it could be the best car BMW currently makes. That’s bold.

More specifically, TG feels the BMW 435d Gran Coupe xDrive is the best car BMW makes. The reasons are plenty. Underneath the hood is a 3.0 liter turbocharged I6 diesel engine, something that makes us hope for the continued existence of the compression-ignition engine. Packing 309 hp and an astonishing 465 lb-ft of torque, the 435d Gran Coupe has enough torque to challenge the pavement’s surface strength. That shows in its performance time, as the massive torque figure, which comes on at just 1,500 rpm, propels the 4 Series Gran Coupe from 0-60 mph in just 4.8 seconds. So it’s closing in on the performance of an M240i and it has four doors and a usable hatchback. Oh, and did we mention it regularly gets over 30 mpg? Hard to beat that combo. Why do people hate diesel, again?

What’s more impressive, though, is how the 435d Gran Coupe simply builds smooth and effortless speed in any situation, in any gear and at any rpm. Just roll on the throttle and the 435d surges toward the horizon. “There’s no real moment of impact, no thwack in the seat of the pants, but it just oozes forth and gains enormous, addictive momentum.” says Top Gear. 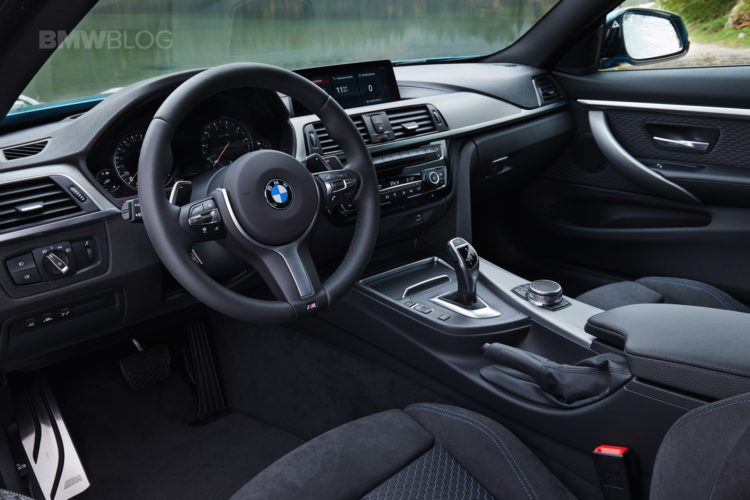 If you’re wondering how the 4 Series Gran Coupe drives, compared to its Coupe sibling, you’d be surprised to hear that it actually makes more sense. According to TG, it’s more GT car that all-out sports car, but that actually makes the 4er GC feel more at home. The Coupe is a great driving car but it isn’t as sharp as some of its rivals and this Gran Coupe isn’t quite as dynamic as the Jaguar XE or Alfa Romeo Giula. So the fact that it’s almost as fun as those cars but more comfortable and more of a Grand Tourer, it actually begins to make more sense as an everyday car.

Even the back seats are good, if a bit cramped for larger adults. While it isn’t the most accommodating rear seat, thanks to its sloping roofline, it’s more than reasonable and can easily fit four adults for most journeys. And while the 4 Series cabin is getting a bit dated now, as it’s based on the F30 3 Series which debuted back in 2012, it’s still a nice place to sit. The materials are mostly on point, the new iDrive system is the best in the game and its ergonomics are spot on. It isn’t as glamorous as the Mercedes C-Class or as high-tech and solid as the Audi A5 Sportback but it’s a fine cabin to be in.

The BMW 4 Series Gran Coupe, especially in 435d trim, is hard to fault. It packs more speed than anyone could ever ask for, is fun to drive, comfortable to be in, has practicality and good fuel economy. When packaged all together, it admittedly is hard to find another BMW that’s better overall.