Will the BMW 6 Series Gran Coupe become a future classic? 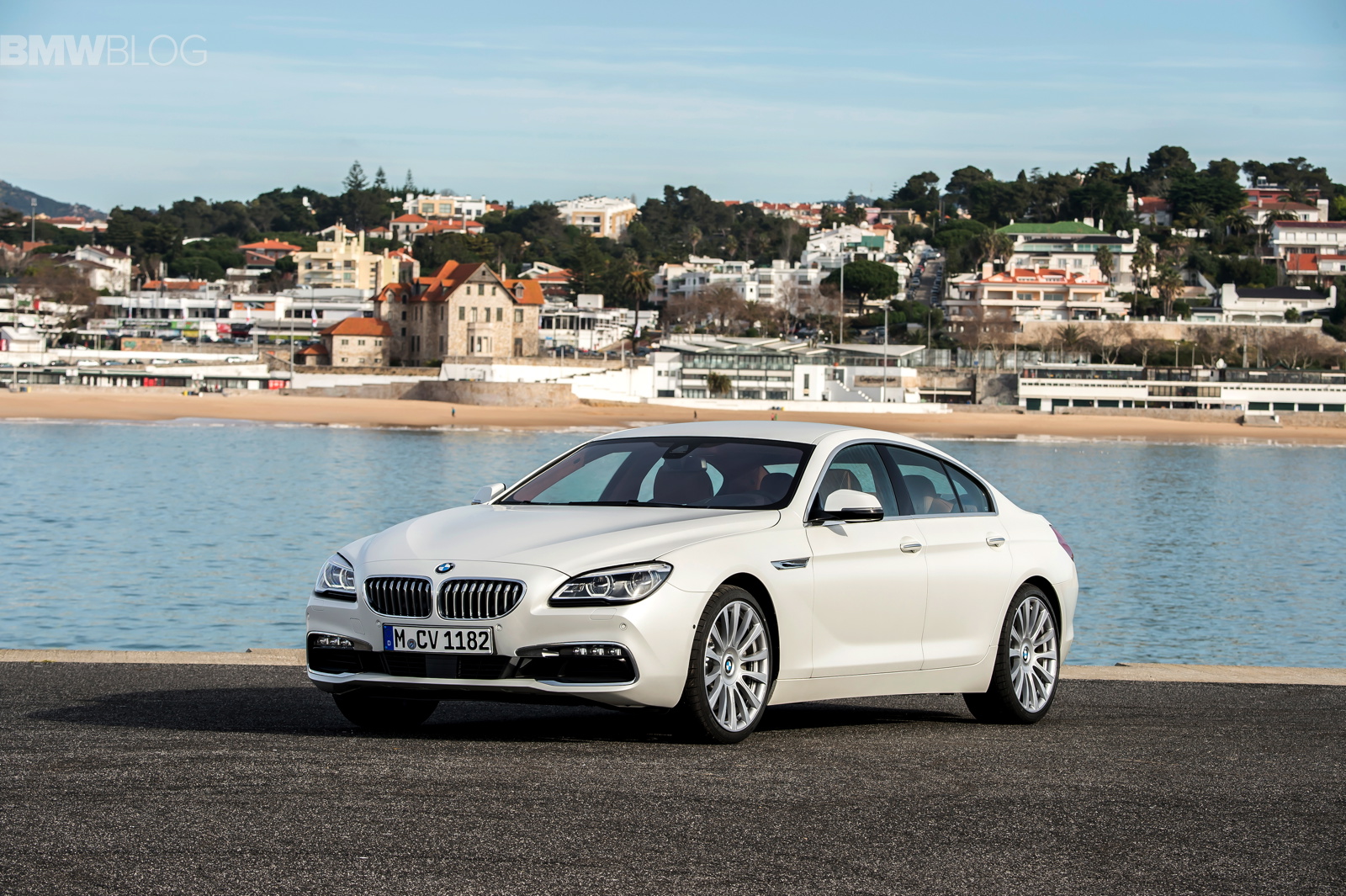 Car enthusiasts are often looking for would be future classics, cars that they can buy now and which will become desirable classics in the future. Whether it be for future profit or just to have something desirable, car enthusiasts often love oddball cars that will become even more beloved in years to come. One of those cars just might be the current BMW 6 Series Gran Coupe.

As we’ve learned, the next-generation BMW 6 Series won’t be a coupe, convertible or Gran Coupe but a Gran Turismo. That’s right, the svelte, sexy looks of the current 6 Series will be gone and replaced by the slightly awkward styling of BMW’s Gran Turismo line. While the BMW 5 Series GT isn’t the most beloved car BMW’s ever made (loathed might be a bit harsh), it’s actually sold well enough to warrant its continued existence. It’s also a rather practical car, packing extra cargo space into a car that’s smaller than the average SUV.

Admittedly, the upcoming 6 Series GT will be more coupe-like than the current 5 Series GT, with slightly more attractive styling, but it won’t be anything like the sexy coupe we’ve come to know from the current 6er. But the sexiest car in the 6 Series lineup is the Gran Coupe, a four-door coupe with looks that kill. In fact, the 6 Series GC might even be the best looking car BMW currently sells. It’s also the only 6 Series Gran Coupe in the history of the brand. 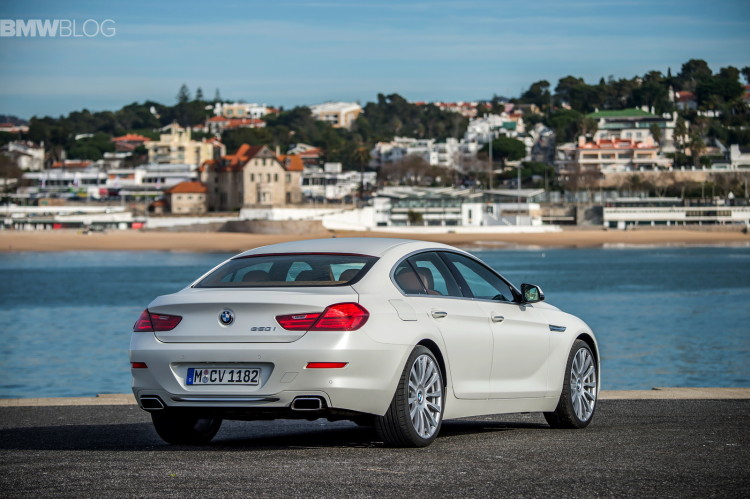 So will its limited years of service, killer looks and change in direction for the 6 Series model line make the current Gran Coupe a future classic?

I’m not so sure if it will become a future classic but it’s definitely a car that many BMW fans will look into buying quite soon. If it does become a desirable classic in the future, there will be a brief period of time after the current 6 Series dies and before it turns classic that the 6 Series Gran Coupe will be relatively inexpensive on the second-hand market and that will be the time to buy. Anyone who buys one will have an awesome car with fantastic styling up until the time that its value shoots up and will have the ability to sell it for more than they paid for it. It’s basically a car enthusiast’s dream.

Now, there’s no guarantee that such a scenario turns out, and I’m not entirely positive it will, but it’s certainly possible considering how certain BMWs have increased in value. So what do you think, will the BMW 6 Series Gran Coupe be a future classic car?