Video: All You Need to Know about the BMW 5 Series Touring

Home » Models » 5 Series » Video: All You Need to Know about the BMW 5 Series Touring

The new G31 BMW 5 Series Touring is making headlines on every magazine, website and blog out there as the German manufacturer finally decided to release it into the wild. The first reviews only confirm what we’ve been otherwise expecting: BMW has delivered yet another perfect family car for those also looking for a couple of thrills on the side. Also, it’s a perfect alternative to the popular SUV segment that seemingly wants to take over the world these days.

The Touring 5er has been long awaited by fans of the Bavarian brand and by those looking for a new car for their young family. And BMW knows its customers well, which is why the new 5 Series Touring does come with a couple of subtle changes that focus on offering more convenience and comfort for those caring for their families. 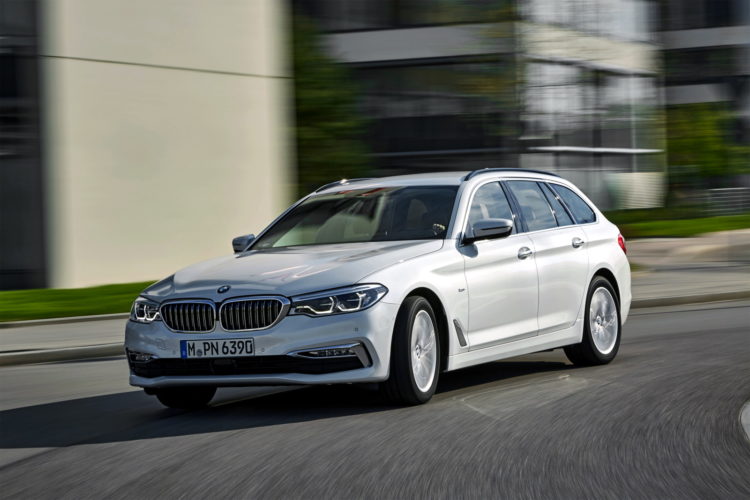 For example, the rear armrest was redesigned so that you can fit two child seats in the back with ease, without it getting in the way, even when it’s lowered. Also, screens are available for the back seats as well as Internet connectivity which allows up to 10 devices to be connected at the same time. 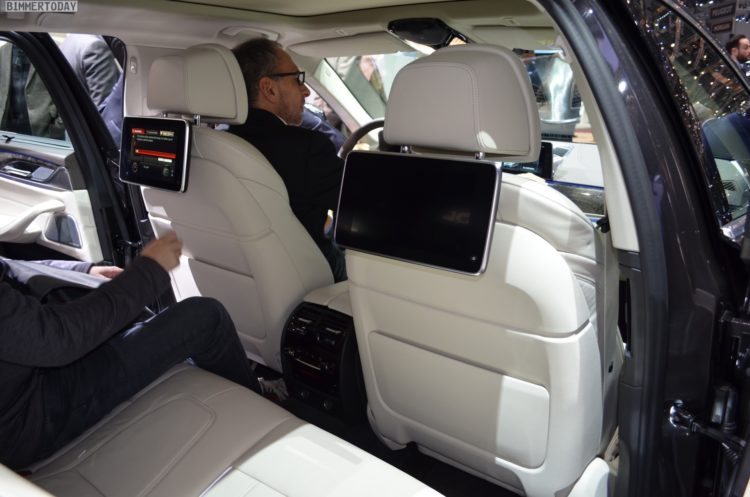 But those are just a small part of what the new 5er truly brings to the table. Apart from the new engines and the redesigned interior design, you can store more luggage in the back now than ever, with clever storage spaces being thrown all over the cabin. You can store things under the luggage compartment floor, you can raise and fold the rear seats at the touch of a button, park the car using its remote and many many other functions. 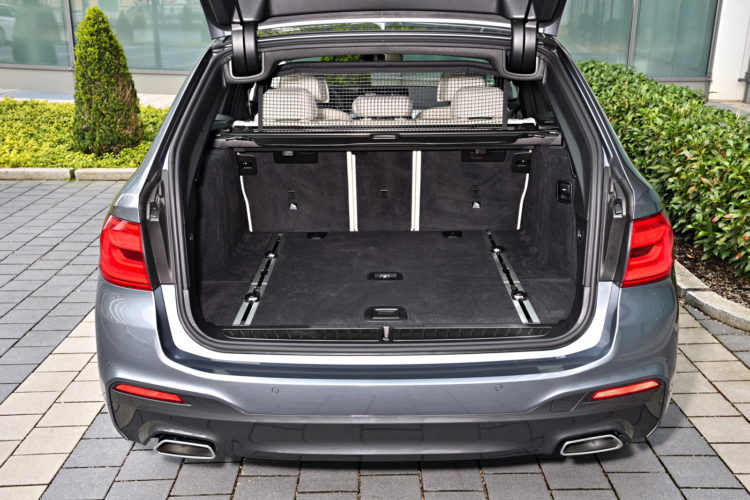 The Germans didn’t forget about the driver either. Knowing that most of the people buying these expensive Autobahn cruisers are usually holding high-ranking positions at their companies, the 5 Series now comes with a plethora of functions meant to make their life easier. From being able to read and edit e-mails using the car’s infotainment system, to Amazon Echo connectivity, everything has been taken care of, as you can see in the video below.

One response to “Video: All You Need to Know about the BMW 5 Series Touring”