What hasn’t already been said about the BMW M760Li xDrive? The list of metaphors and epithets is extremely long, and judging by those, the V12 M Performance 7 Series is already a success. The main idea is that the new flagship BMW 7 Series exudes power and effortless performance reaching eye-watering speeds with the same comfort you’d expect inside it while wafting around town to get to your next meeting.

And that’s exactly what BMW aimed for, looking to offer prospective buyers a car that would tend to all their needs, no matter how much comfort, luxury or speed they’d require. The monstrous V12 under the hood is silky smooth and delivers such high levels of power that mentioning them becomes redundant. Over 600 HP would make anyone feel like they’re on top of the world, especially when they are delivered on a silver plate of thrills and adrenaline rushes. 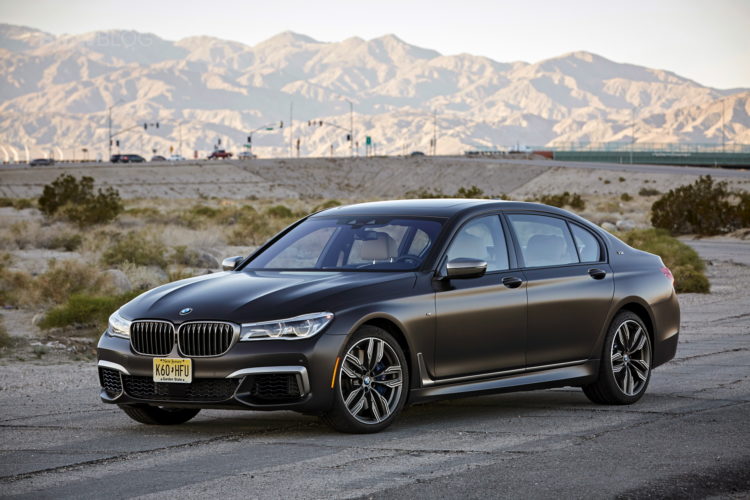 The video below only comes to reassure us that the M760Li xDrive truly delivers on its promises. According to BMW, the 0-60 mph run takes under 4 seconds while the top speed is limited to a strict-as-ever 155 mph as per an unspoken German gentleman’s agreement. Unrestricted, the 7er would probably reach in excess of 186 mph, but that’s not the point. This isn’t a race car, despite the way it accelerates. 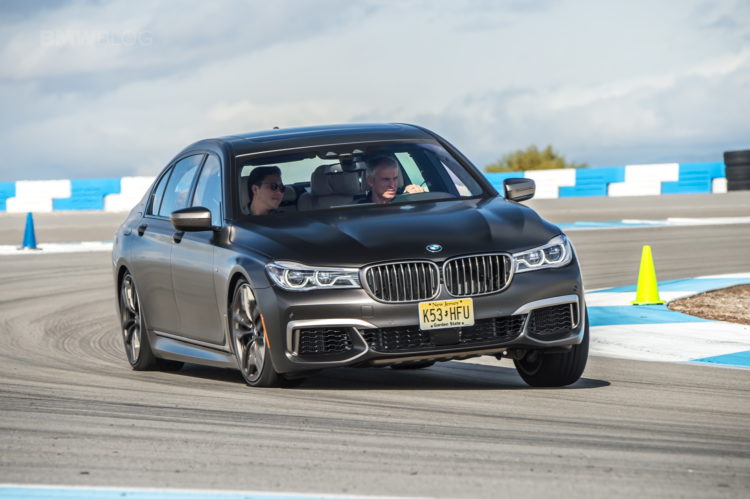 As you’re about to notice, the launch control sequence uses the second gear to get the car rolling, as the monstrous levels of torque peaking at 590 lb-ft from 1,500 RPM might result in some broken transmission parts being sputtered all over the road otherwise. Even so, the performance this 206-inch long limousine offers to its obnoxiously rich occupants seems out of this world, with its governed top speed being reached in considerably less than 30 seconds.