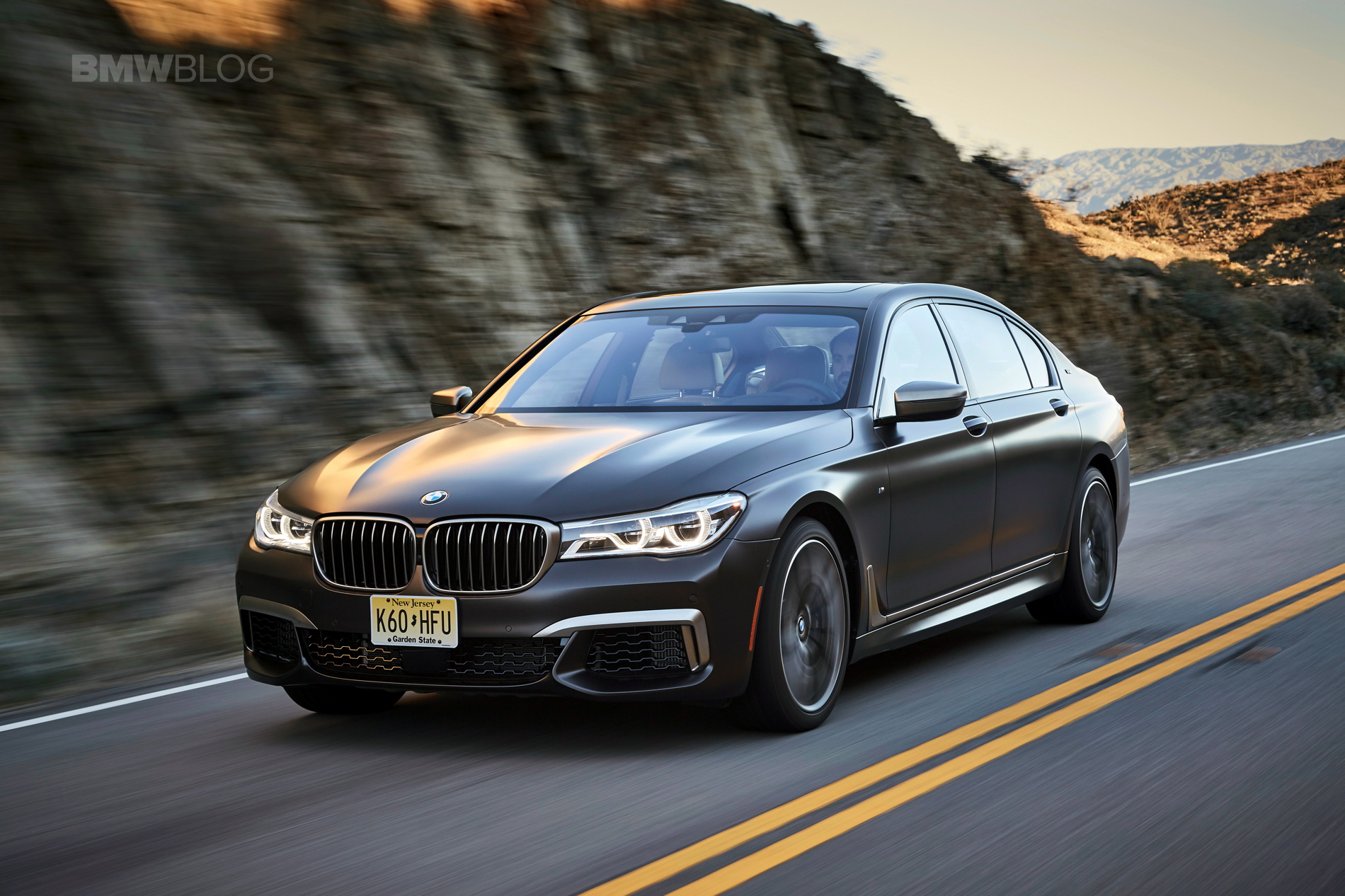 The BMW M760Li xDrive is the fastest production car the Bavarians have ever made and it would seem it didn’t waste any time getting in trouble. Fortunately, it didn’t happen on the road but instead in the place where you’d never imagine a car could get in trouble: a magazine. Let me explain.

BMW ran an ad in UK magazine The Telegraph earlier this year as it was preparing for the market introduction of the new car. The ad was apparently encouraging people to speed, with the British ad watchdog ASA (Advertising Standards Agency) complaining about the tagline posted under the flashy images of the luxurious limousine: “Luxury just lost its manners”. 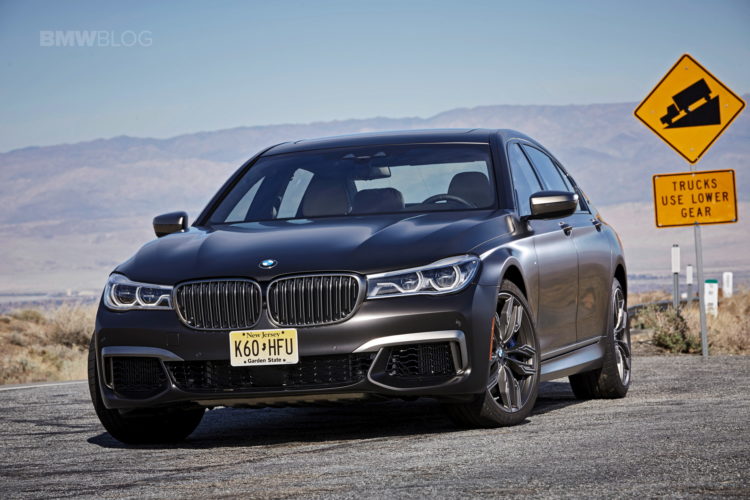 Another thing that caused this drastic reaction from the ASA was the fact that BMW dared to list the impressive stats of the car as well, showcasing its 3.7-second run to 62 mph as well as the power rating of its 6.6-liter V12 twin-turbo engine. All these hints were considered an open invitation for people to speed behind the wheel of their prospective M760Li xDrive models and the ad was simply banned.

Of course, both BMW and The Telegraph considered the ruling to be unfair and, to be honest, it does seem a bit drastic. Even so, the ASA does have the final word and no matter how the company tried to defend its ad, the decision was final. The Germans did mention through one of their spokespersons that there was no intention to run the ad in any other publication any way, being a one-off run. Even so, in an official statement, BMW stated that “we always seek to ensure our advertising is compliant with the relevant rules and standards.”