VIDEO: BMW 340i Touring with M Performance Exhaust on Nurburgring 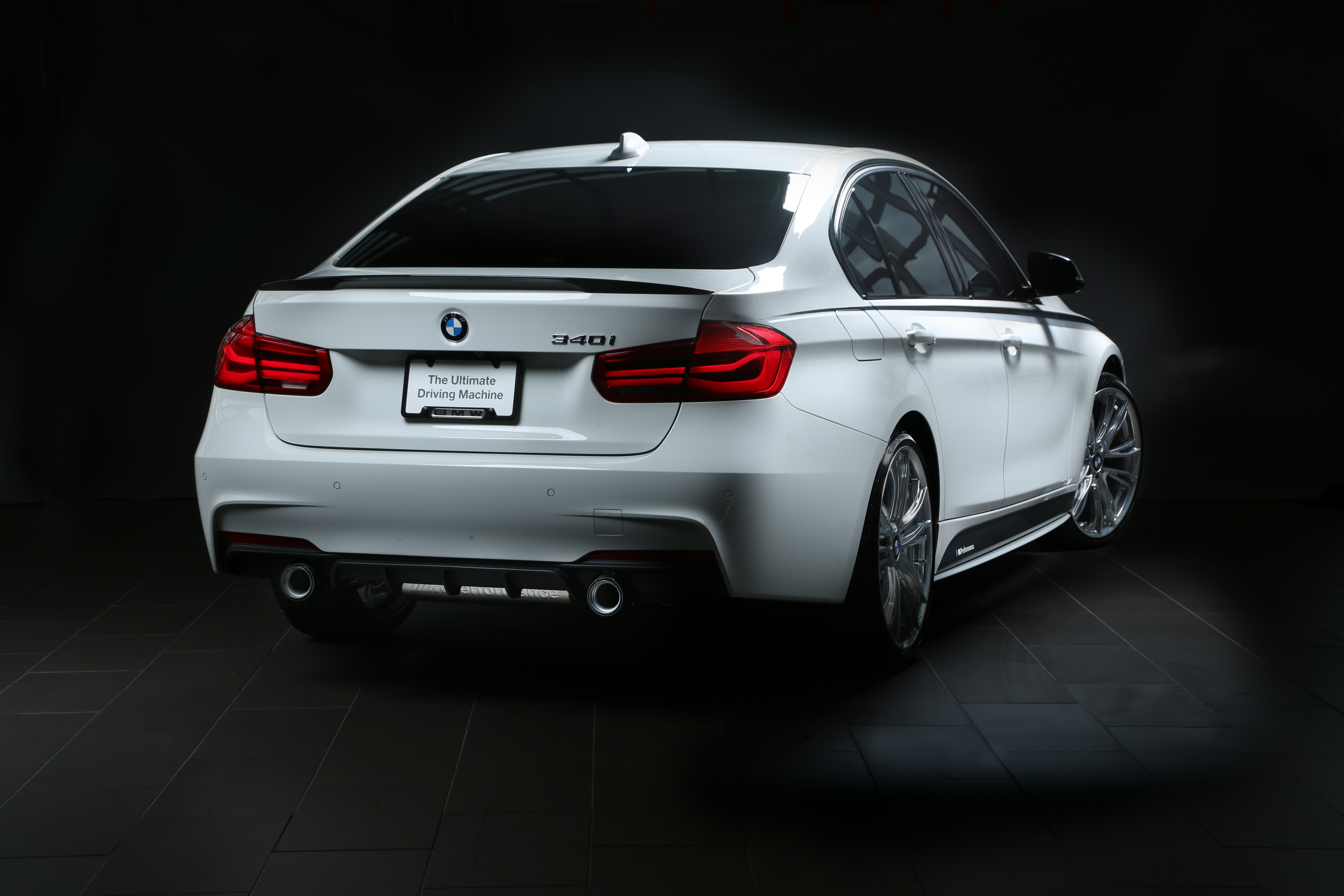 When BMW announced it would be replacing the long-time fan-favorite N55 engine in the new 340i, many BMW enthusiasts were worried that its replacement would lack the character they loved. Though, that fear quickly dissipated after the BMW 340i was launched, as its new B58 engine is actually even better and one of the best engines on sale today. Many BMW fans, myself included, feel that the B58 actually sounds better than the S55 in the M3 and M4. Its sound is a large part of what makes it so great, as it has the same subtle metallic growl that we love from BMW inline-sixes. So noise isn’t exactly an area where the 340i needs upgrading. Though, if that’s something you’re after, BMW’s M Performance Parts division might have something for you.

This video of a BMW 340i Touring doing hot laps on the Nurburgring might just show why looking to BMW M Performance Parts is a better idea than any aftermarket options. Don’t get me wrong, companies like Akrapovic do brilliant work but the M Performance exhausts seem to keep the signature BMW sound, just turning it up to eleven. 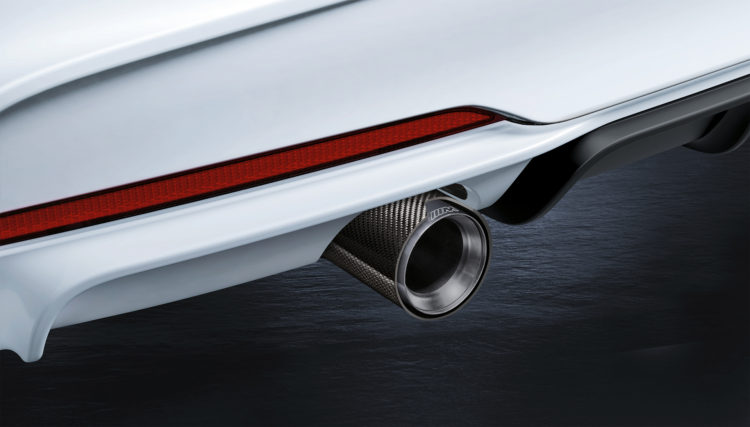 In the video, the F31 BMW 340i is doing some laps with an M Performance exhaust and we can hear just how good it sounds. It isn’t monstrously loud and it isn’t obnoxious, but it’s louder than stock and definitely more aggressive. BMW tunes the 340i to sound a bit timid intentionally, as standard BMW buyers aren’t looking for anything extreme. But the B58 engine has so much potential to sound epic, so the M Performance exhaust sort of wakes it up. Another thing we love of these exhausts is that the don’t sound extra bass-y or booming. It seems to be the trend with modern turbocharged engines that aftermarket exhausts have the bass turned up to about a million, largely in part to the fact that turbocharged engines are, by nature, muted, so they have to really crank things up to make them loud. But the M Performance system keeps the signature BMW growl, just makes it louder and more aggressive.

It’s hard to isolate the 340i’s sound in many parts of the video, as there are so many exciting cars driving around it. But if you skip to the parts where the 340i is alone, you can really hear it and it sounds great. It’s very old-school BMW and has a motorsport sound to it. If I were a BMW 340i buyer, the M Performance exhaust would be a must-have, even if I had to skip out on some other options. The M Performance Power and Sound Kit comes with the exhaust and a power bump that increases horsepower and torque to 355 hp and 369 lb-ft, respectively. The total cost of that is $2,850. That’s not cheap but it’s worth it.