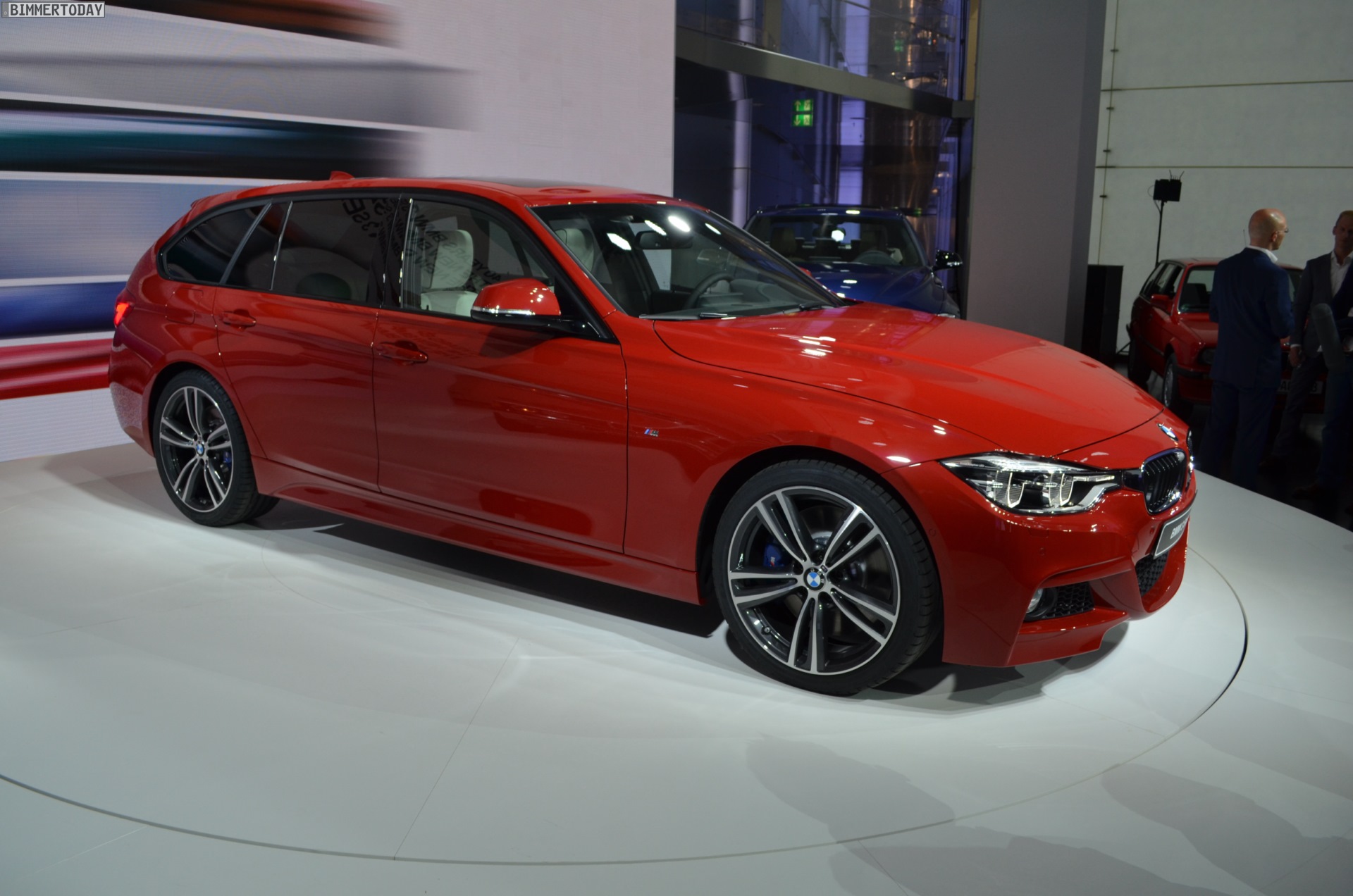 Fast wagons are something of an oddity here in America. We just don’t understand them. However, across the pond, fast wagons are something of a delicacy, with car enthusiasts willing to pay top-dollar for them. The best of them come from Germany, as BMW, Mercedes-Benz and Audi have been in the game longer than anyone. So EVO magazine decided to put two of the most popular fast wagons to the test — the BMW 340i Touring and Mercedes-AMG C43 Estate.

Mercedes has recently changed its AMG lineup to incorporate lower-end models that replace what used to be standard Mercedes-Benz models. So, rather than the Mercedes-Benz C450, it’s now the Mercedes-AMG C43 and actually has some proper AMG influence.

BMW is did something similar awhile back, with the M235i and is planning on doing the same thing to each and every model line. So the new 3 Series will replace the 340i with an M340i. But until then, the standard BMW 340i has to go up against a genuine AMG-tuned machine. No small task. 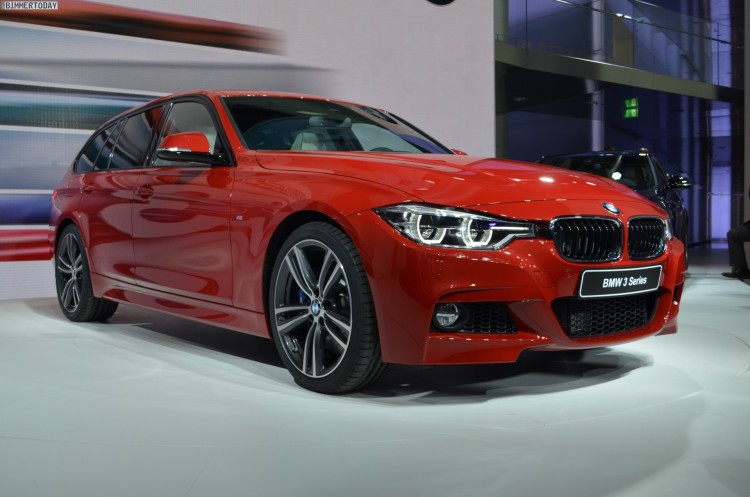 And it shows, to be honest. The BMW 340i Estate is a really good overall car to drive. Its fast, making 321 hp and 332 lb-ft of torque from its 3.0 liter turbo-I6, getting from 0-62 mph in 5.1 seconds. That’s pretty quick for a non-M wagon. It’s also fun to drive, with good steering, fluid body control and the ability to just poke its tail out a little bit through corners. However, it starts to feel a bit soft when pushed hard. It’s not the scalpel sharp sports car some might hope it to be. But it does have a comfortable ride and easy to drive everyday.

One the other hand, the AMG 43 is sort of the exact opposite. With a harsher ride, even in its most comfort-oriented settings, the AMG is always trying to be a performance car. Its steering is faster, though lighter, and its all-wheel drive grip is tenacious.

That, along with a 362 hp 3.0 liter twin-turbo V6, helps it get from 0-60 mph in 4.7 seconds, faster than the BMW. It’s even fast through corners, as its extra grip and more torque allows it to simply dig into corners and fire out. But it never does it with any sort of enthusiasm. It’s a bit too cold and clinical, never seemingly like it wants to play.

EVO gives the Mercedes-AMG 43 the win but does so with some reluctance. It sort of feels lifeless and the BMW 340i Touring is a bit more enjoyable to drive. But because of the AMG’s extreme capabilities, it gets the win but not decisively. Here’s the quote from EVO: “[The AMG’s] sheer competence means it wins this test, but it wins few friends in the process.”