When Chris Harris, now of Top Gear, first drove the BMW M4 GTS, he was quite disappointed. He just didn’t feel that it was a well conceived package for either the track or the street. Especially considering its competition, in the Porsche 911 GT3 RS. However, he’s given it another go but this time directly against the 911 GT3 RS and a newcomer in the Mercedes-AMG GT R. So has a second drive given Harris a new outlook on the M4 GTS? Let’s find out.

First up is actually the AMG, which is the first of its kind and the first attempt by the folks in Affalterbach to take on the 911 GT3 RS. Compared to the standard AMG GT, it’s so different that it could go by a different name. The 4.0 liter twin-turbocharged V8 gets upgraded to 577 hp and 516 lb-ft of torque. It also gets a carbon fiber propshaft for its transaxle gearbox and about a million other new bits that would take too long to list. And it all comes together really well. It’s crazy fast, has superb front-end grip and loves to wag its tail out. According to Harris, the AMG GT is the closest thing he’s ever driven to a 911 GT3 RS. That’s high praise and enough to make him feel as if the M4 GTS will underwhelm again. 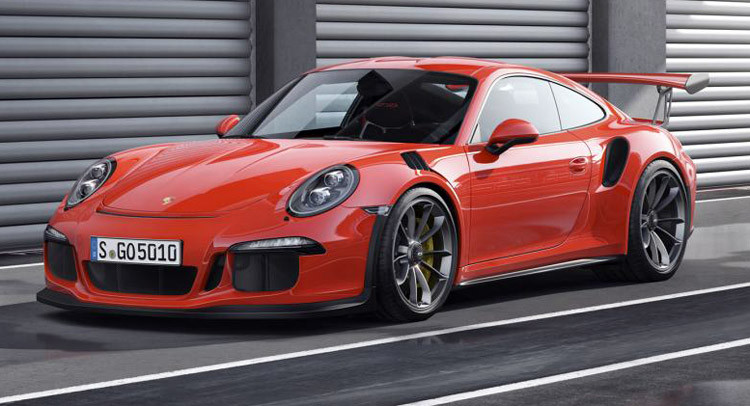 It does. As Harris flogs the M4 GTS around the Top Gear test track, he admits that it’s not the car he was hoping it would be. He didn’t like the M4 GTS the first time around and he doesn’t like it this time, either. What’s most surprising about that, something Harris mentions himself, is that he’s actually a huge fan of the standard BMW M3, a car that’s been endlessly criticized. When Harris last drove an M3, he said it was the best car in the model’s history, which sounds like blasphemy to purists. So if he claims the M4 GTS misses the mark, I’m inclined to believe him. It’s a car he wanted to really like but just couldn’t.

Which means that the Porsche 911 GT3 RS is the still the best car. While the Mercedes-AMG GT R runs it close, nothing can beat the pure motoring nirvana that is the 911 GT3 RS. Its 4.0 liter flat-six engine is naturally-aspirated, as the good car gods intended, makes 500 hp and revs over 8,000 rpm. But its real party trick is its noise, which is simply incredible. The AMG GT R’s V8 sounds great, with all its rumbles, farts and growls, but it’s the GT3 RS’ noise that brings out the inner car enthusiast in all of us. So while AMG made a valiant effort and BMW fell down a bit, the Porsche 911 GT3 RS is still king.