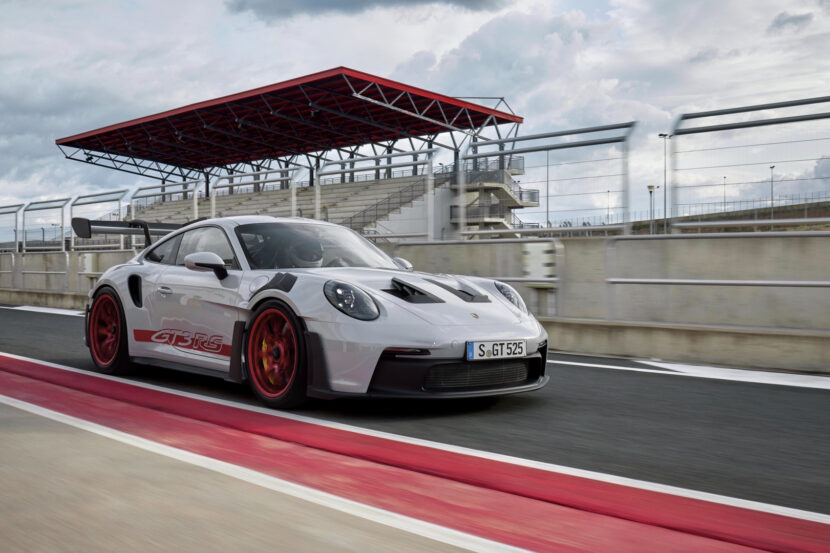 Every Brand Should Copy the Porsche 911 GT3 RS’s Suspension

The new Porsche 911 GT3 RS is taking the internet by storm. Its outrageous looks, overly-extreme aero, and mind-bending performance prove that no one does it better than Porsche when its engineers are let off… 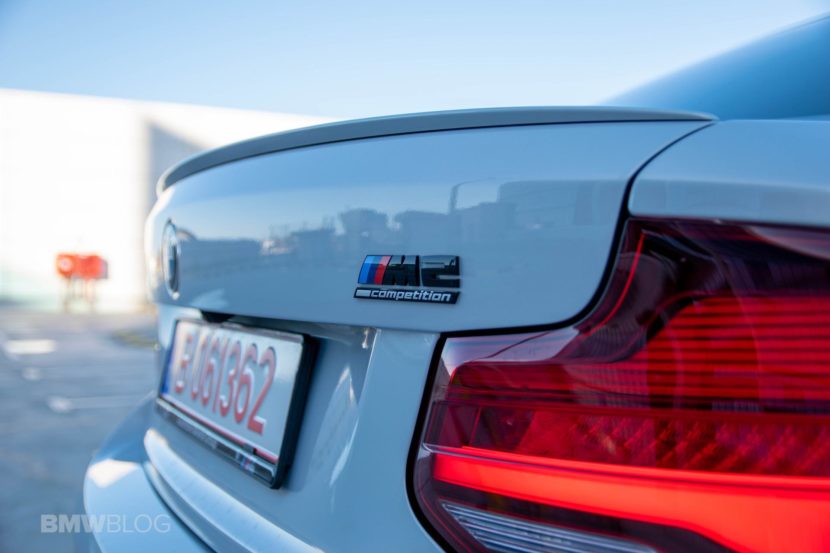 Video: BMW M2 Competition and Porsche GT3 RS having fun on the Ring

Germany. The Mecca of every car enthusiast. Not only does the European country have the famous Autobahn system to rely on (limitless bits of highways included), but also some of the best sports cars ever…

The 2019 BMW M5 was finally reviewed by probably the harshest voice out there, in the automotive journalism business. Jeremy Clarkson formerly of Top Gear and now part of Amazon’s Grand Tour show took it…

In yet another video from Sweden, the realm of BMW drag racing according to Youtube, we get to see a showdown that wouldn’t necessarily happen normally for the only reason that an F10 BMW M5… 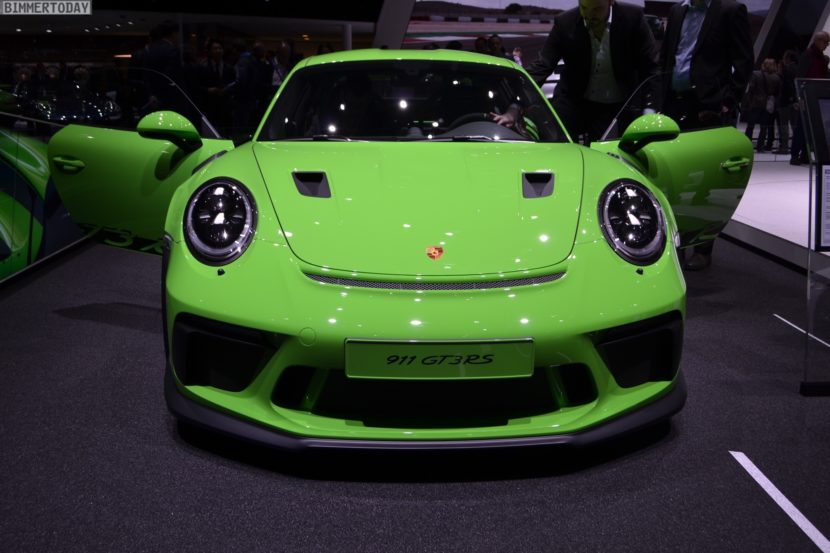 For many fans of pure, honest sportscars, the Porsche 911 GT3 RS 991.2 is the highlight of the 2018 Geneva Motor Show. The most powerful 911 with a naturally aspirated engine offers the performance of… 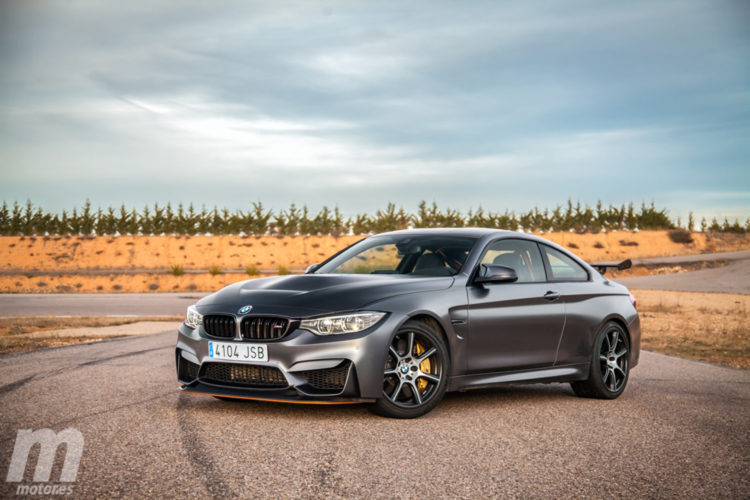 BMW’s most hardcore car, the M4 GTS, seems to have come at a bad time, considering that its competition has never been this good. The mightiest BMW has to deal with the brand-new Porsche 911…

When Chris Harris, now of Top Gear, first drove the BMW M4 GTS, he was quite disappointed. He just didn’t feel that it was a well conceived package for either the track or the street….

While waiting for the new M5 to come out, people are starting to forget about the performance monster the BMW F10 M5 still is. When it originally came out, everyone was impressed by its power and… 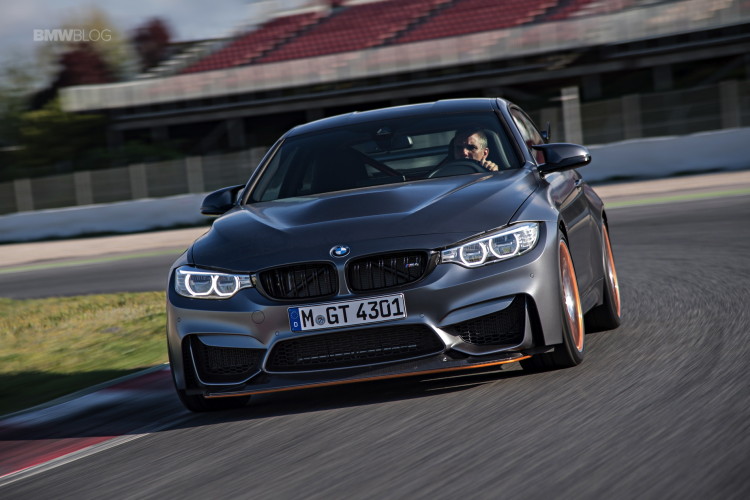 In the fourth and most recent episode of The Grand Tour, the new Amazon Prime motoring show from Jeremy Clarkson, Richard Hammond and James May, we take a look at a grudge match between two… 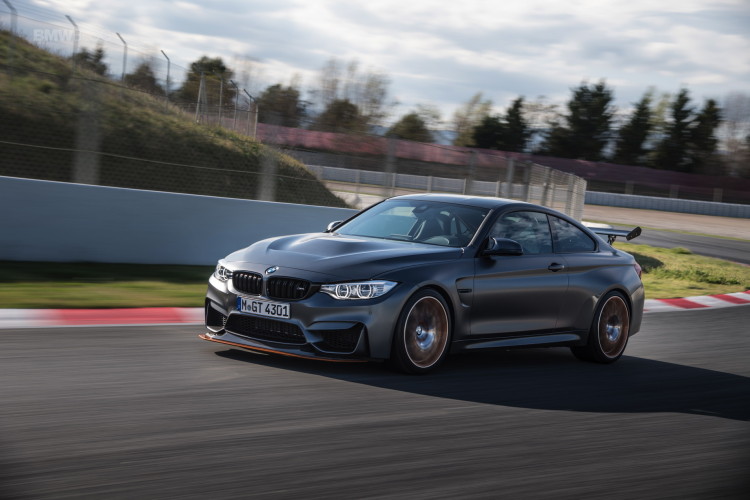 In the world of hardcore, stripped out, track-oriented sports cars, the Porsche 911 GT3 RS is king. GT3 911s always have been, that’s no secret. In fact, every time a seriously fantastic driving sports car…