The BMW M4 GTS is amazing for car nerds 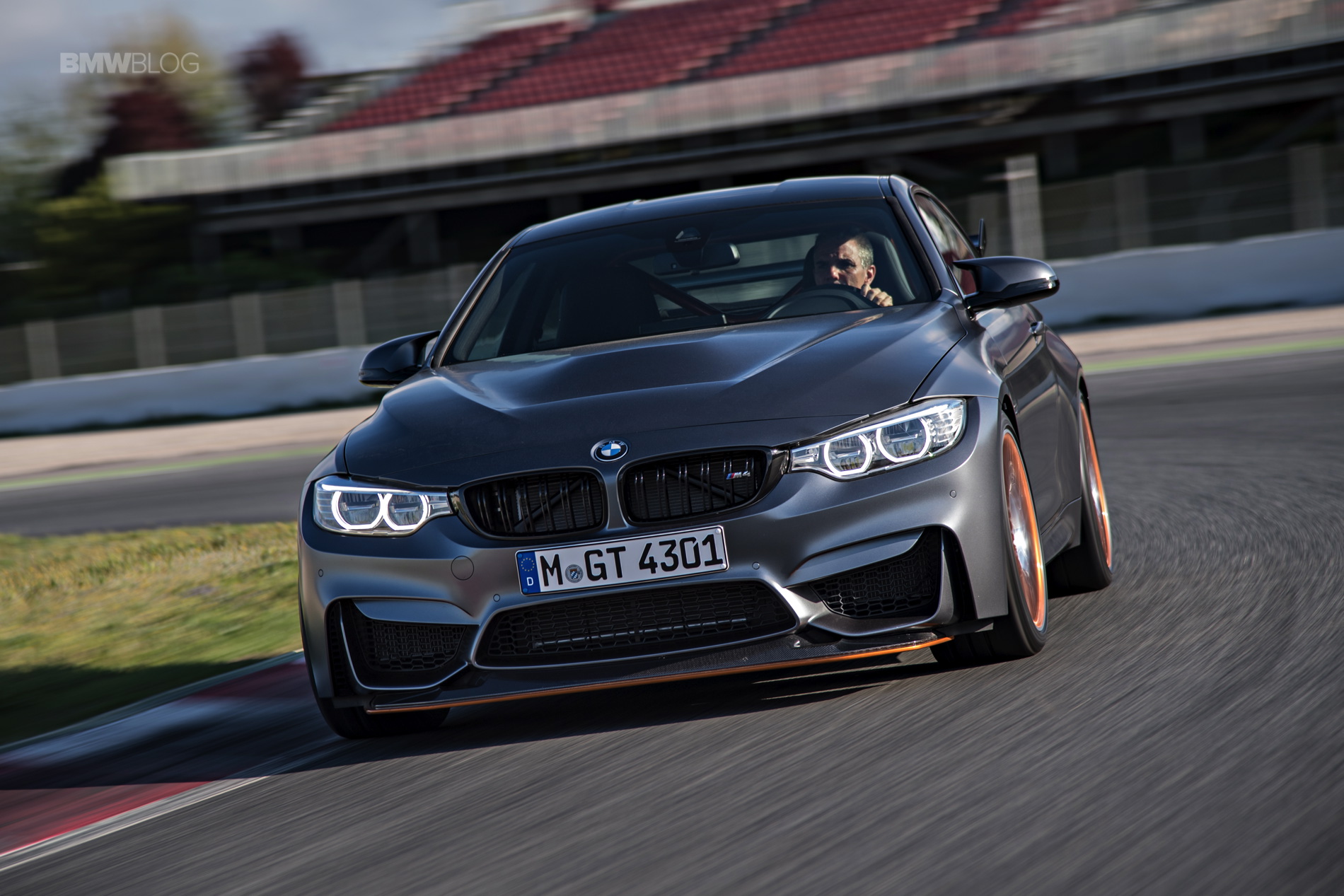 We all have at least one of those car nerd friends, the one that will take twenty minutes just to examine how a piece of suspension is put together or how a door handle works (that’s me, by the way). Car nerds can obsess over the most minute of details on a performance car, especially something of impressive engineering. Sometimes, car nerds obsess about those small details more than the car itself and its performance capabilities. If that’s you, the BMW M4 GTS is a car to geek the hell out on.

In this article from Jalopnik, a fellow car nerd, by the name of Bill Caswell, geeks out hard on some of the tech, engineering and attention to detail on the M4 GTS. Apparently, Caswell has a friend that owns a BMW M4 GTS and, despite his relative lukewarm feelings about modern BMWs, sent him a picture of something he would be interested in — a control-arm knuckle milled from a solid chunk of aluminum. 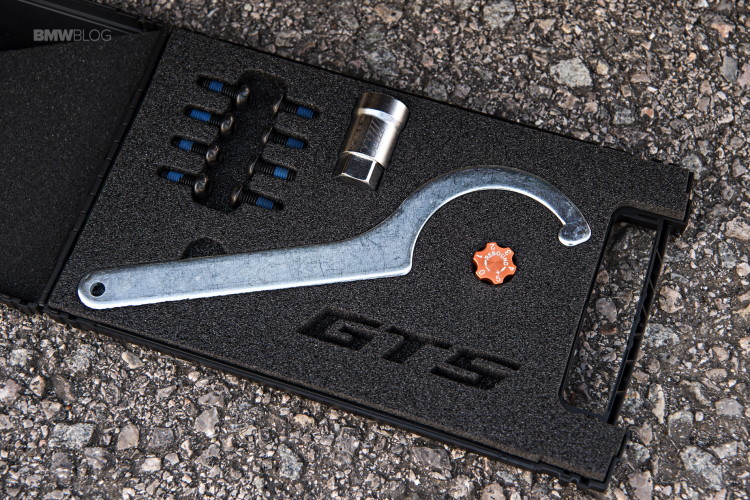 Rather than just using cast aluminum parts, BMW actually mills these bits from solid billets of aluminum, making them very strong, though very expensive as well. Apparently, I hear BMW also does this on the standard M3/M4, but I’ve never been underneath one so I can’t say for sure (if anyone has any info on this or can take pictures of the chassis, subframes and wheel carriers of their M3/M4, that’d be awesome). But Caswell was just really impressed with the quality of engineering that went into a lot of the chassis bits on the GTS. He was even impressed with the tool kit that came in the trunk to adjust the suspension and aerodynamics.

That sort of attention to detail and quality of engineering is present throughout the entire M4 GTS. It’s very German in that way, where each important piece seems over engineered to the millionth degree. That sort of engineering overkill extends throughout the car, including the cabin with its roll cage and carbon fiber door panels. The carbon fiber/aluminum wheels are also incredibly impressive, even though they don’t look all that great. 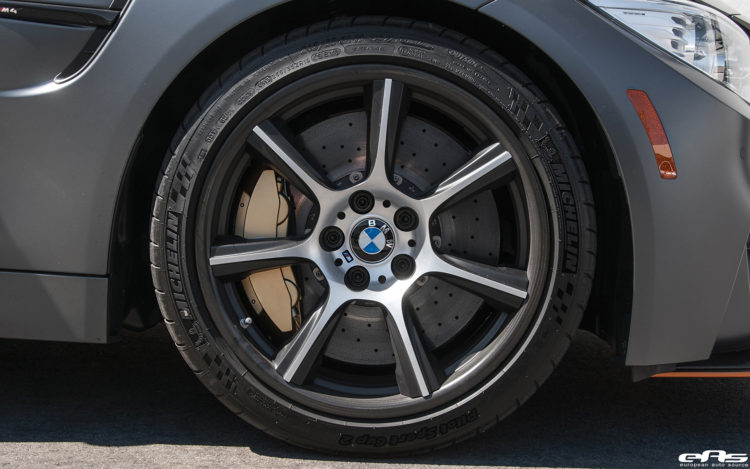 The BMW M4 GTS gets ragged on a bit for not being as sharp as a Porsche 911 GT3 RS, far too expensive and too exclusive. However, if you take a closer look, you’ll see some really clever bits of engineering and it’s a really impressive car. If you’re like me and Bill Caswell, you’ll really nerd out over all of the impressive engineering.