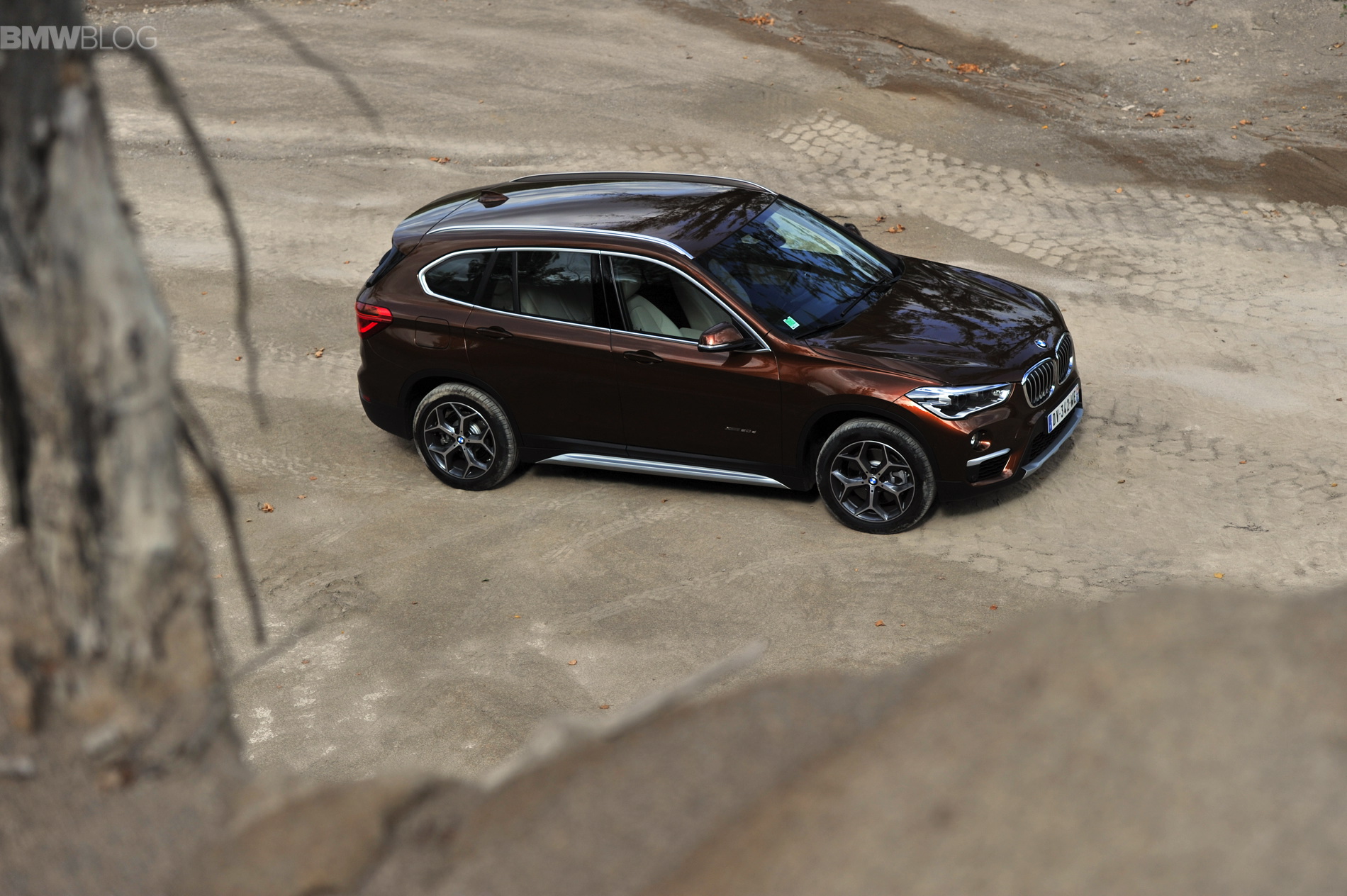 “For BMW, tight supply of key models had a strong effect in April” said Bernhard Kuhnt, President and CEO, BMW of North America. “Our very popular new 5 Series is still ramping up production as the latest variants are making their way to our dealerships. Our Sports Activity Vehicles are still in high demand with the X1 and X3 turning in good results.” 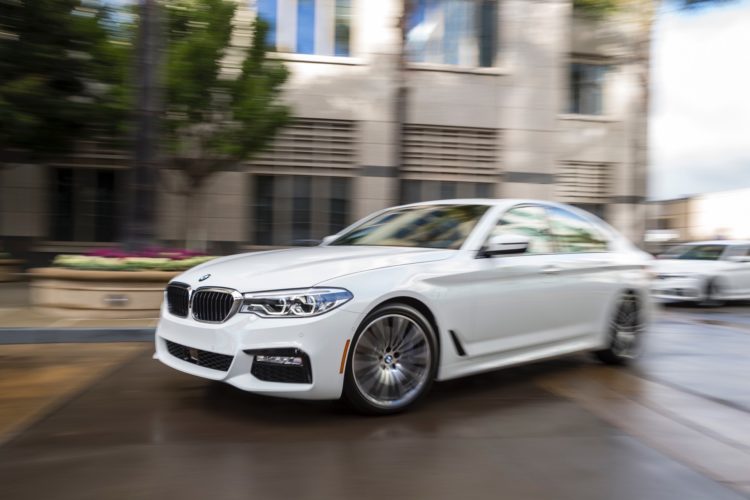