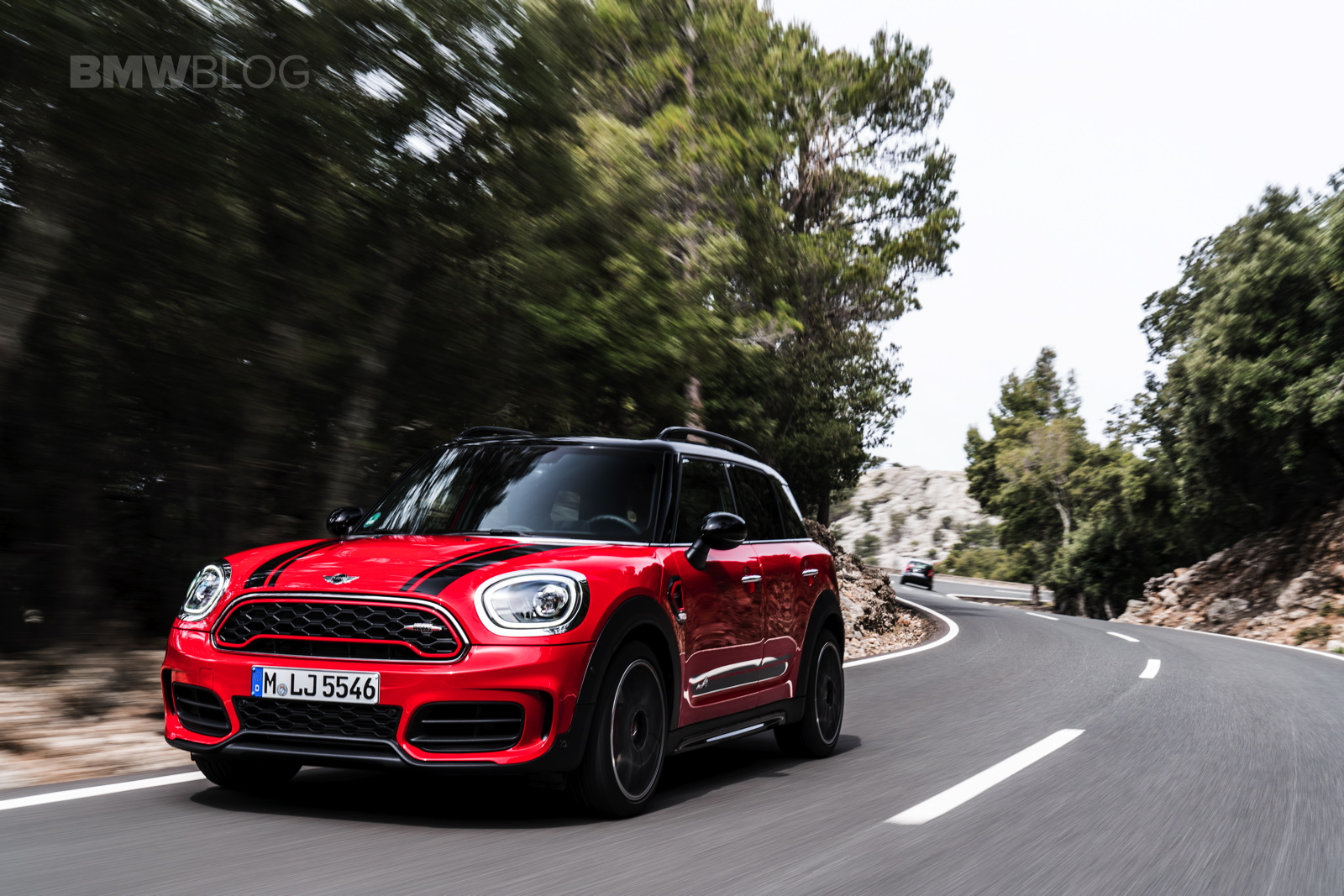 MINI has been changing a lot over the past few years. After BMW took over the winged logo company and breathed life into it, some people were ecstatic about the way things turned out while some just couldn’t get over the fact that the name of the company doesn’t necessarily translate into minuscule cars. You’d think that over 15 years people would get used to that idea but as reviews of the MINI Countryman start pouring in, it becomes obvious that’s not the case.

The guys from Auto Express took the most hardcore version of the new ‘SUV’ you can buy out for a quick test. Covering twisty mountain roads, their review of the MINI Countryman JCW model wasn’t as flattering as the officials in Oxford might’ve expected. We saw that coming though as British reviewers do seem to be the most critical out there as they are probably more accustomed to the old MINI models rather than the new ones. 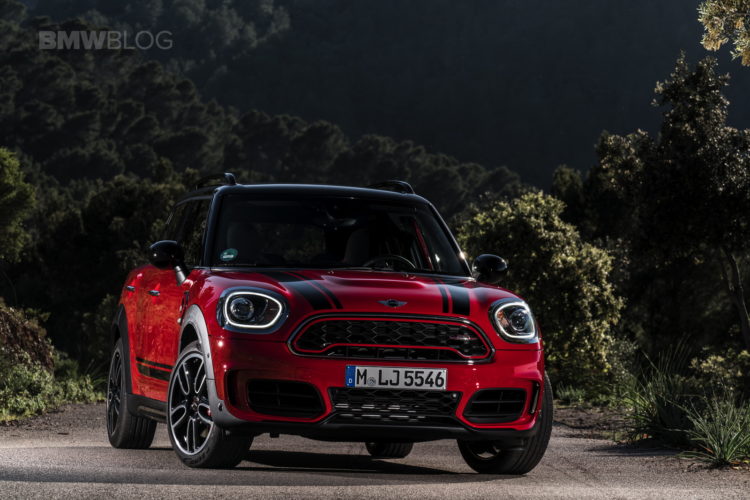 Therefore, their biggest gripe is still the fact that the car’s name includes the word ‘mini’ whereas its size dictates usage of other adages. Yes, the Countryman has grown in size quite considerably compared to its predecessor and the brand made that very clear. The change was mostly based on customers’ feedback requiring more space for their passengers and luggage.

As far as performance goes, we will have to agree with the review. The JCW package is indeed known for turning simple cars into athletes capable of mind-bending gymnastics. It just isn’t the case for the Countryman which due to its size and weight can’t really find the 231 HP of the 2-liter engine under the hood enough to show you an incredibly good time. Indeed, the all-wheel drive system does help put it down but not even that can’t work miracles around the laws of physics.

All in all, the biggest gripe the review found with the new MINI Countryman JCW was that is doesn’t feel small and that… well that defeats the purpose of the car altogether. It was created to feel big and spacious while conserving the design and build quality MINI Customers have grown to expect on a car wearing the winged logo on its hood.