With news of a diesel BMW 5 Series coming to the US breaking this morning, the torque-loving crowd out there must be overjoyed. Admittedly, diesel cars aren’t getting a lot of love in the US but those who do love them, go above and beyond when it comes to praising compression-ignition machines. The US market will apparently get a 540d model this year, but specifics of the engine used under its hood are still missing.

If the older F10 range is anything to go by, we could expect BMW to do a marketing exercise and offer a different powerplant under the hood of the new model from what the rest of the world is getting. On the old 5 Series, the only diesel engine that reached US shores was the 535d model which was in fact the European 530d version. The difference between the two is one turbocharger and a couple of extra horses. 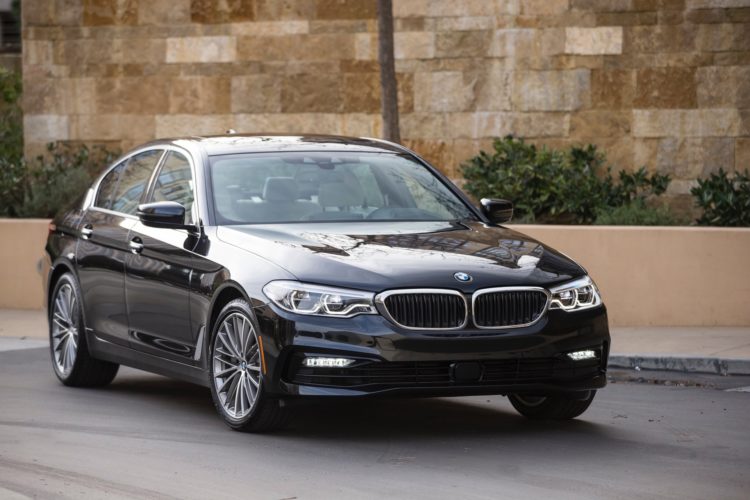 Until we actually figure out what model will come to this side of the Atlantic, we posted a video of the 2017 BMW 530d model below, going from zero to top speed in less than a minute. If this will be the US 540d model, customers can rest assured that there’s plenty of performance to squeeze out of the 3-liter 265 PS engine under the hood that also comes with 620 Nm (457 lb-ft) of torque.