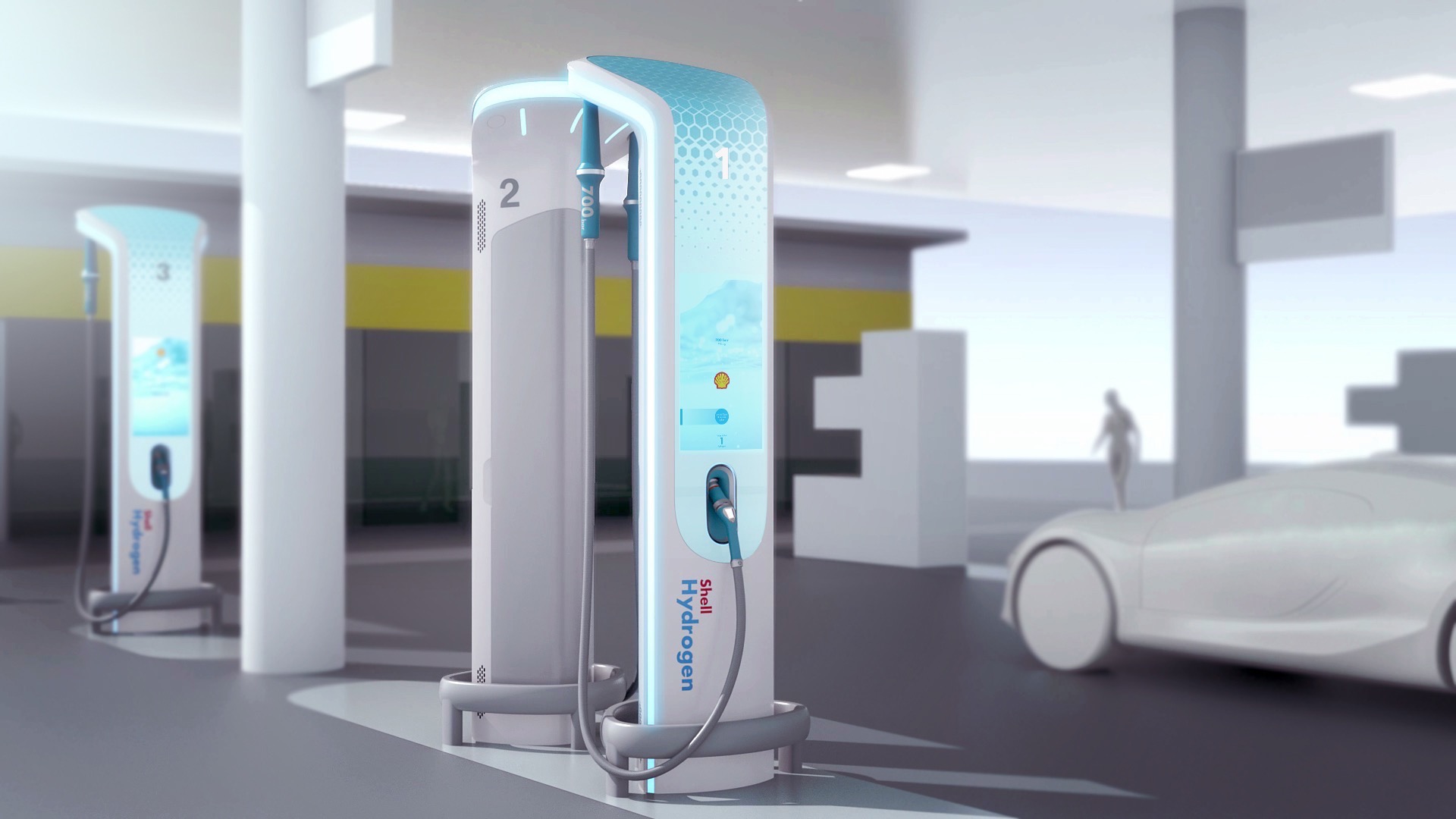 BMW is clearly not done thinking about hydrogen. While the detractors for hydrogen fuel are insatiable, BMW remains steadfast in its belief that hydrogen will be a fuel for the future. We already know that BMW is working on hydrogen fuel cells while it also works on battery technology, so that it can hedge its bets on both fuels and be prepared for whichever becomes more mainstream. Some of its work with hydrogen has to do with its refueling stations, a project that the brand’s Designworks subsidiary has been working on with Shell.

The folks in Bavaria (or rather, California) seem to think that, despite what many say about hydrogen, it can be a low-carbon option for the future of the automobile, even if pure BEVs (Battery Electric Vehicles) mainly take over. So BMW Designworks teamed up with shell to design a new style of hydrogen refueling with an all-new fuel station dispenser design. 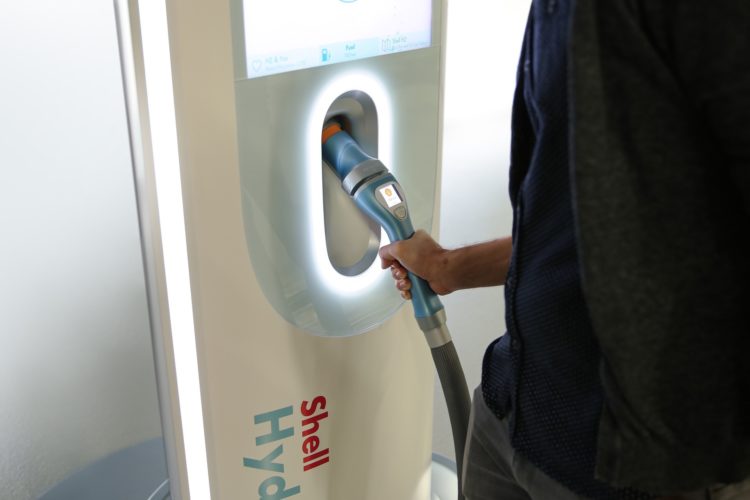 What the two companies came up with is called Oasis (no, nobody’s playing Wonderwall so don’t even start). This new setup features a sleek and slim refuel station with all of its mechanical gubbins hidden underground, which allows it to look very minimalist and futuristic. Rather than the typical “H” or “L” style, this new station uses a very simple “I” setup that looks rather nice.

When a user approaches the Oasis refueling station, they will see a light guidance system, which helps new customers use the hydrogen fueler. The screen will also give information about occupancy and how much fuel/time is left in refilling your tank.

There’s also a new nozzle, which looks very much like the plug for an electric or plug-in hybrid car. Not only is it more ergonomic, being easier to hold and use, it’s also better looking. It looks clean and high-tech, especially with the small screen in the top of the handle. This screen will guide the user through the steps of refueling their car. It’s all very sleek and futuristic looking and actually quite welcoming. 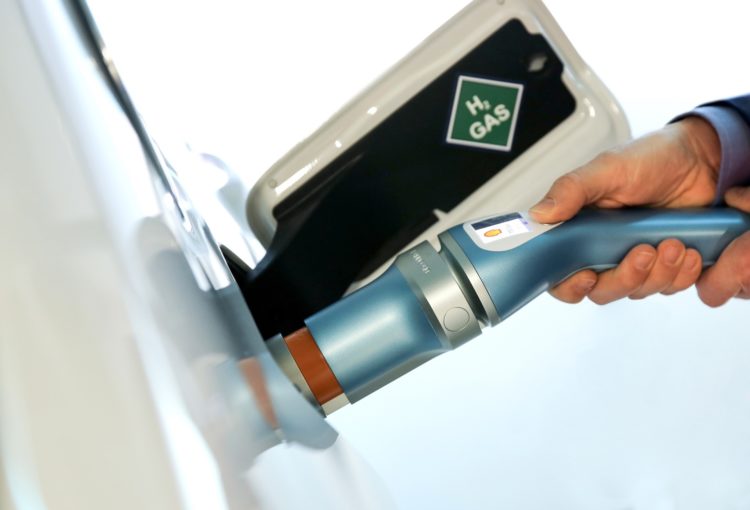 Oliver Bishop, Hydrogen General Manager at Shell said “Customers are at the heart of what we do. We are pleased to have collaborated with Designworks in the development of a new hydrogen dispenser that will allow us to provide customers an improved hydrogen experience. It will not only make refueling seamless, it will also help make hydrogen fuel an even more attractive option in the future”.

We know that many fans of electric cars scoff at the idea of a hydrogen car. They feel that hydrogen fuel is a waste of time and effort when we should be spending that on pure electric cars. However, it’s clear BMW feels otherwise and feels hydrogen will become big enough and important enough to attempt to redesign the refueling of hydrogen. This new design looks good and will make adopting hydrogen fuel even easier than it currently is. 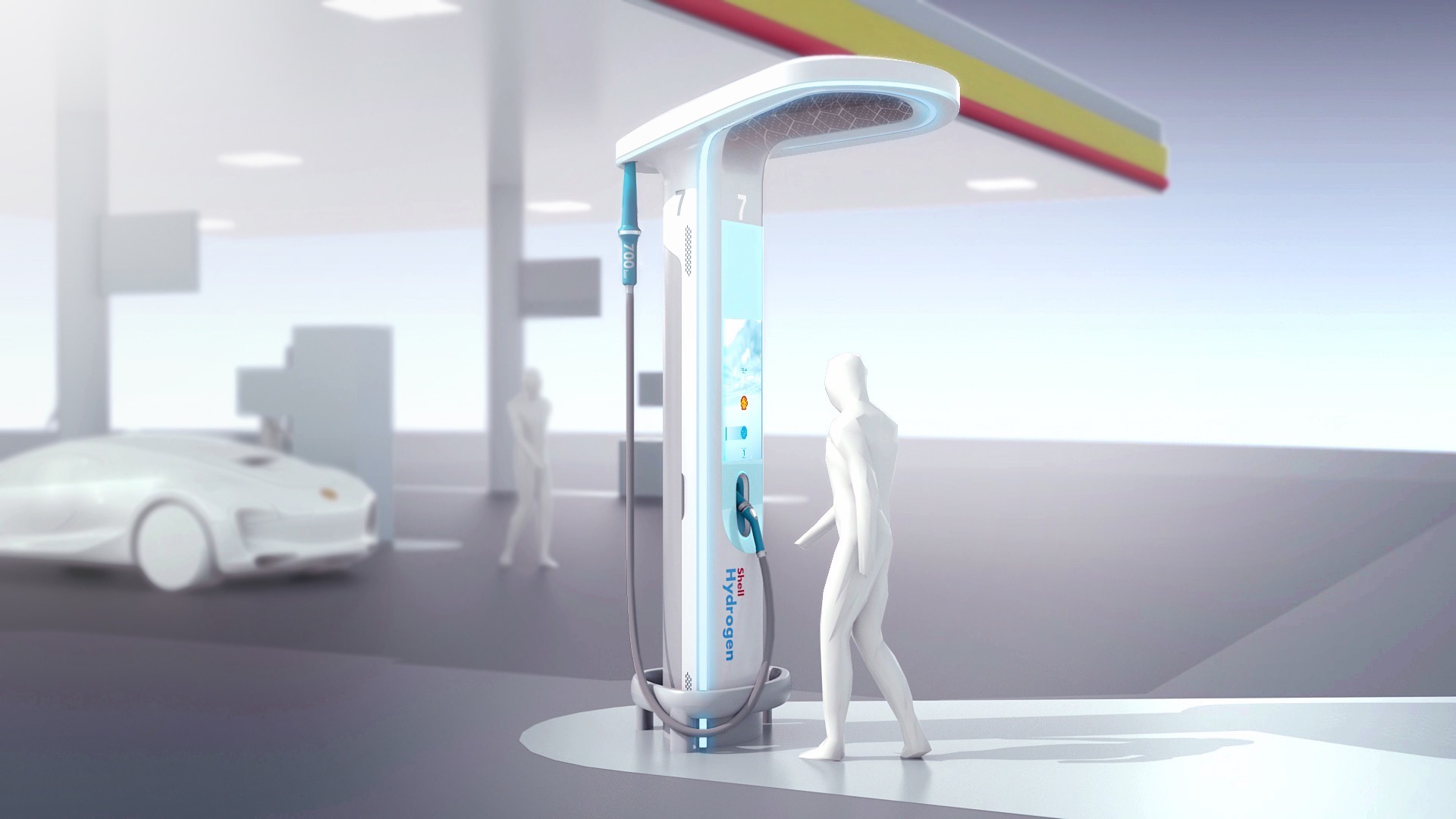 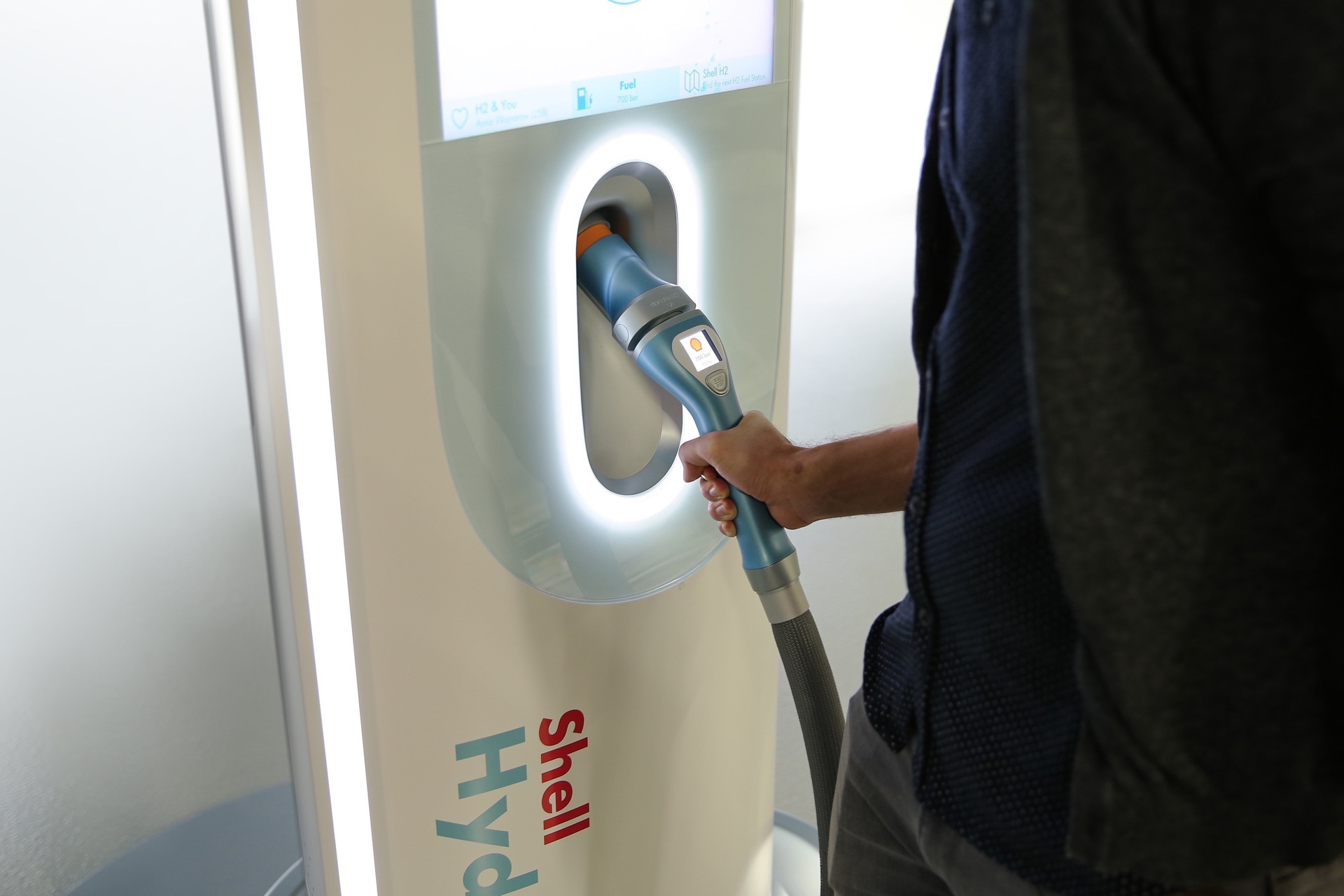 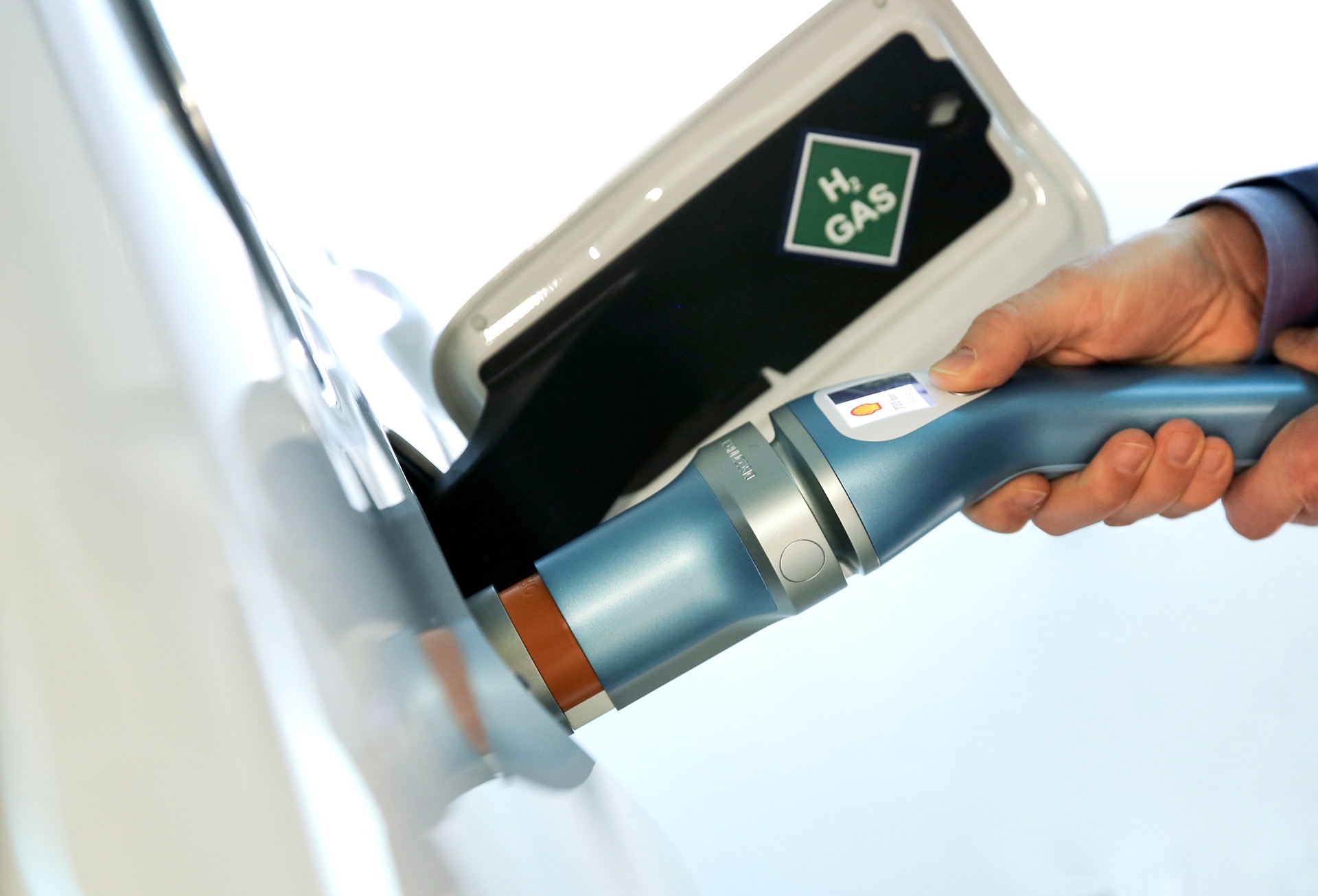