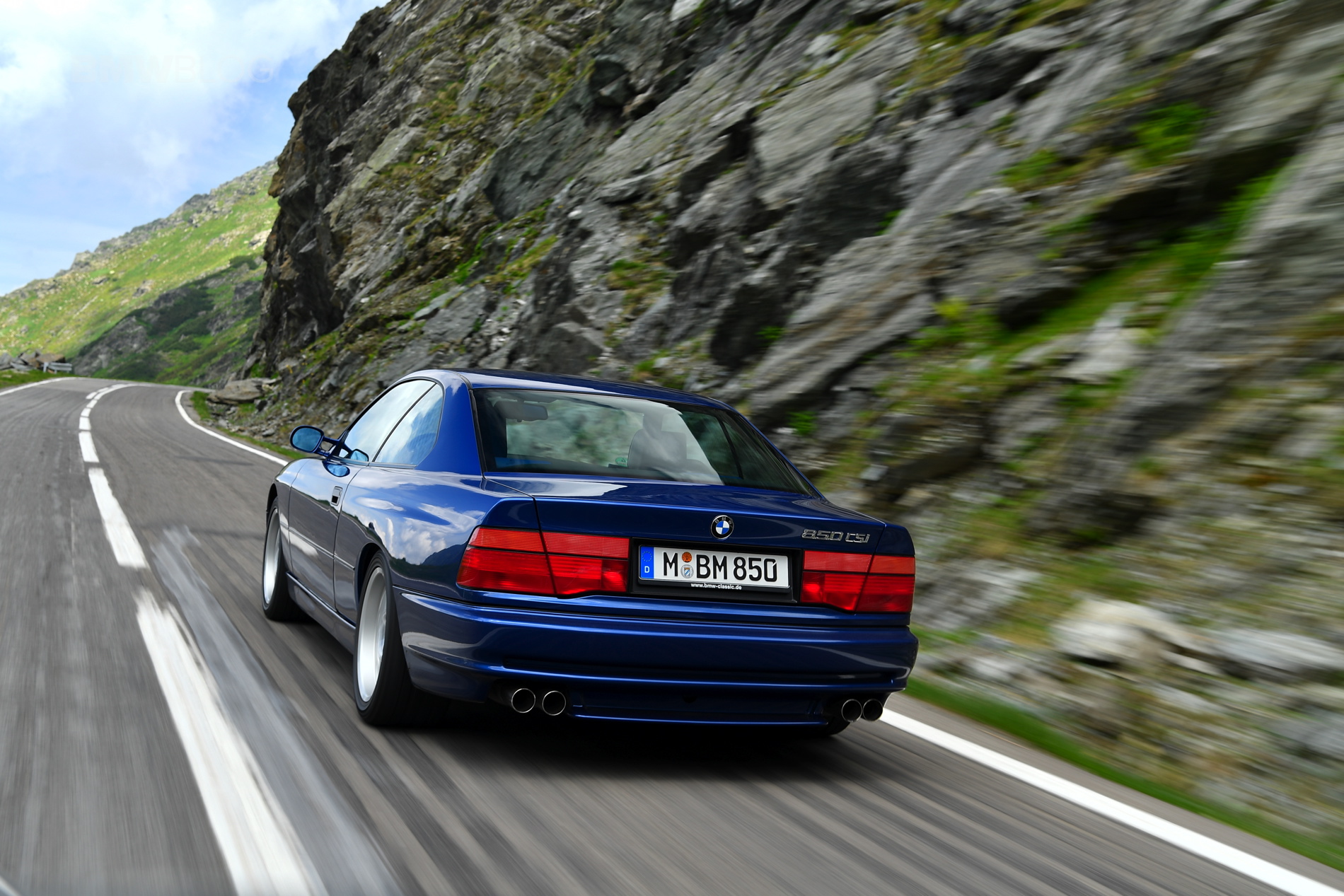 BMW’s plan to revive the 8 Series nameplate are on its way, with the first 8 Series model – the coupe – planned for 2019, but the original E31 8 Series remains one of BMW’s best executed designs and a classic.

The 8 Series began life in the mid-1980′s as a vehicle not to succeed the E24 6 Series but more to surpass it as a more expensive, faster, technology-laden vehicle, namely BMW’s future flagship model. With this newer, larger coupe, BMW intended to take direct aim at the tankish Mercedes Benz S-class coupes of the day and they only knew how to do that through sheer horsepower, displacement and, of course, as we left the Wallstreet Era of the 1980′s – price.

Some of those 8 Series models still command good prices today, especially if kept in stock form and pristine condition, like this 1998 BMW 840Ci Sport which looks just as fresh as it did when it launched nearly 20 years ago.

The owner says that there was minor damage to the body two years ago, but it was professionally repaired at the time.

[Note: Not the car up for auction]