Will the BMW M2 CS follow the M4 CS’ recipe?

BMW’s recently just unveiled its latest addition to the M family, with the M4 CS. The hardcore, but not too hardcore, variant of the BMW M4 will likely be the best version of the M4 yet. So does this mean good news for the upcoming BMW M2 CS?

We’ve heard a lot of rumors about the upcoming M2 CS, which is to be expected as it’s probably the most highly anticipated Bavarian product on the horizon. Based on the standard M2, the BMW M2 CS is said to borrow the engine from the M4. This would mean an upgrade in power from the M2’s original N55 engine, which makes 365 hp and 343 lb-ft of torque, to the M4’s S55 engine with 425 hp and 406 lb-ft of torque. That’s a big bump in power and should alone make the M2 CS incredibly quick. Though, it might actually be a downgrade in sound. 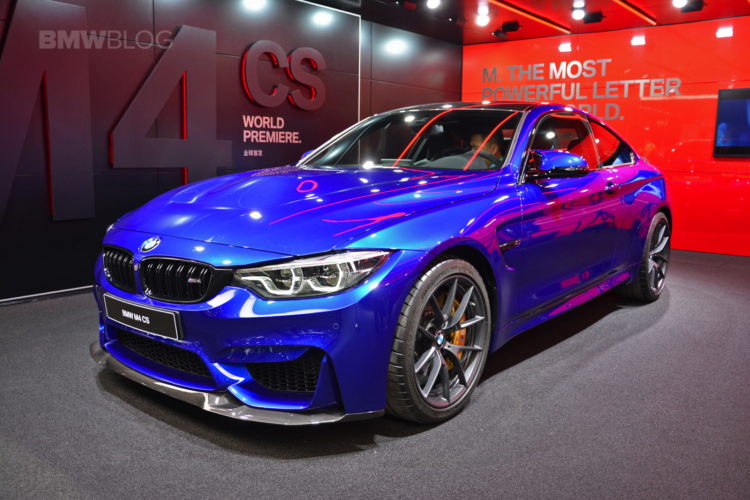 However, aside from the engine, we’re not really sure what sort of upgrades we could see to the chassis, suspension, interior and aerodynamics. But, considering the M4 CS’ recent arrival, we can imagine that the M2 CS will follow a similar path.

This would be good news. The BMW M2 CS could gain the same sort of carbon fiber aerodynamics as its M4 brethren, meaning a carbon fiber front lip, painted carbon fiber hood and a carbon fiber rear decklid spoiler and rear diffuser. This would give the M2’s already bulldog looks even more aggression, which is a good thing indeed. But it could also lighten up the car, as the carbon fiber hood will shave quite a few pounds off the front end of the car.

It would also likely have the new Style 763M wheels with Michelin Pilot Super Sport Cup II tires. That would reduce unsprung rotational mass, giving the M2 even better handling response while also providing better grip. Inside, the M2 CS could see a lot of the same changes as the M4 CS, which means a lot of carbon fiber and a lot of alcantara. I doubt BMW will go as far as to give it exposed carbon door panels, like the M4 CS and GTS, but we’ll see. 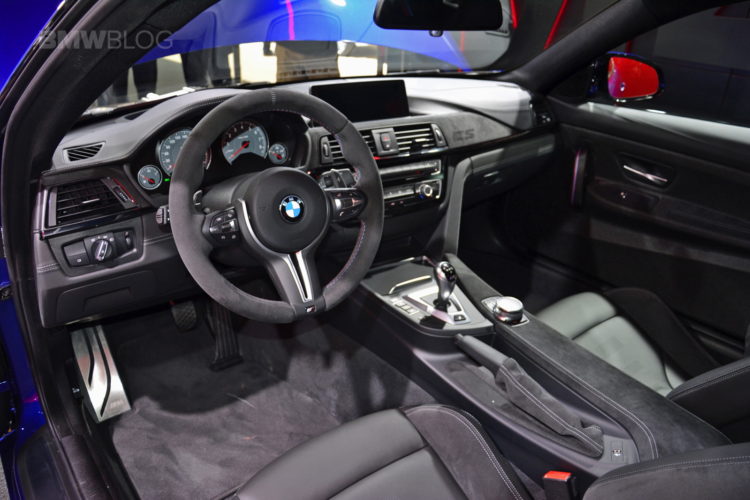 The BMW M2 is already the brand’s best driving car. So shedding weight and adding power should only make it better, faster, sharper and more exciting. We don’t know exactly what lies ahead for the BMW M2 CS but we do know we’re excited to find out.