Is the BMW M2 all the sports car you need? 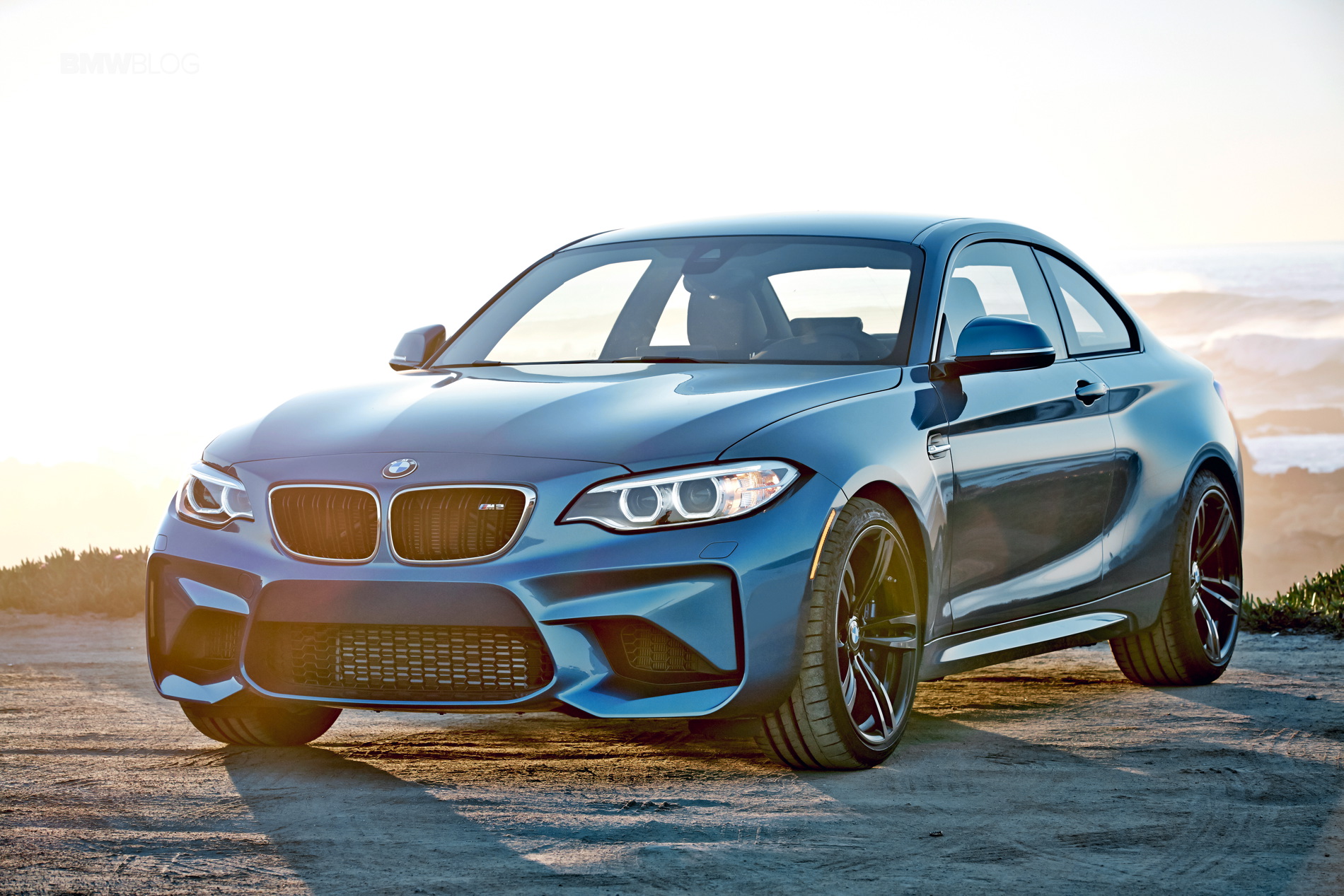 These are the days of the horsepower wars. Each and every brand is trying to out-do the other with how big their horsepower figures are. It’s a certain kind of “measuring-competition” between automakers, if you catch my drift. However, most of the time, all of that power is unnecessary for genuine sports car fun. In fact, too much power can actually hinder a car’s capability to be fun. Sometimes less is more and a car with only moderate power is a car that is the most fun. Take the BMW M2 for example, which The Drive claims is all the sports car they need.

Before the M2 even made its debut, it was already crowned king by BMW enthusiasts. The much more powerful M3 and M4 were considered to be good but not great cars. They had gobs of power and incredible performance but never really felt special. So, considering the fact that the 2 Series was the best BMW model line, fans were already convinced the M2 would be better. Indeed, they were right.

Despite the lack of power compared to its older siblings and even its competition, the BMW M2 is a dynamo of fun. Its 365 hp and 343 lb-ft of torque may seem modest by modern standards but drivers of the M2 will never want for power. 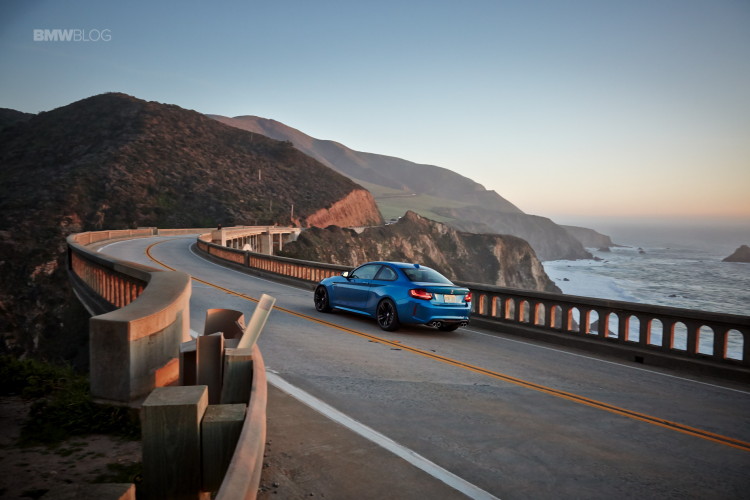 During their time with a DCT-equipped M2, The Drive never felt that the smallest M car was underpowered. In fact, they actually had to be careful in the freezing conditions so as to not upset the rear Michelin Pilot Super Sport Summer tires with even its modest torque. They also laud the little 3.0 liter turbocharged I6 for being a tenacious little motor, constantly wanting to pull harder. Even in Comfort mode, power was reportedly ample without having to dig deep into the throttle pedal.

BMW may get mocked for seemingly falling off of a cliff, in terms of creating “The Ultimate Driving Machine”. The modern BMW M3 is nothing like its predecessors and all BMWs seem to be losing that special touch they used to have. However, the BMW M2 shows us that BMW can still make a proper sports car. Don’t mistake it for a second, the BMW M2 is to now what the E46 M3 was to its time. While the M2 isn’t as sharp or as pure as the E46 M3, we live in different times and while the E46 M3 was possibly the best BMW of its time, the M2 is the best of BMW right now. It’s also far more sports car than any modern enthusiast needs.

One response to “Is the BMW M2 all the sports car you need?”