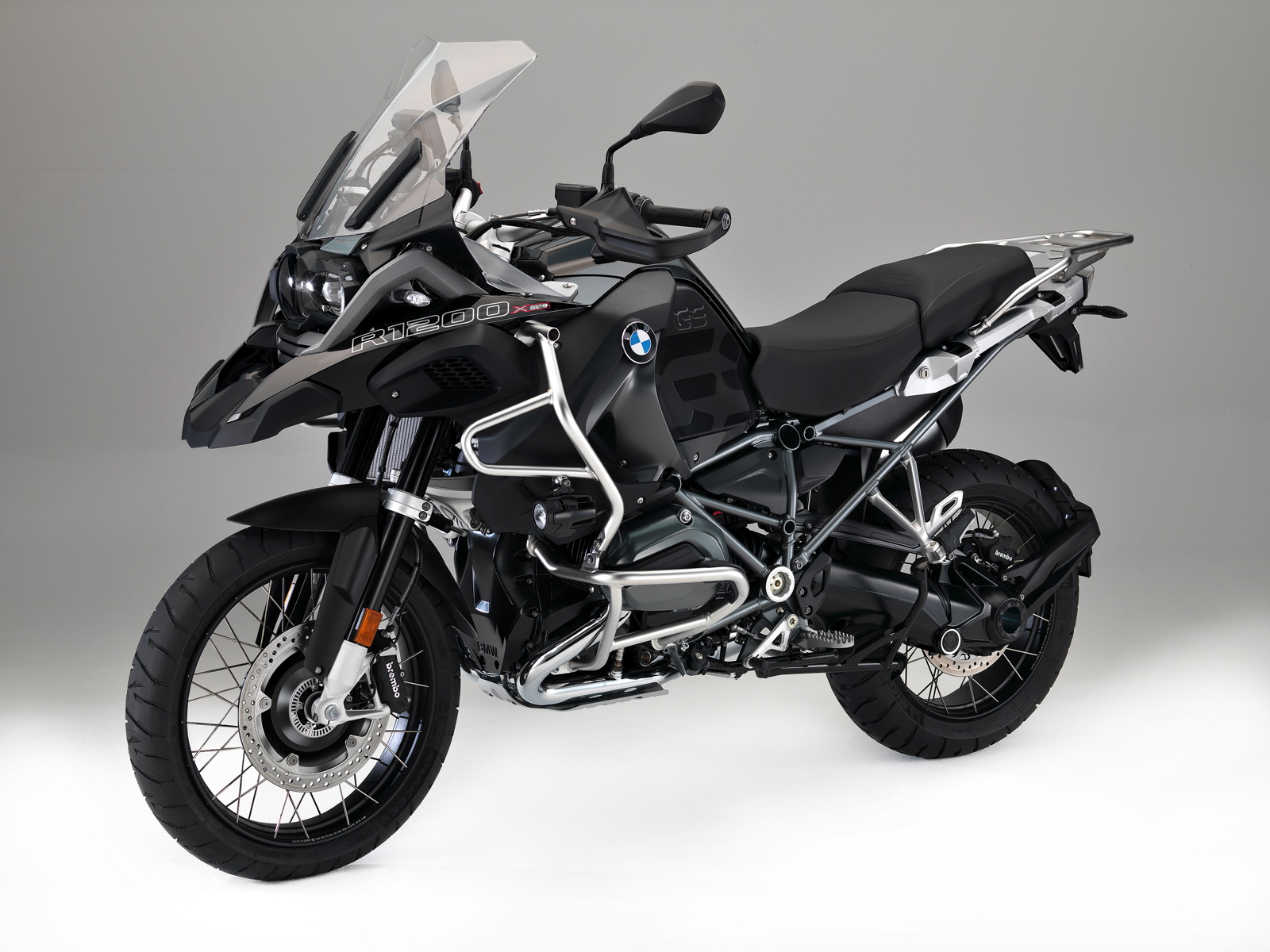 BMW has, today, revealed a groundbreaking production motorcycle. Thankfully, for BMW Motorrad die-hards, the new vehicle I speak of is both innovative and progressive, whilst retaining much of what is already, by far, the brand’s most popular bike. You could, in fact, refer to it as a mere variant of an existing motorcycle, but the technology it encompasses as a series production vehicle is a leap forward for the entire industry.

The R 1200 GS does, of course, adorn the brand’s sales crown. Truthfully, nothing else really even comes close to threatening its reign. Aside from being the king among the BMW range, it’s also the creator of its own segment, which it dominates as well. Any entrant into said segment will be measured against it. It is the benchmark. Then, above that, rests the R 1200 GS Adventure. The new bike is based upon this even greater, and more capable model. Thanks to technologies developed by BMW’s automotive division, as well as its eco sub-brand, BMWi, the famous GS lineup can add some impressive new advancements to its arsenal, as it continues to batter the competition. 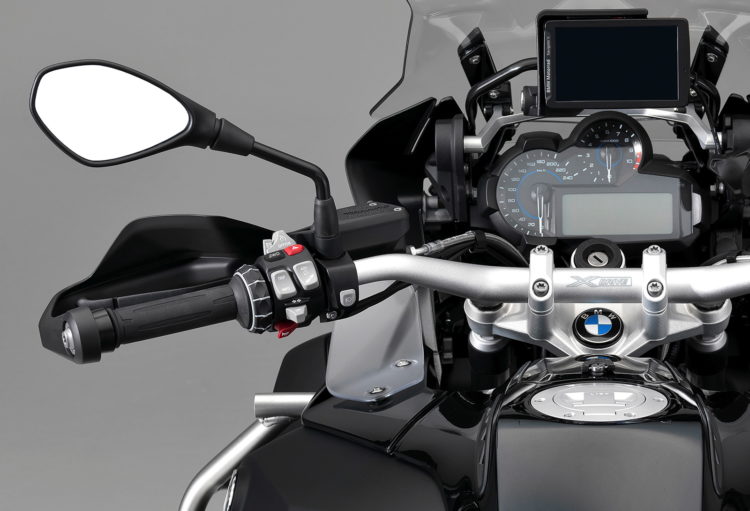 For starters, many of you may already enjoy the added capability and versatility of BMW’s xDrive in your cars or suvs, as I do. For those of us whom engage in enthusiastic driving, the extra traction is welcome. Now, for the first time, xDrive can be had on a production adventure bike. Best of all, it can even be turned off, for a more traditional rear-wheel riding experience. It’s simple too, there’s a button on the handlebar labeled “Two-Wheel Drive,” so there’s no complex menu navigating required to enable or disable the functionality. There are, however, additional modes where riders can set power delivery to the front wheel at a level appropriate for the conditions they’re encountering.

Now, the long adored boxer-twin motor already produces 125hp, which is ample for long distance travel or off-road supremacy. Yet, as a consequence of how BMW has achieved its two-wheel drive objective, the new motorcycle is actually a Hybrid, producing significantly more power. An additional 45hp, to be precise, putting 170hp at your disposal, at the mere flick of your wrist. This is where BMWi’s battery technology came into play. 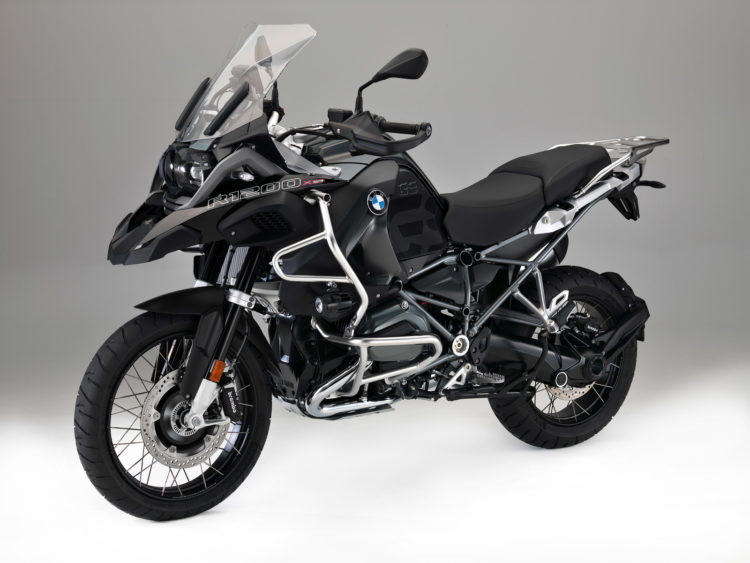 Of course, regeneration capability is utilized as well, which can power brisk acceleration. However, due to its integration with the ABS braking system, braking performance has also been improved. Better than that, because they were able to achieve that integration, and even streamline the braking apparatus, the bike doesn’t weigh any more than its conventionally powered, single-wheel drive counterpart.

Dubbed the R 1200 GS xDrive Hybrid, not the catchiest name, this new machine should make its way into showrooms during the second half of this current year. We’re told, as well, that the bike will make its public debut in the very near future. No word yet, however, on how much money you’ll have to part with to park one of these in your garage.