Night photoshoot with the BMW i3

Home » Night photoshoot with the BMW i3

Darth Vader and Panda met for a night photoshoot showing off their qualities and distinct features. On one hand, Darth Vader is represented by a Fluid Black BMW i3, while on the opposite spectrum we have a Capparis White i3 with the typical black belt.

In 2016, BMW has added three new color options for the i3. At the same time though, they have deleted three colors, so the i3 is still available in six different colors. 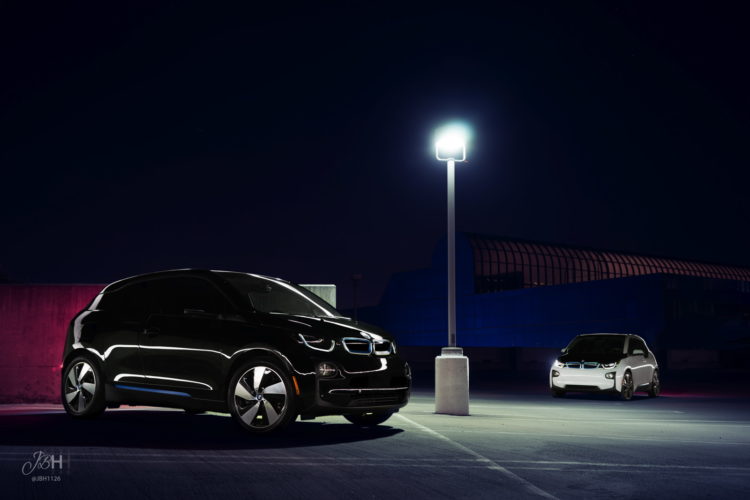 The best addition, in our opinion, is the new Fluid Black which gives the i3 a monochromatic and more subtle look, while at the same time, giving the car a sportier look. Some would also say that the black hides best some of the unattractive features of the i3, while emphasizing some of its best qualities, like the beautiful headlights and side view. 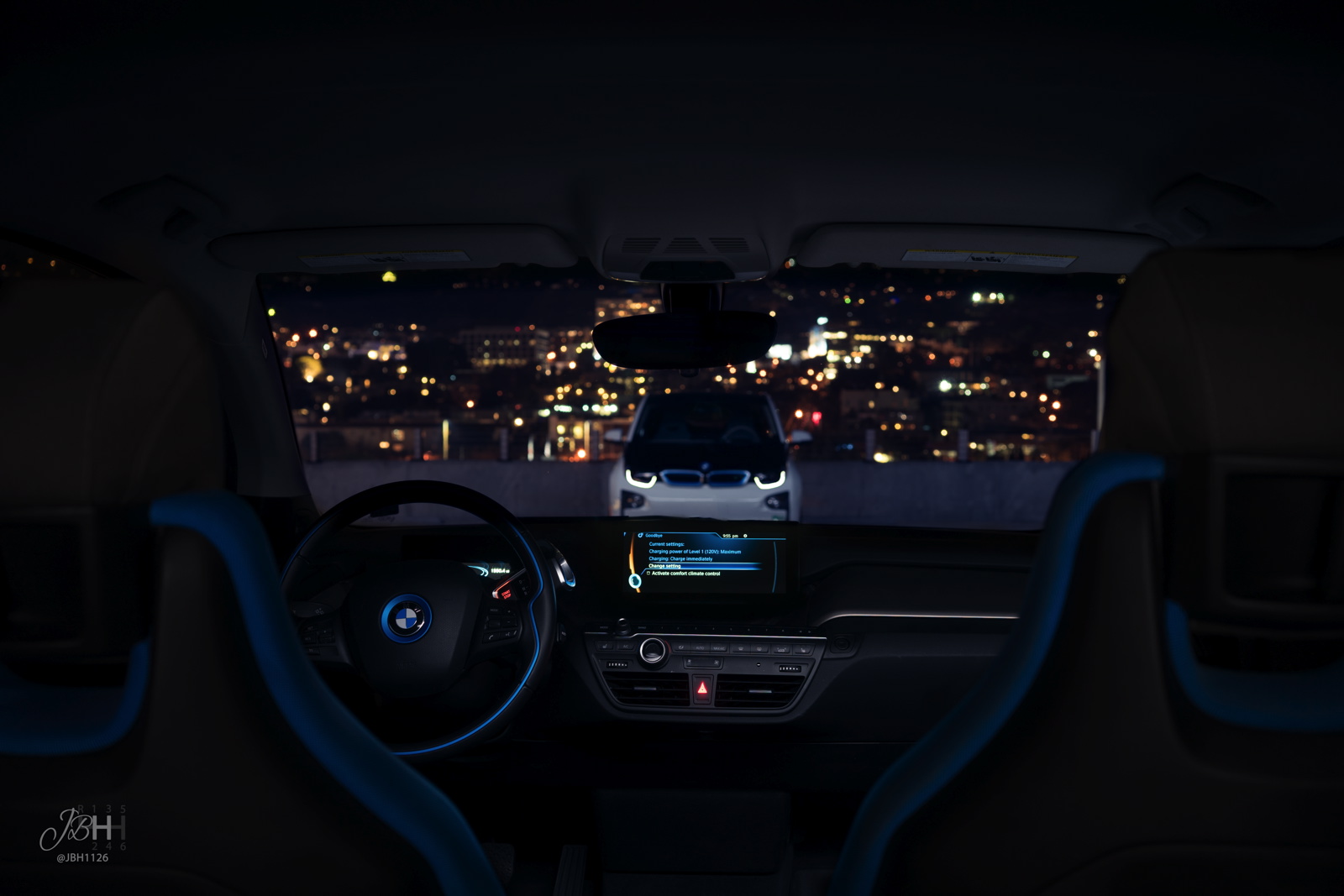 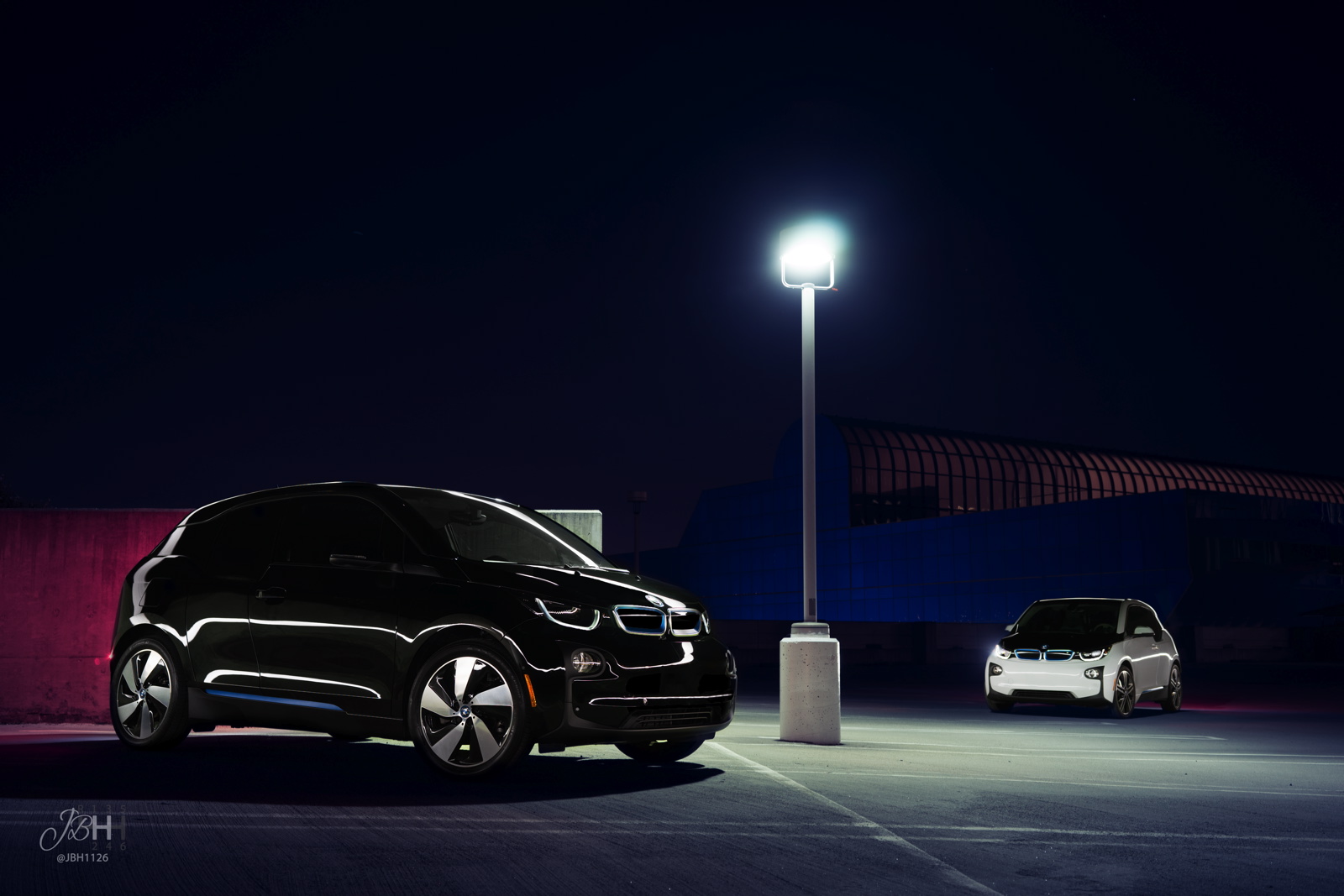 2 responses to “Night photoshoot with the BMW i3”