Night photoshoot with the BMW i3

Darth Vader and Panda met for a night photoshoot showing off their qualities and distinct features. On one hand, Darth Vader is represented by a Fluid Black BMW i3, while on the opposite spectrum we…

Later this year, BMW’s i3 electric car will receive a technology facelift. But that’s not all BMW has in store for the i3. On the roadmap presented by BMW Chief Harald Krueger, we’ve noticed a… 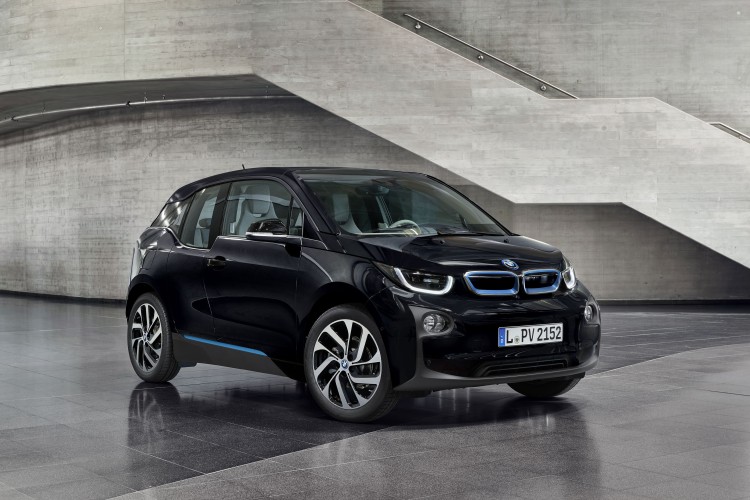 Fluid Black is now the best looking BMW i3 color

BMW has added three new color options for the i3 in 2016. At the same time though, they have deleted three colors, so the i3 is still available in six different colors. The pessimist may… 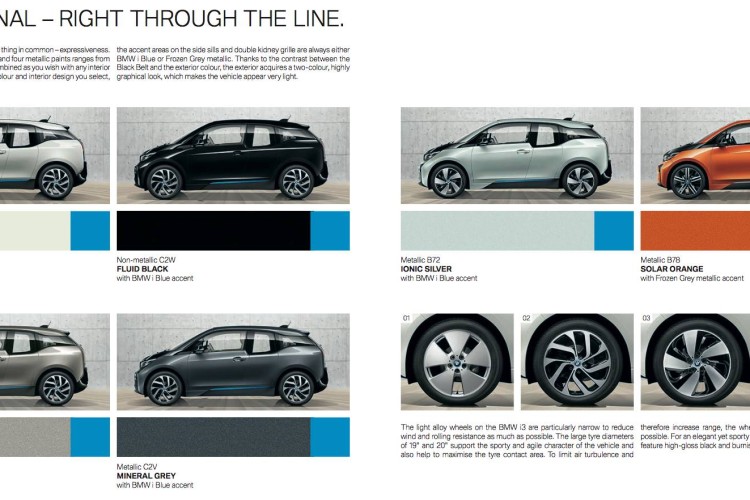 New colors available for the BMW i3

For Model Year 2016, BMW i3 will get a new set of colors. When it launched in 2013, BMW’s first fully electric car was available with two non-metallic paints – Arravani Grey and Capparis White…

BMW i3 gets a new color: Fluid Black