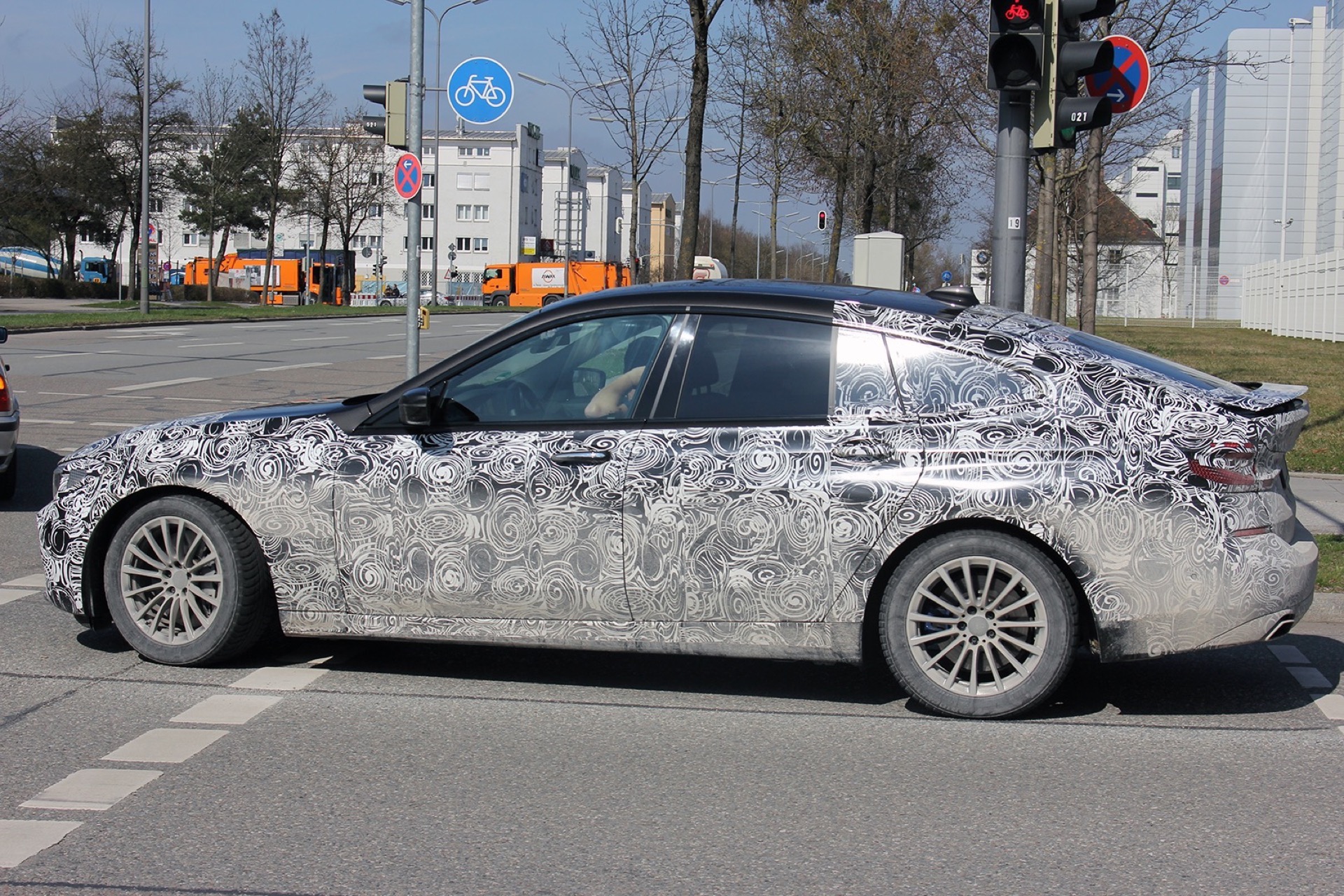 So, ultimately, it’s sad that the current 6 Series will be turned from its sexy self to a BMW Gran Turismo. However, we can solace in the fact that this will at least be the best looking BMW GT car yet. Some spy photos have recently emerged of the upcoming BMW 6 Series GT driving around Munich wearing heavy camouflage. 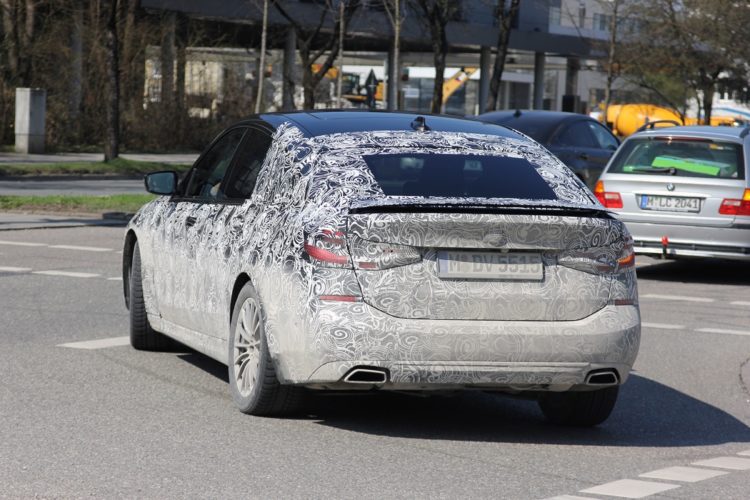 Okay, so it isn’t perfect and isn’t exactly even attractive. However, it’s more attractive than the previous 5 Series GT and the 3 Series GT. It sort of looks like its pants are sagging from the rear, but at least the shape of the taillights looks good and the small active spoiler is kind of cool. It’s worth noting that this is a 630i GT, or some variant of that, as those tiny exhausts are typically used on new four-cylinder BMWs. So it might get better looking with an M Sport package or maybe even just being higher up the model line.

This new 6 Series GT’s silhouette is at least relatively sleek and sporty looking, whereas the 5 Series GT was sort of bulky and stout looking. There’s a reason the 5er GT got the nickname of “German Pontiac Aztek”. Ouch. 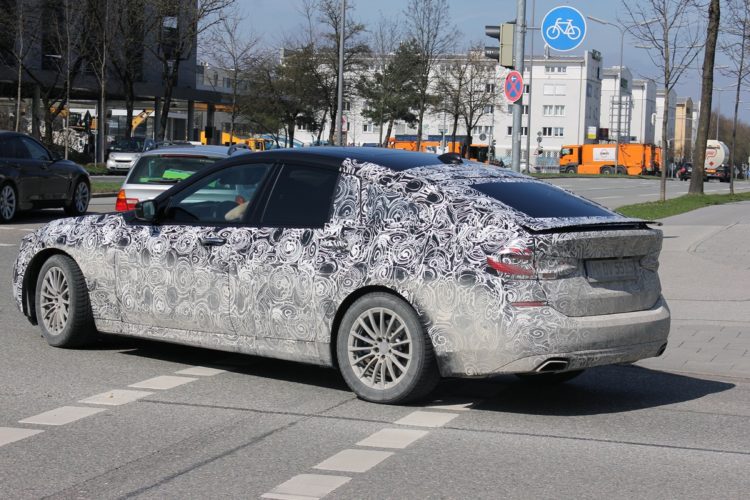 One this that the 6 Series GT does have going for it is practicality. While that high roofline might not be sexy, it brings a ton of interior space with it. So rear passenger headroom will be excellent, as will cargo space. That hatchback trunk will prove to be very useful for roadtrips or hauling children’s gear.

It should also drive really well. Being built on a variant of the new G30-generation 5 Series chassis, this new 6er GT will handle and ride very well. It should be a lot sportier than the previous 5er GT, which is refreshing as that car was more about comfortable cruising.

I think if BMW wants to get more people into its Gran Turismo cars, this is the way to do it. Make a sportier, sleeker variant that is more in keeping with the BMW ethos and market it as a more practical version of a sport offering. While we’ll miss the gorgeous looks of our current 6 Series, the BMW 8 Series should be coming along to give us our sexy coupe fix. 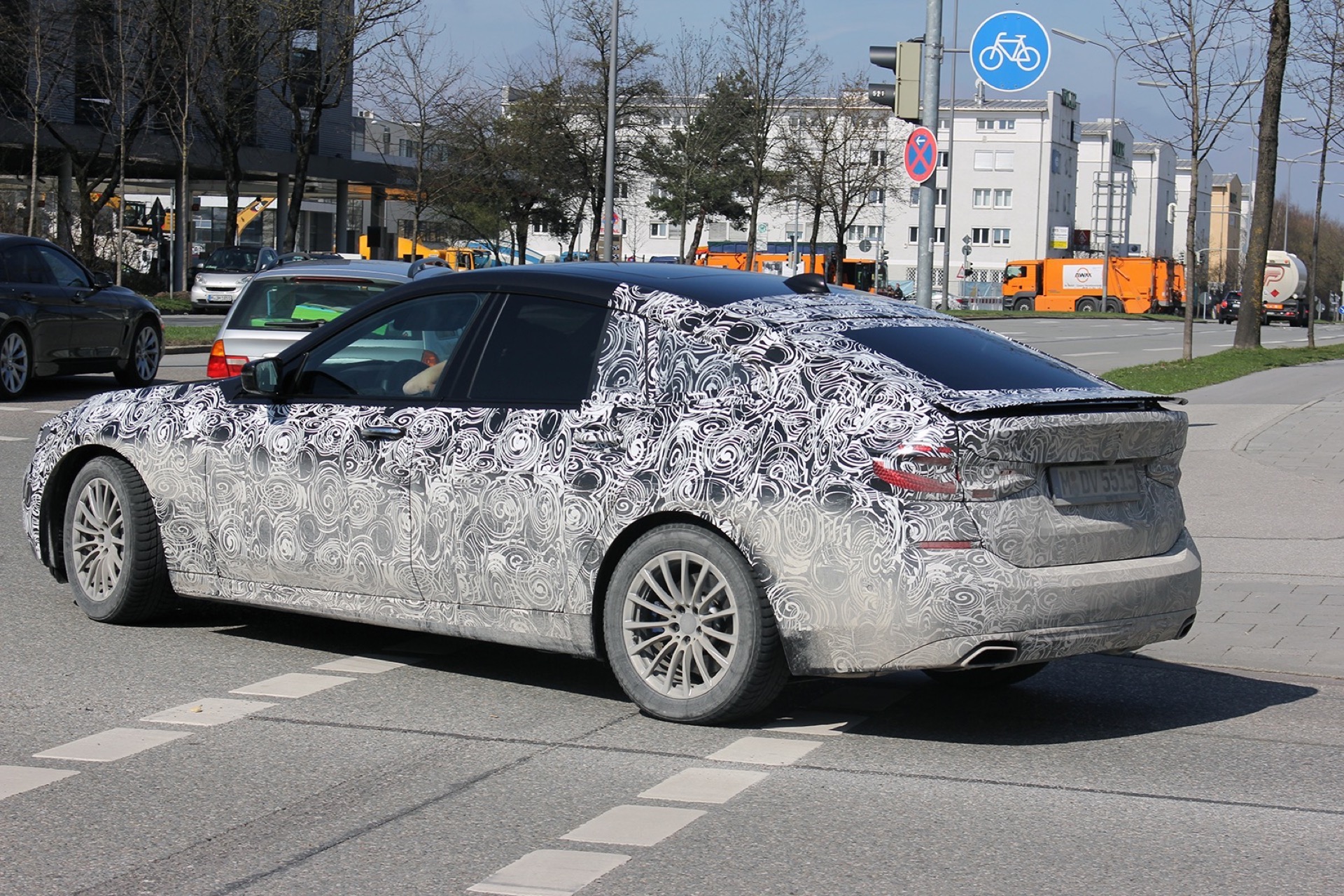 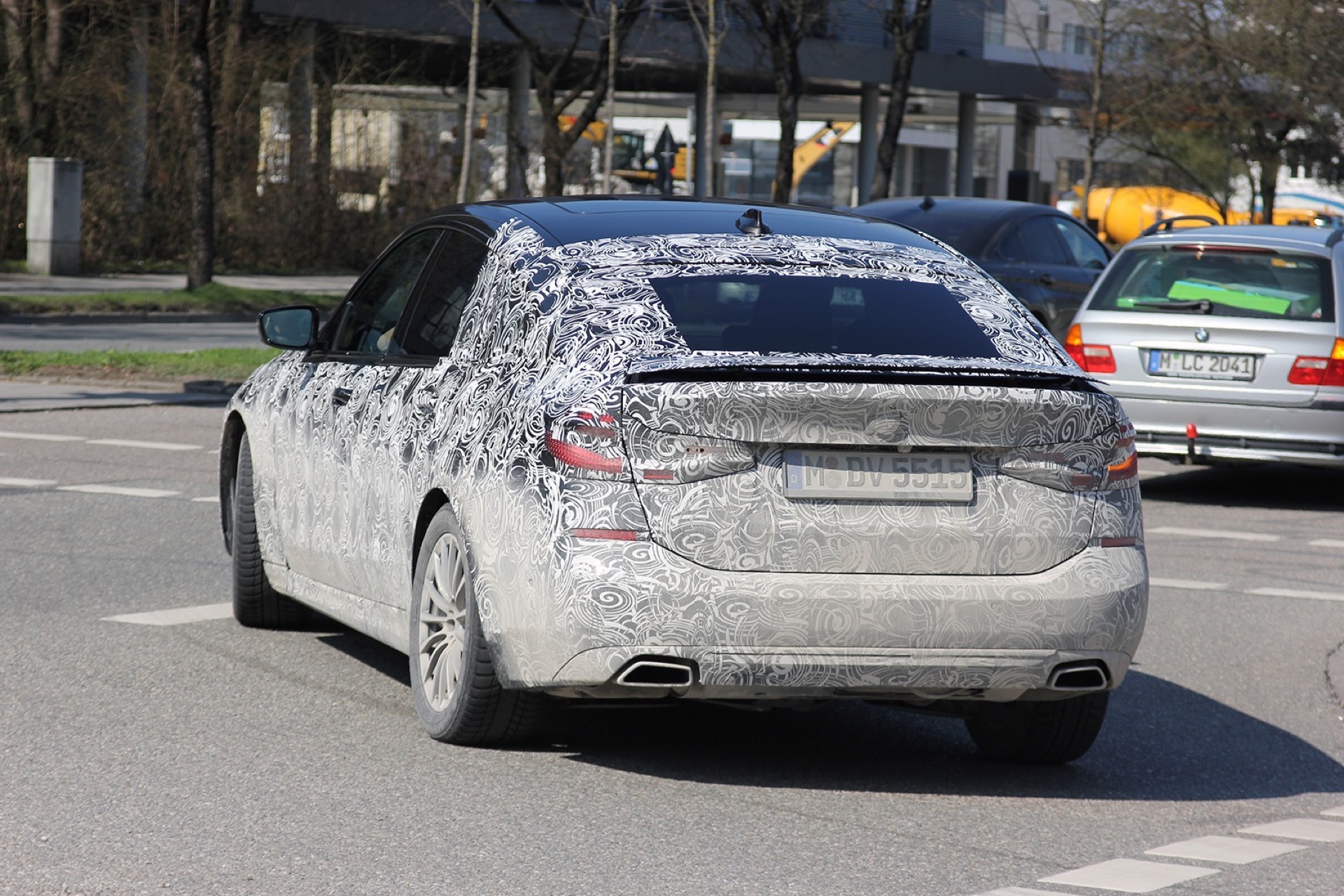 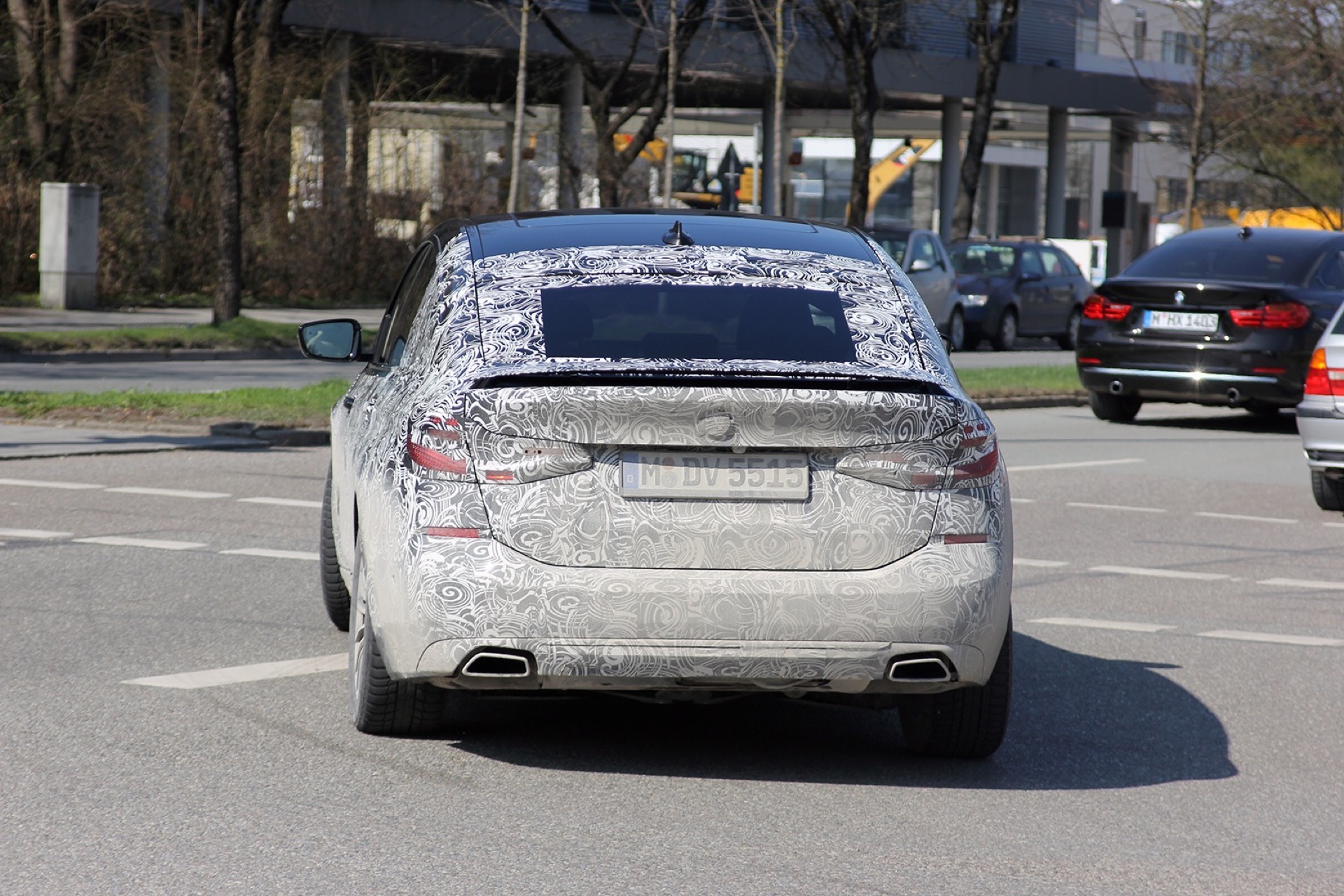