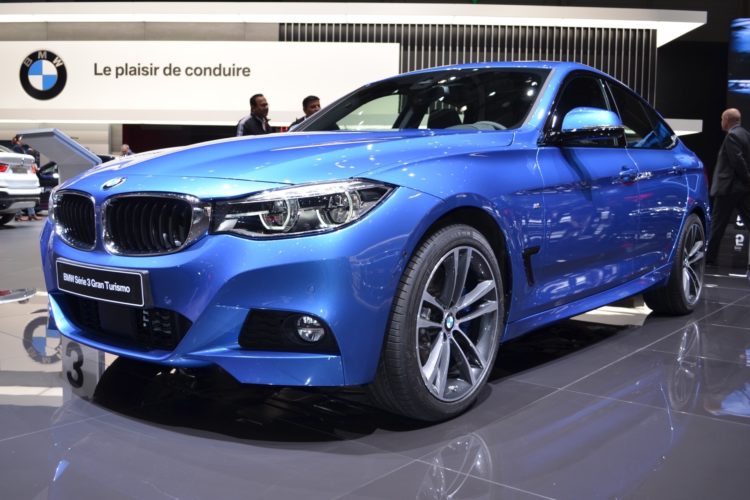 The big spotlight of the 2017 Geneva Auto Show last month was the introduction of the new BMW 5 Series Touring, but along with the practical wagon, another utility vehicle was present in Switzerland. A BMW 335d GT LCI with M Sport Package was presented in a long-range configuration, which promises both fun and endurance. Thanks to the M Sport Package, painted in Estoril blue and 19-inch 598 M double-spoke light-alloy wheels, the Gran Turismo, which was refreshed last year by facelift, shows its most dynamic side. 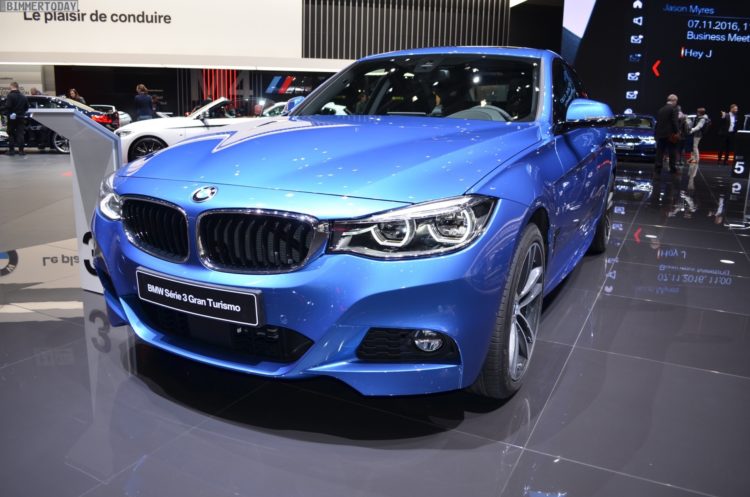 However, at the longest stages on the motorway, the biturbo diesel under the hood puts its arguments at the center: 313 hp and a torque of 630 Newton meter already at 1500 rpm make it clear that this is a powerful hauler of passengers and cargo. 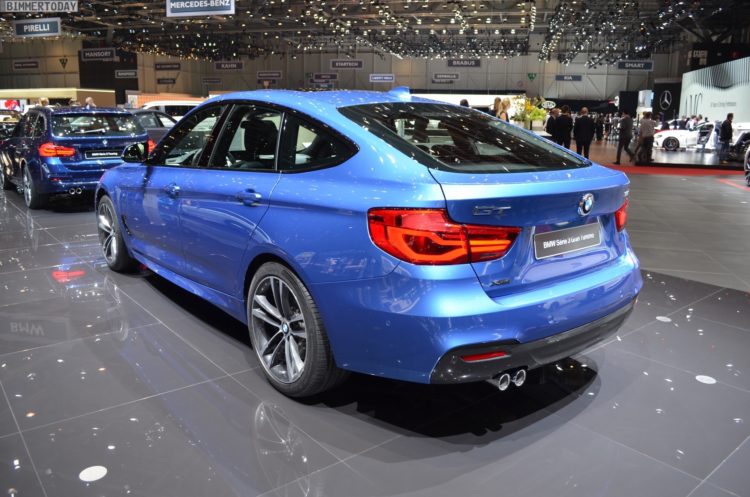 The BMW 335d GT is always combined with all-wheel drive and eight-speed automatic transmission. This combination contributes to the fact that the Gran Turismo with a double-loaded in-line cylinder, according to the factory, weighs 1,820 kilograms – making it the heaviest of all F34 LCI models. The performance promised by the factory shows that it still does not belong to the slow type: from 0 to 100 the power diesel accelerates in 4.9 seconds. And thus leaves the nominally still somewhat stronger 340i xDrive just behind. 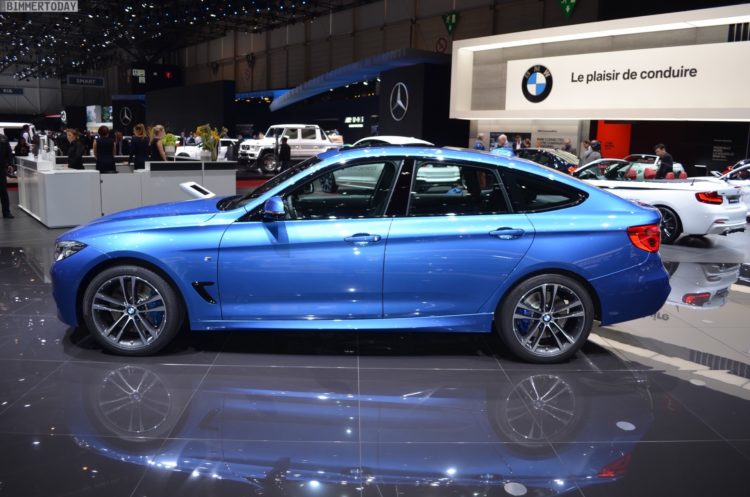 In the interior, the BMW 3 Series GT facelift from the Geneva show, among others, sports seats with the Dakota leather interior in black, while blue contrast seams pick up the exterior color and also make the interior appear even more sporty. Sport steering wheel, professional navigation system and the Harman / Kardon sound system round off the high-quality impression of the powerful Gran Turismo. 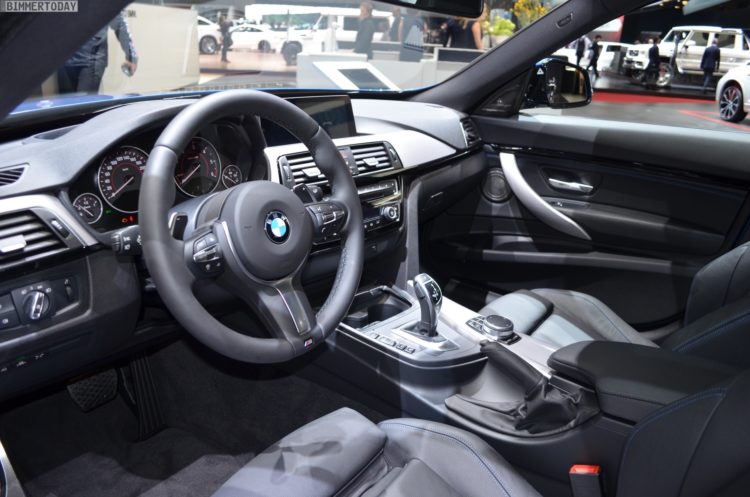