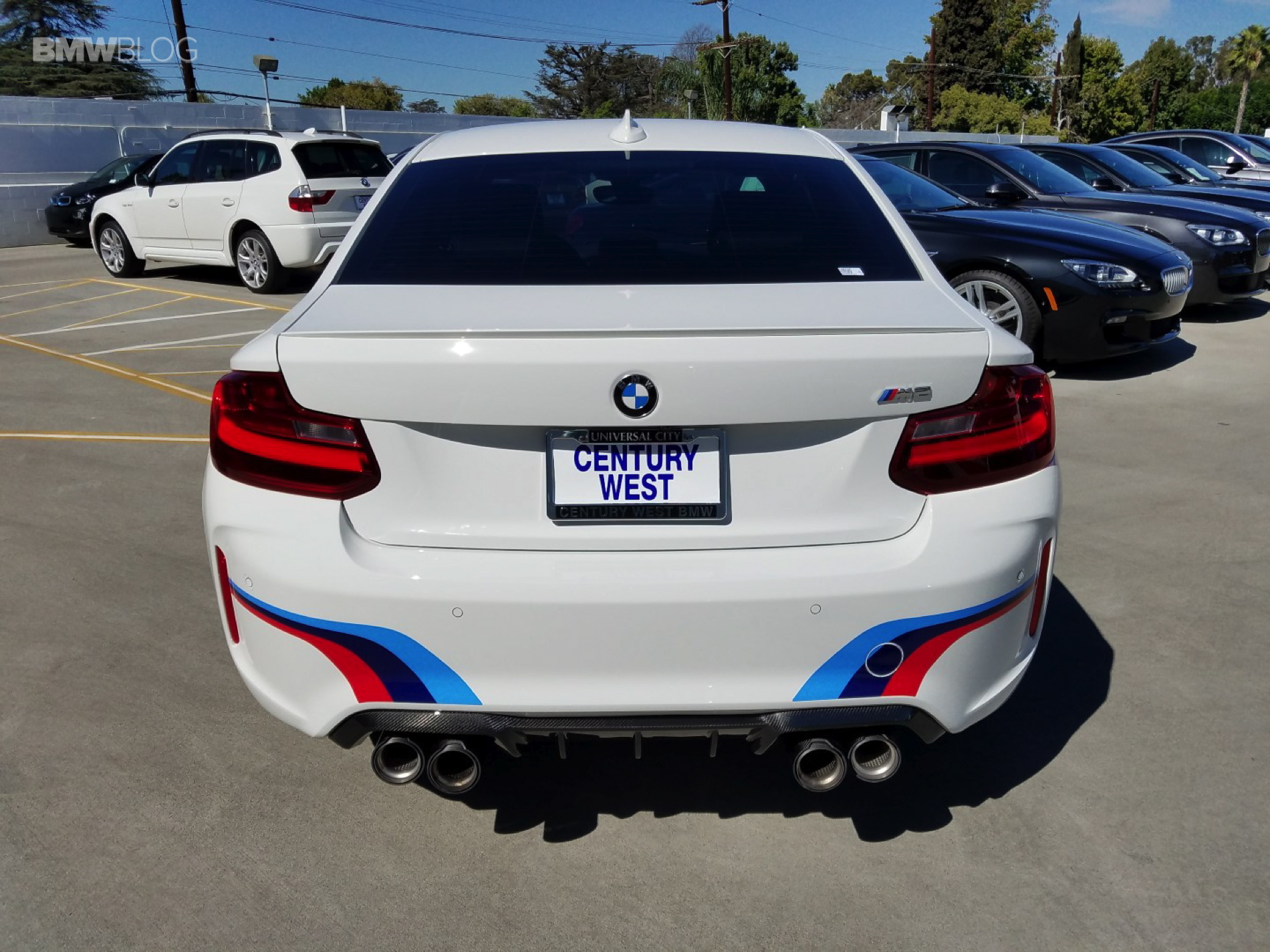 Modern BMWs have unfortunately lost a lot of the brilliant exhaust notes that the classic Bavarians had. This is more apparent in the I6 engines, which used to have a sort of metallic rasp that sent chills down enthusiasts’ spines. A classic, normally-aspirated BMW I6 engine is a thing of joy to listen to. However, these modern turbocharged I6s from BMW are lacking a bit in the sound department. One of the modern only six-cylinder BMWs that sounds good is the BMW M2, whose N55 engine actually still makes a good noise. However, it can always be made better. So let’s take a look at two M2 exhaust upgrades side-by-side to see which one sounds better. 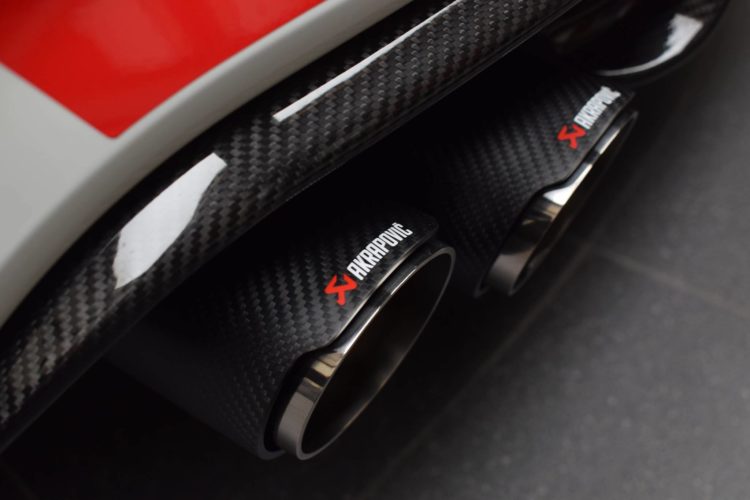 On the other side, though, is an exhaust system from our friends at Akrapovic. The Slovenian-based exhaust maker does some of the finest work in the world and we’re huge fans of their exhausts. The Akrapovic unit on the BMW M2 sounds excellent and is very aggressive. It’s also very loud, giving the M2 some real presence.

In the video, we hear both exhausts on two different M2s in a variety of different circumstances. We hear them back-to-back in a parking garage, parked on the street and on the move on the road. So we get to really hear the differences in each system.

The M Performance exhaust is definitely the more subtle of the two, although still very loud. It’s aggressive and growly, with more bass than the Akrapovic unit. To be honest, it sort of sounds like the M2 should have sounded to begin with. If I were buying an M2, the M performance exhaust would be a must have. 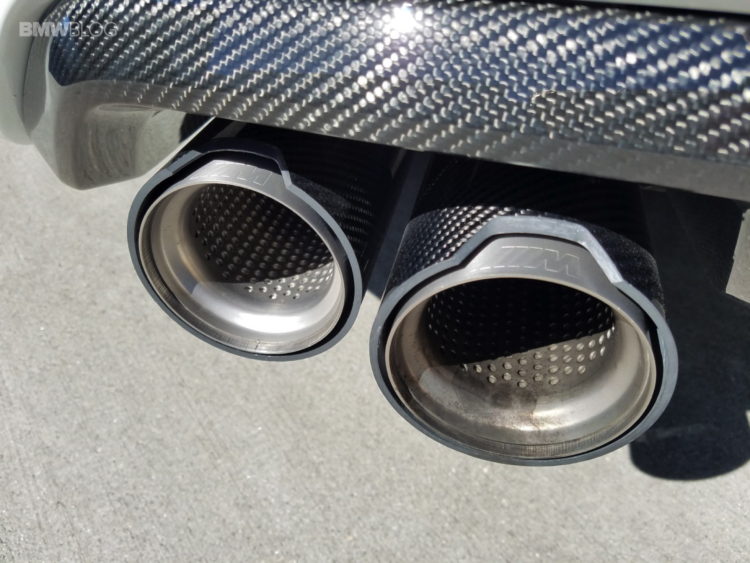 As for the Akrapovic system, it’s far more aggressive than the M Performance one. It’s really loud and more metallic as well. If you’re looking for an exhaust system that makes the M2 sound really aggressive and almost violent, Akrapovic is your brand. However, you can hear the quality and you can tell that this isn’t the typical boy-racer exhaust. Akrapovic is the real deal.

In terms of looks, both look really similar. While style isn’t a big factor when looking into exhausts, as there’s only two short tips that can be seen, it is a factor. Both tips feature carbon fiber and look very cool. Personally, I like the Akrapovic’s carbon tips a bit better, as the high-gloss and logo look really cool and give it a very premium feel.

As for which sounds better, it really is hard to pick one. I feel as every time I hear each I think that’s the one I like best. But as soon as I hear the other I change my mind. So it’s tough. If I had to pick just one, I think I’d have to go with the M Performance exhaust. As much as I love Akrapovic and the brand itself, I just like the slightly quieter, deeper sound. But if anyone picks the Akrapovic, I find it hard to disagree.