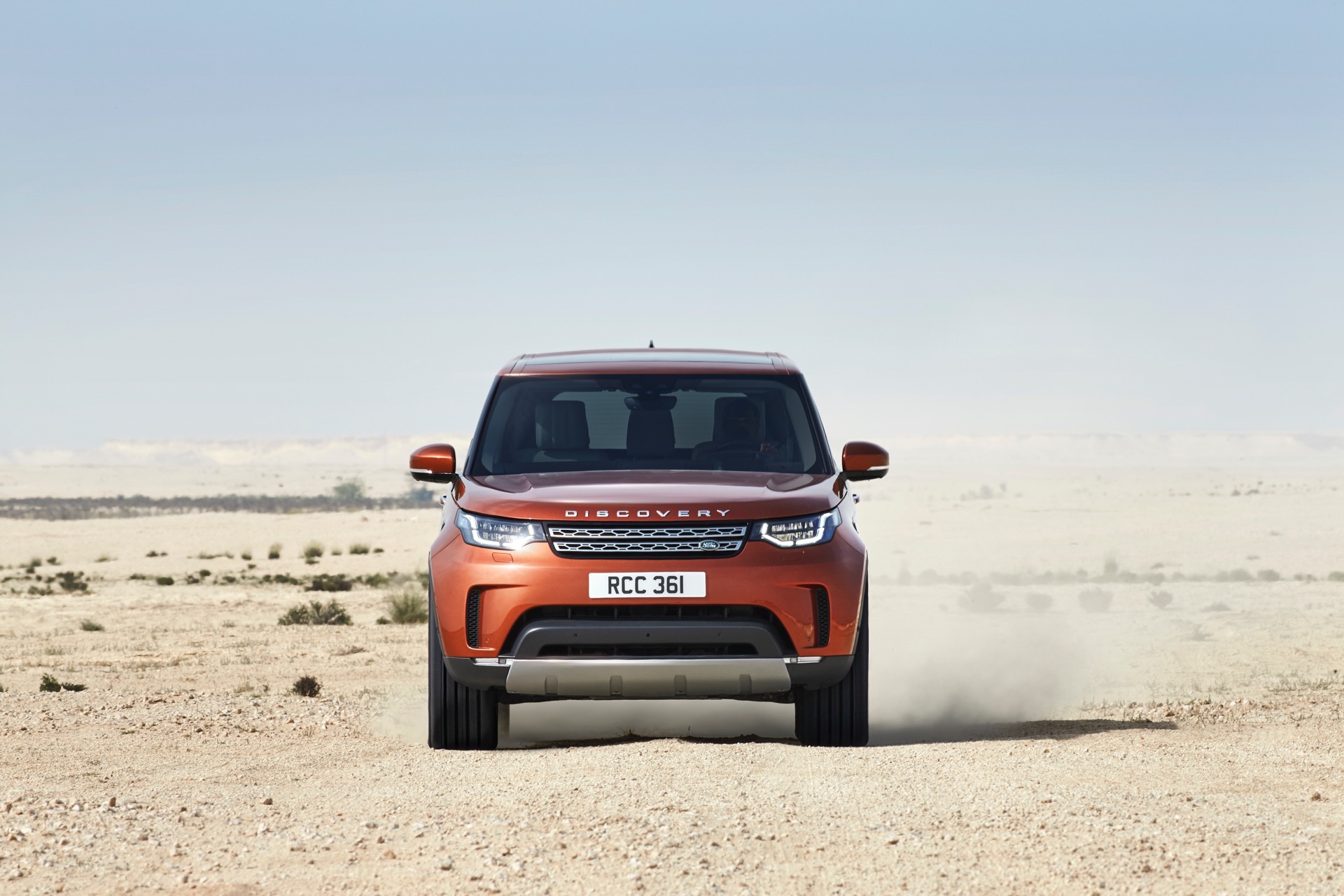 BMW’s X5 has always had to deal with the Land Rover Discovery (LR3 and LR4 in America for a time) but they weren’t ever really big time competitors. People who bought Land Rovers wanted SUVs that were a bit more rugged, body-on-frame trucks that could handle all sorts of terrain. Utility took priority over luxury and performance, even in the more recent models. People who bought a BMW X5 wanted something a bit more luxurious with better performance and more comfort. However, that might change with this new Discovery.

In this new episode from Carwow, Mat Watson drives the all-new Disco and it seems like a complete package in this segment. Now built on a similar platform as the Range Rover, the new Discovery is no longer a body-on-frame truck which, along with an aluminum extensive architecture, is significantly lighter than before. That makes it handle better and more comfortable. 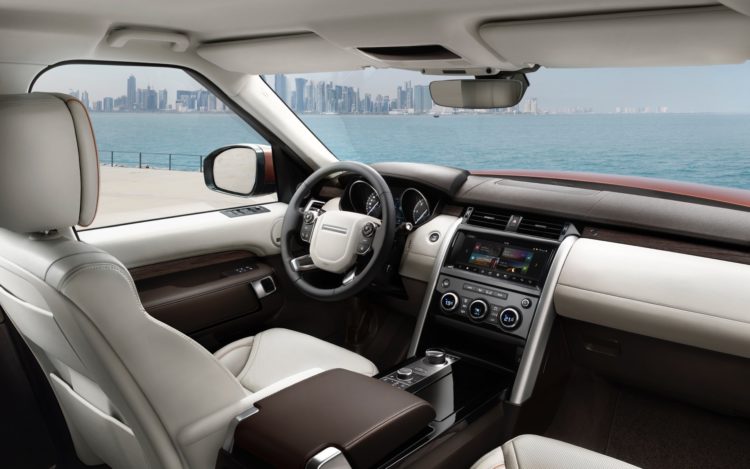 Inside, the leather and materials are superb and all feel of very high quality. Its design is also quite nice and is definitely on par with the best in the class. Even Land Rover’s new infotainment system is far improved and is one of the best touchscreen systems on the market. There’s also tremendous practicality, with seven-seat capability, even capable of seating seven adults. Both the second and third row power fold for easier loading of large items and they both fold completely flat. It’s very nice.

It also packs off-road capability that will flat-out embarrass anything in the segment not named Jeep. Neither the BMW X5, Audi Q7 or Mercedes-Benz GLE-Class can hang with the Disco on rough terrain. In the video, we see Watson climb up some rocks and wade in water up to three feet deep. It’s very impressive and adds serious functionality to its luxury.

Watson also claims that the new Discovery drives better than the old one. It feels lighter, more nimble and more fun than the previous car. Is it as sharp or as fun as a BMW X5? No, it’s not but it’s more truck-like so that’s to be expected. However, it isn’t far off and is a very luxurious cruiser. With its supercharged V6, it makes 340 hp and gets from 0-60 mph in 6.9 seconds. So it’s a bit slower than a BMW X5 xDrive35i but not by that much. 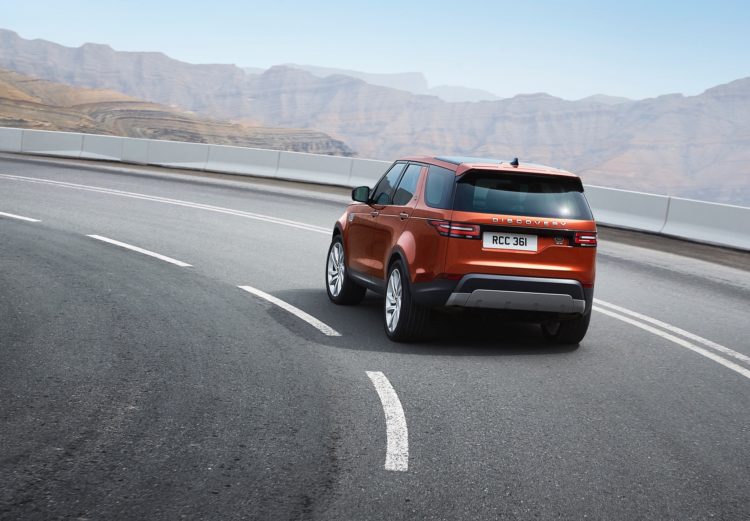 The problem for the X5 is that most buyers in the segment don’t care about performance numbers. What they really care about, and what they really want in a luxury SUV, is a combination of luxury and practicality. I really think that the Discovery combines those traits better than the X5. It’s every bit as luxurious as the X5 while also being far more practical and far better off-road. There’s some really clever stuff going on in the new Land Rover Discovery and, at the price point, I’m not sure I see much of a reason to go for the Bimmer over it.

2 responses to “VIDEO: Carwow drives the new Land Rover Discovery — BMW X5 might be in trouble”