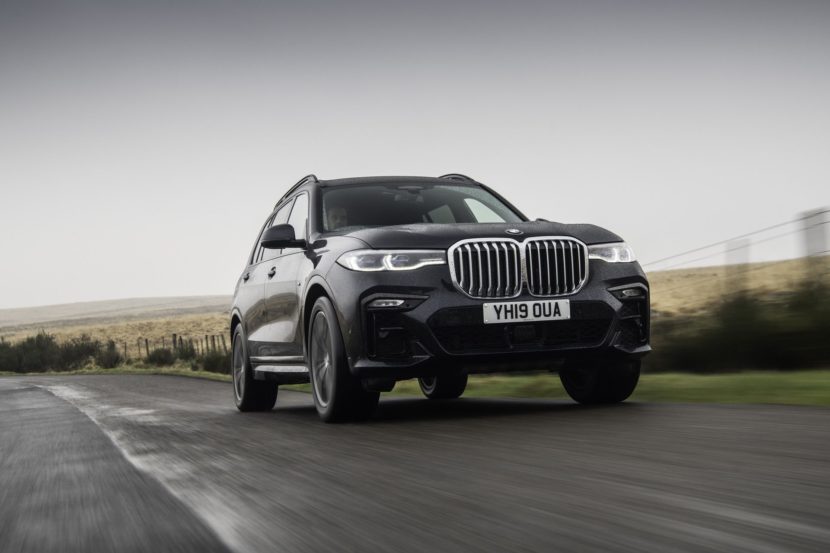 When BMW first launched the X7, it put the brand into territory it hadn’t yet explored. As a true seven-passenger luxury SUV with semi-rugged capability (it isn’t really marketed as such but it can handle… 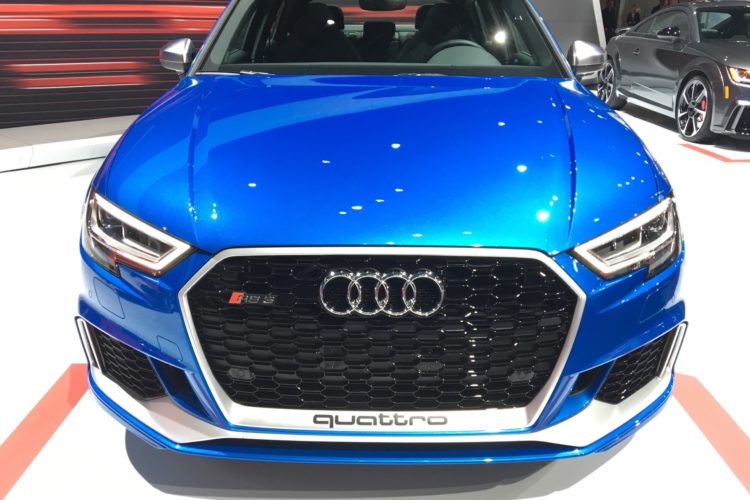 Okay, so the press days for the 2017 New York Auto Show are over and everything that needed to be seen has been seen. During the NYIAS, there were some great debuts and some really interesting… 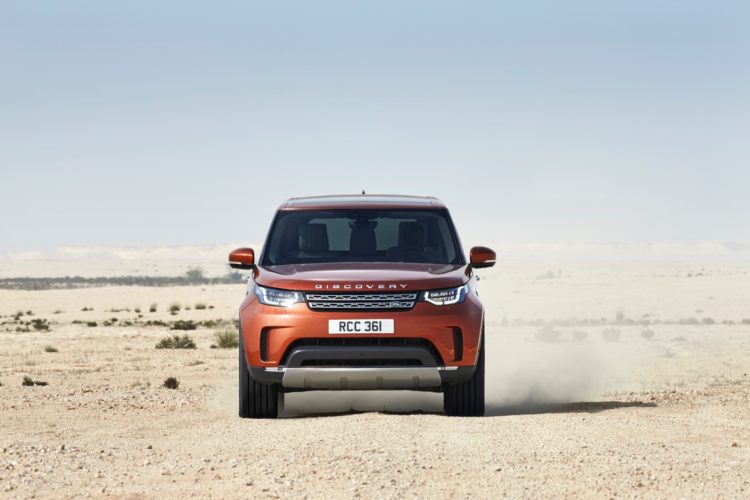 BMW’s X5 has always had to deal with the Land Rover Discovery (LR3 and LR4 in America for a time) but they weren’t ever really big time competitors. People who bought Land Rovers wanted SUVs…

Will the new Land Rover Discovery challenge the BMW X5?

Gone is the Land Rover LR4 in America, replaced with the new Land Rover Discovery (which is what the LR4 was called everywhere else in the world) and it’s a marked improvement over the old…