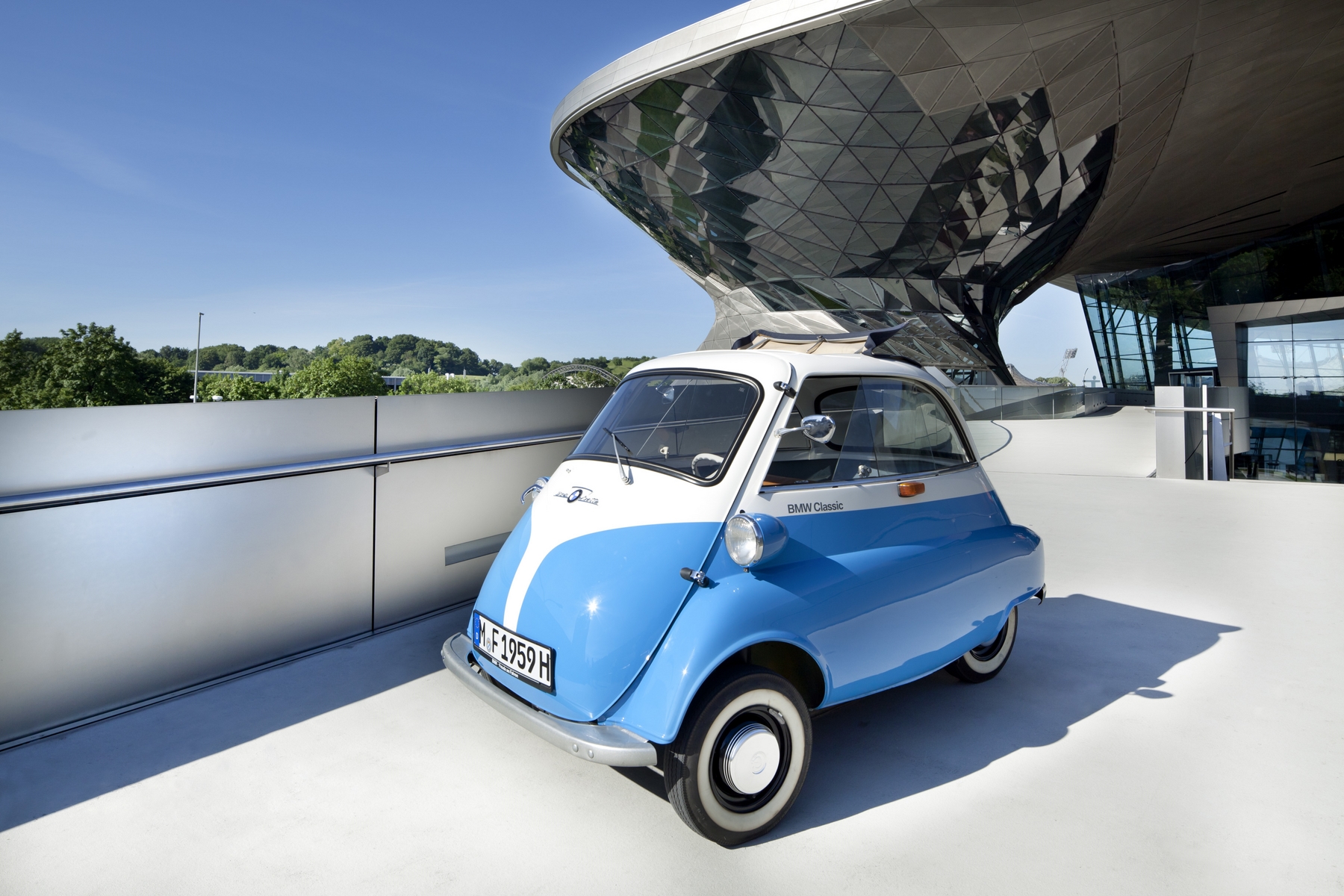 The oft forgotten BMW Isetta is one of the strangest, quirkiest and most interesting cars in the history of the Bavarian brand. BMW bought the license and tooling to develop the Isetta from Italian company Iso in the early 1950’s. But under the hood (which was more of a weird panel on the side of the car) was originally a 250cc BMW R25 motorcycle single-cylinder engine that made just 12 hp. The car in this video, driven by Doug DeMuro, was the later BMW Isetta 300 model, which had its engine beefed up to a whopping 298cc and made, get this, 13 hp.

But its tiny engine and miniature size aren’t the only fun things about the Isetta. Oh no, things get much weirder. There’s only one door to the inside of the car and it’s the entire face of the Isetta. The steering wheel and steering rack is attached to the door/front-end, so it opens along with it. Technically, this is the first car to have its steering wheel move out of the way for the driver to more easily get it. Take that, auto industry. 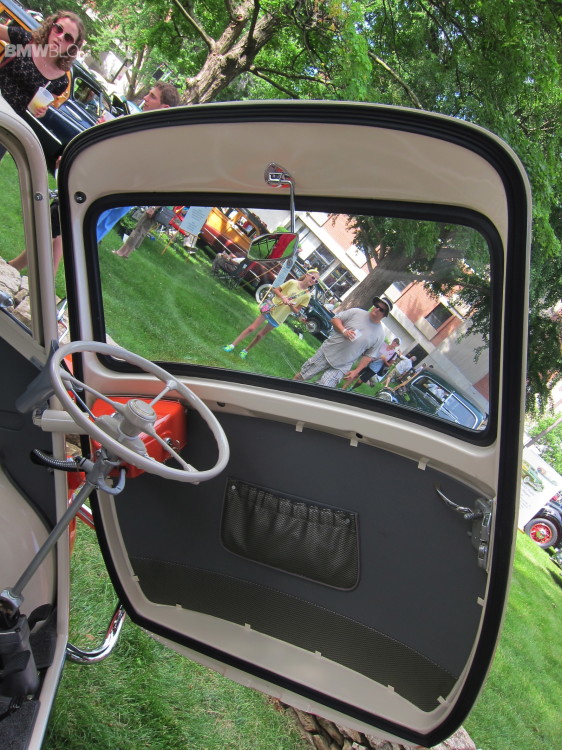 Once in the Isetta, there’s very little room for more than one person. If you’re going to fit two people in the bench seat, they’re going to be…intimate. But once you’re in, there’s actually surprising room for the one person. However, some of the controls are a bit odd. The shift level is on the left, despite the steering wheel being on the left as well. Admittedly, it has to be there so as to not be in the way of passenger ingress. But it’s sort of tucked away to the side of the car and seems awkward to operate. The choke also seems sort of hidden, which could make using it annoying.

When DeMuro finally gets it moving, after some careful tinkering with the ancient little engine’s choke and probably annoying clutch, he’s off. Slowly. It’s a very slow car, the Isetta, even though it weighs less than the average American. It has so little power and, as DeMuro notes, its fuel is gravity fed so it basically can’t go up hills. (Bavaria has a ton of hills, what was BMW thinking?) 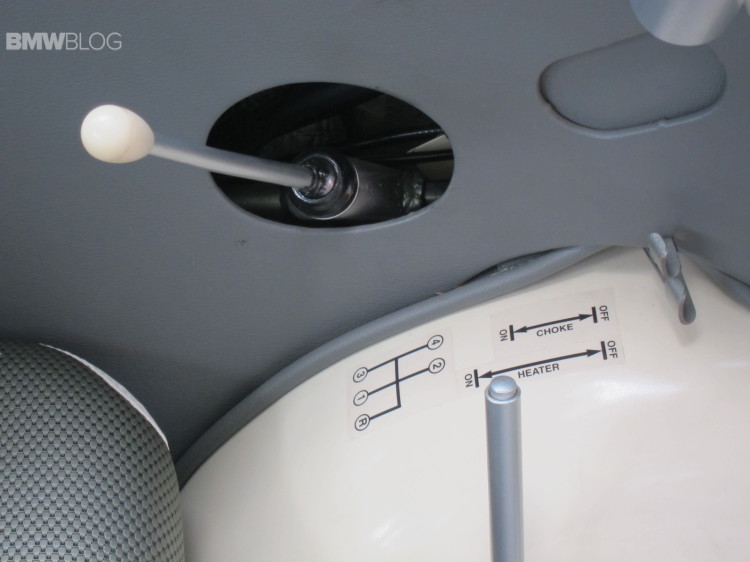 Eventually, DeMuro gets stuck on a hill and has to be towed back. But despite its apparent learning curve, the Isetta is such a charming and ridiculous little car. It’s something I’d love to own and drive (or attempt to) on the weekends because its futility is hilarious to me. Plus, that hysterically slow windshield wiper is adorable. I want one.