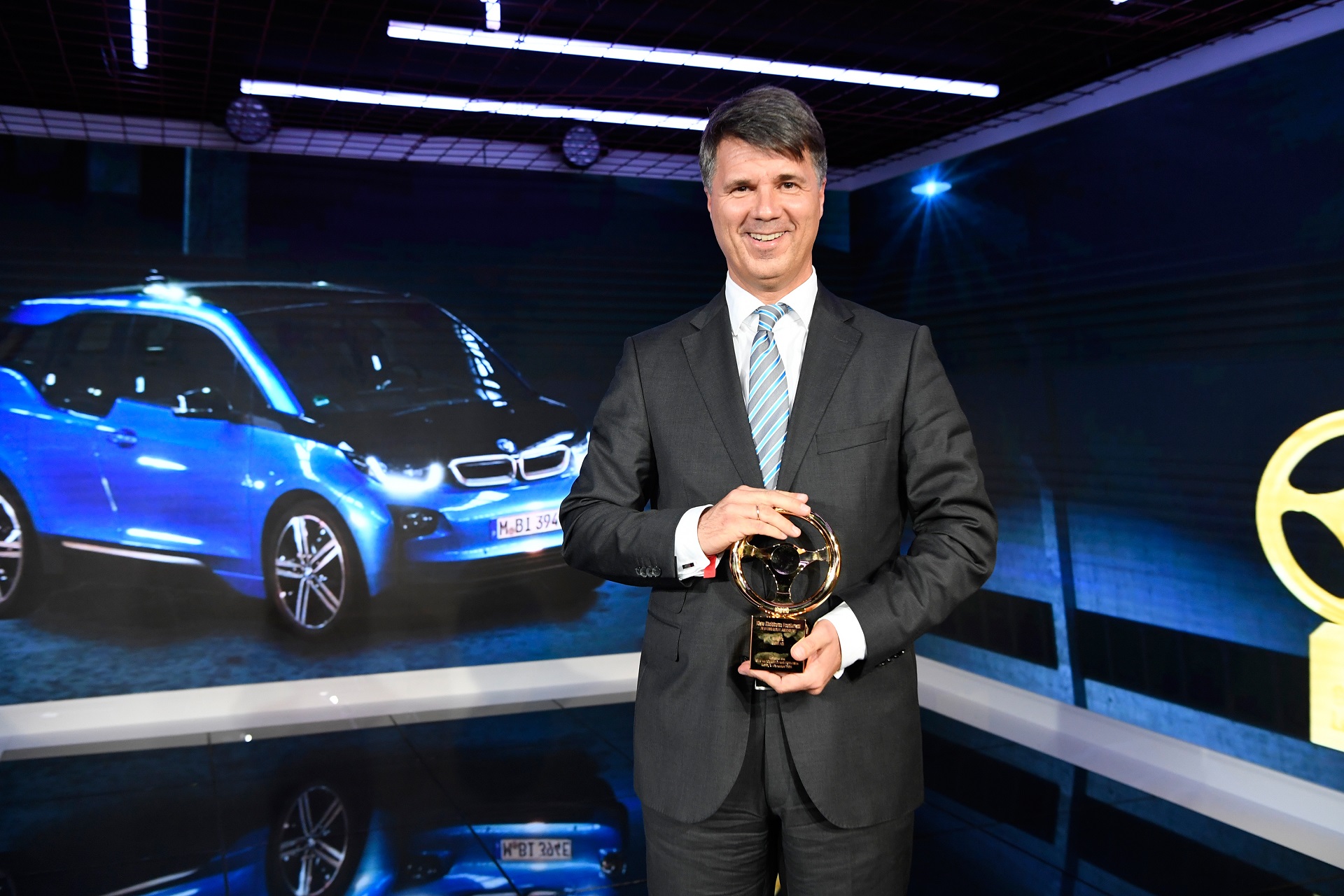 Awhile back, President Trump mentioned something of a tariff on all imported goods from Germany. It was part of the Trump Administration’s “America First” policy, which sees to put an extra tax on all imported goods. This tariff threat didn’t sit well with German Chancellor Angela Merkel, who feels that it hurts the free market. So a meeting was scheduled between Merkel and Trump for Tuesday at the White House, but a snowstorm delayed it. So the meeting will be held today and Merkel is bringing the auto industry with her.

Apparently, it isn’t unheard of for German leaders to bring CEOs of German business people with them to meetings. So BMW CEO Harald Krueger and two other German CEOs, the head of Schaeffler and Siemens, are expected to join Merkel in her meeting with Trump. Their job will be to stress how many American workers are currently employed by German companies.

One of the larger issues between the US and Germany right now is Trump’s plan to tax all BMW vehicles built in Mexico and imported to the United States 35 percent. Considering that BMW is investing heavily in its Mexico plant, this does not sit well with the Bavarians. “America profits from free trade. We are supporters of free trade and not of protectionism,” said Krueger in Geneva.

The biggest source of tension for President Trump is Germany’s $54 billion trade surplus, which is largely due to the auto industry. We important thousands and thousands of German-made automobiles every year an export very few to Germany. However, Merkel points out that in a recent meeting in Munich, every one had iPhones on the table, a product made by an American company. “We’re proud that we have good products, just as the Americans are proud that they have good products,” said Merkel.

Trump also recently made a jab that Germany’s strong economy is only due to a currently weak Euro. President of Germany’s VDMA engineering industry association, Carl Martin Welcker, retorted, stating “The accusations of President Donald Trump and his advisers are plucked out of thin air,”.

According to Welcker, 81,000 people are employed in the US by German-owned engineering firms. This also coincides with BMW’s argument that the Bavarian brand employs thousands of American workers, between its Spartanburg, South Carolina plant (which is the company’s largest in the world) and its offices in Silicon Valley.

What’s best for both sides is a free and open trade relationship, as it benefits both countries and this is something that I think every side can agree on. “We call on those responsible to do everything possible to avoid a standstill or even a worsening of our trade relations. In a trade war, there can be no winners as the global economy is too networked and our supply chains too international.”said Bernhard Mattes, Head of the American Chamber of Commerce in Germany.

Mattes also points out that America had its greatest period of growth during a trade deficit with Germany that’s lasted 35 years. He notes that increasing tariffs can only benefit temporarily and does not sustain long-term growth. “Protectionist measures like punitive customs, import taxes or the termination of international trade treaties would therefore only help the U.S. economy temporarily,”.

Hopefully, both sides can leave this meeting on positive notes and with constructive agreements.