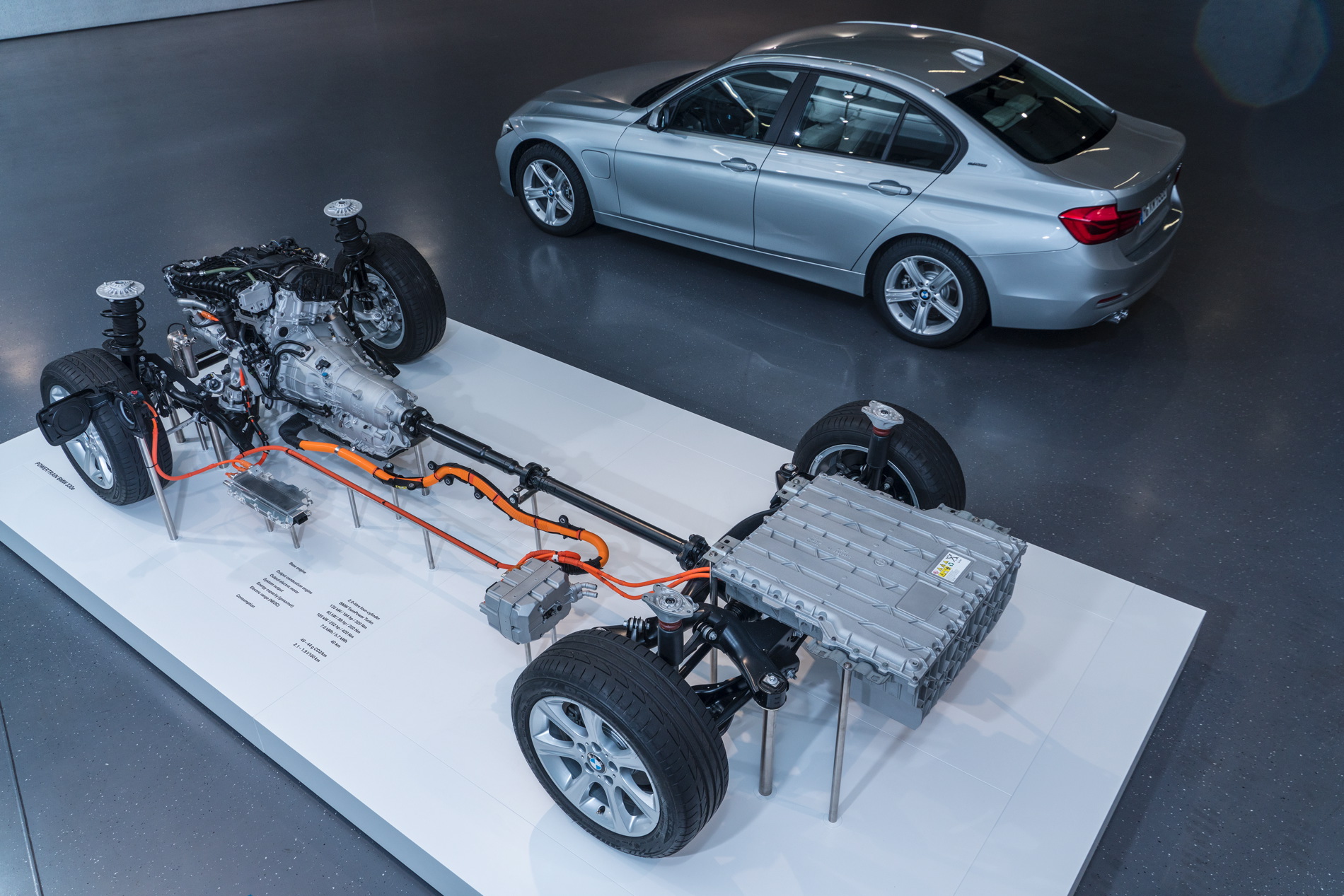 “In addition to the fully electric “i3” models, which have been in production since 2013, BMW will also offer fully electric versions of the MINI, the BMW 3 series and the X4 SUV, which is built in the United States,” says the report. “The supervisory board is expected to approve the new electric models during a two-day meeting at the end of the month.”

BMW is therefore reacting to the U.S. electric car pioneer Tesla and the advances of the German competition. Volkswagen CEO Matthias Müller announced in an interview with the “Bild am Sonntag” that by 2020 VW will offer 30 electrically-powered models. Müller had already predicted that in 2025 approximately 20 to 25 percent of total sales will be achieved with electric cars. Mercedes-Benz also intends to sell annually a six-digit number of electric cars for sale from 2020.

In his strategy pivot, Kruger will see a merger of the marketing and sales operations for the MINI and BMW brands. In addition, the previously responsible for European sales – Nicolas Peter – will likely move in as the new chief financial officer, succeeding Friedrich Eichiner who will retire this year.