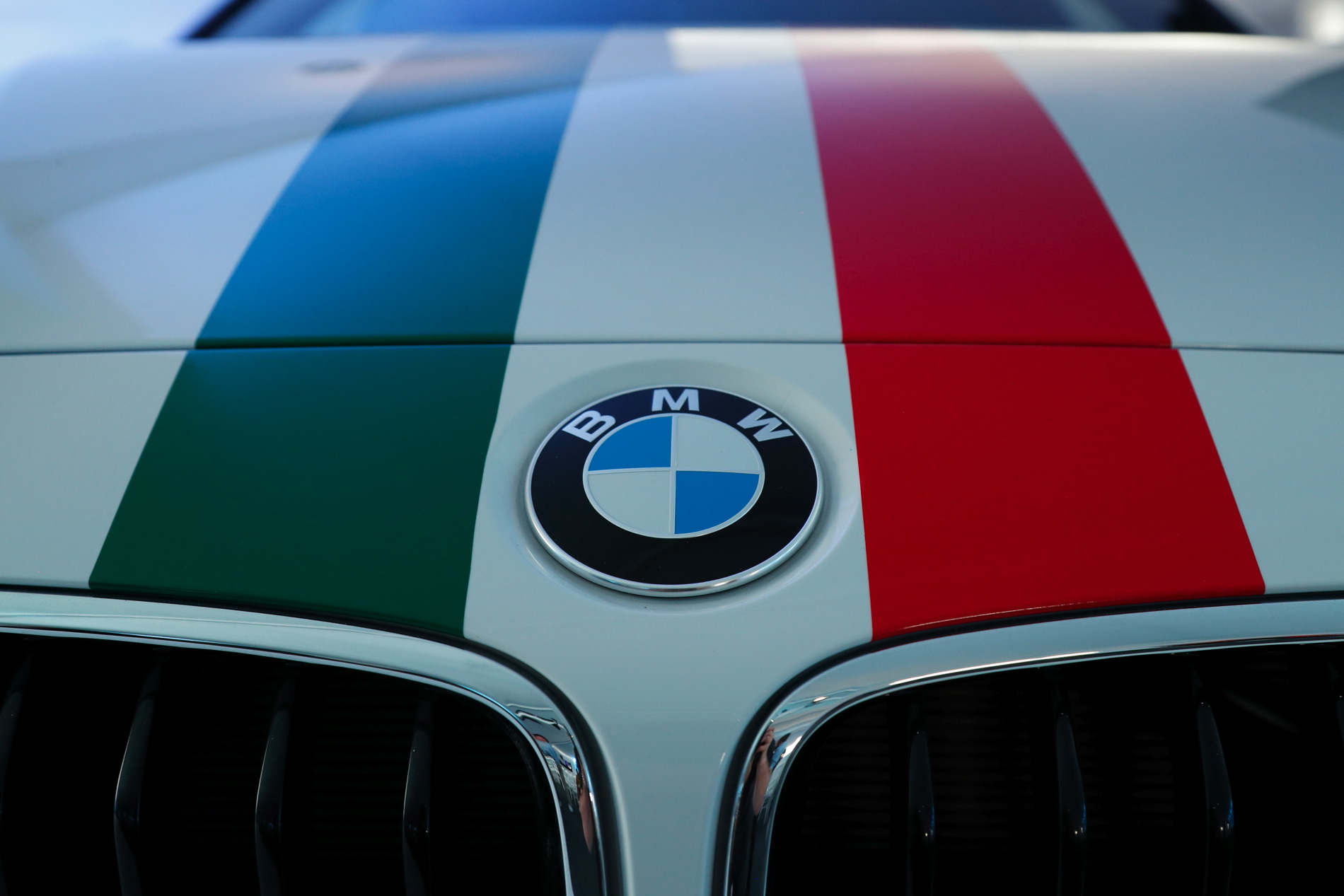 How flexible will BMW Group be to react to possible changes in the US market under President Donald Trump – which a few months ago had been a rather theoretical issue – is an important topic within the “cylinder” building in Munich.

Despite warnings from President Trump, BMW Group said last month it will stay committed to its plans to build a plant in Mexico. “We need free world trade,” BMW CEO Harald Krueger told the CAR-Symposium automotive congress in Bochum on Wednesday. 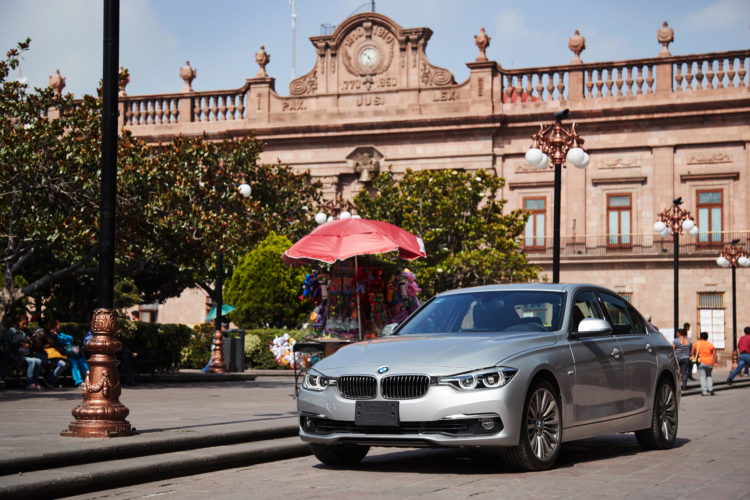 In talks with the Stuttgarter Zeitung, production manager Oliver Zipse emphasizes that Mexico has free trade agreements with 45 countries – and if the U.S. had to be removed from the list – there were still 44 countries left for the export of the new San Luis Potosi vehicles.

Zipse also emphasizes that the company is not intimidated by the tariff’s threats considering that the largest factory in the BMW Group is already in the U.S. – and thanks to Spartanburg, BMW is also the largest car exporter in the US with an export output of around 10 billion US dollars.

It is also clear, however, that the BMW Group – as a globally operating company – does not want anything more than free trade. This is true not only for the US, but also for Great Britain. According to the Brexit decision, the Munich authorities announced just a few days ago that their investments in the English location in Oxford should be subject to particularly severe scrutiny. The production of the all-electric MINI E in Oxford, which was valid until a few months ago, is currently far from certain. The German plants Regensburg and Leipzig as well as the plant Born in the Netherlands operated by VDL NedCar are possible alternatives.

In Britain, however, there is a significant difference to America: While Mexico may lose a trading partner without tariff barriers due to President Trump’s policy changes, there are clearly more questions in the case of Great Britain. If the British government, under Theresa May, were indeed to be severely cut off from the European Union, this would be a far-reaching cut in import and export regulations than in the case of Mexico, which itself is not interested in restricting free trade.