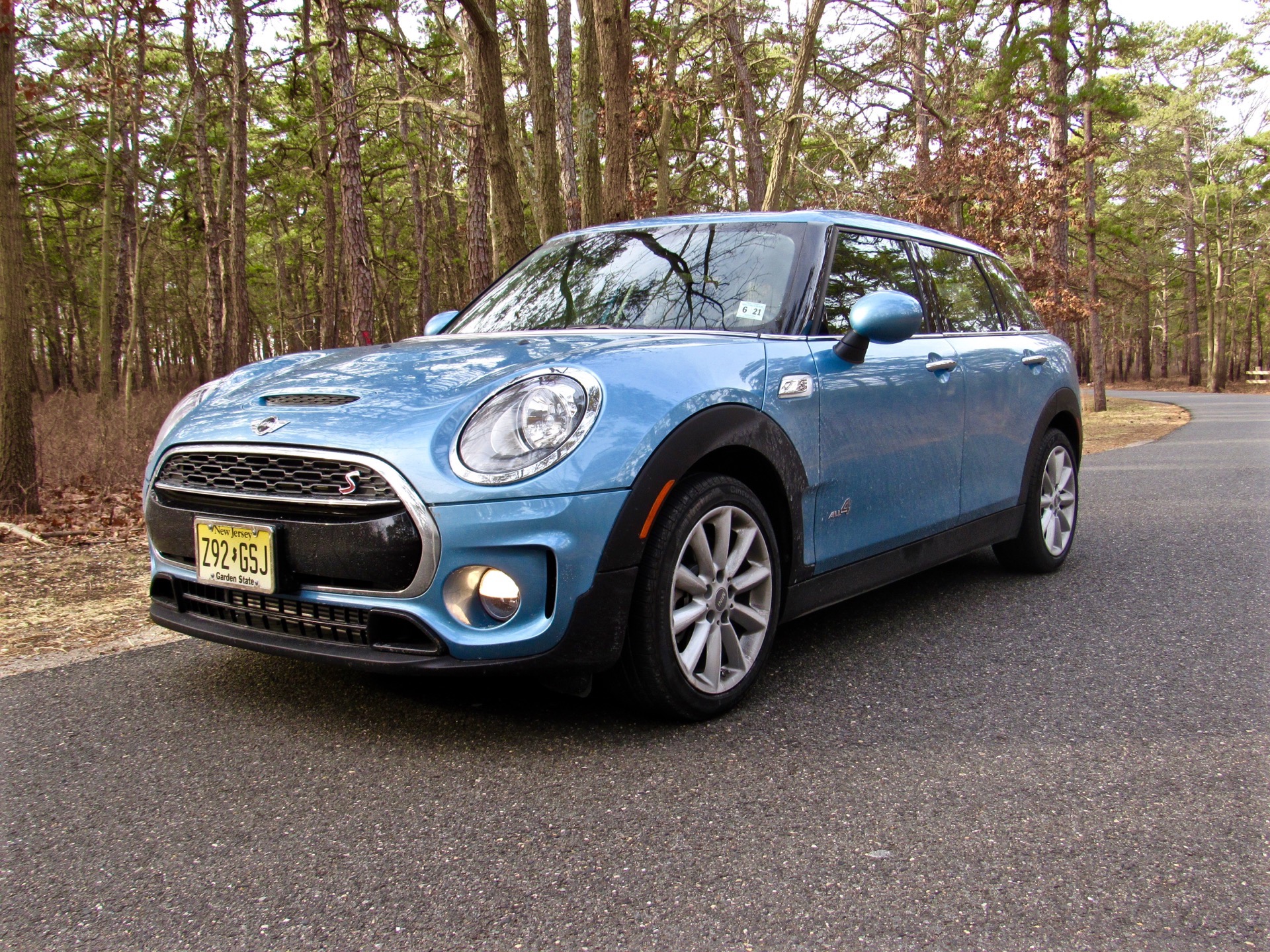 The new MINI Clubman can get a bit of flak from enthusiasts who find that it’s too big to be considered a fun MINI and some feel that it getting all-wheel drive detracts from the brand’s heritage. We feel otherwise, actually and find that the Clubman is actually a fun and capable grown up MINI for enthusiasts whose requirements for a car have expanded as they’ve gotten older. It’s the MINI for fans of the brand that now have a young family and need some extra space.

As part of Motor Trend’s long-term fleet, the MINI Clubman Cooper S ALL4 recently impressed by being a more than competent road-trip car. On a trip from Los Angeles to Las Vegas, in very heavy rain and even some flooding, the little (or not so little) MINI Clubman proved to be a safe and comfortable companion. 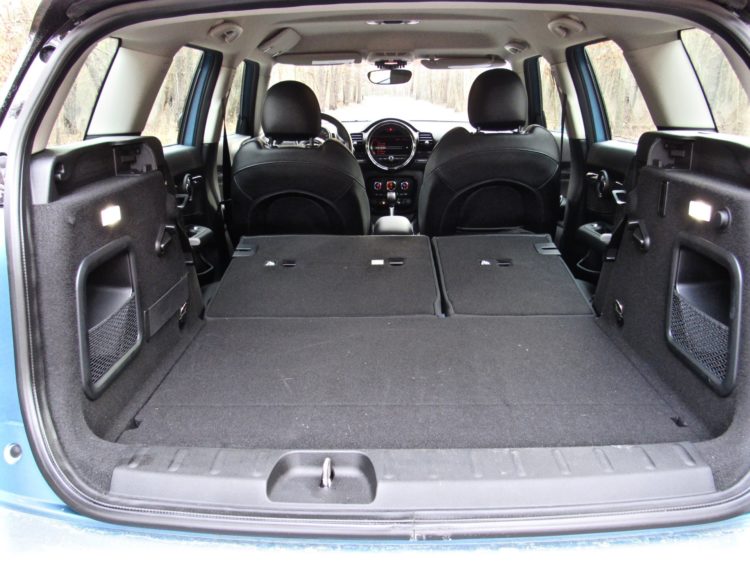 Through the lashing rain and heavy flooding in some areas, MT’s MINI Clubman Cooper S ALL4 never lacked grip and always felt safe. Despite harsh winds, it never felt unnerving, as many compact cars can feel, and it was solid on the highway. They even found it comfortable for long journeys and that its decent-sized trunk and fully-opening barn doors provided nice practicality.

We discovered similar feelings for the MINI Clubman Cooper S ALL4 during our time with it recently. During the winter months of New Jersey, our Clubman ALL4 provided more than enough grip in some snow, feeling safe and secure at all times. It was even a welcome highway cruiser during some long road trips and felt surprisingly stable, even at very high speeds (that I swear were legal, NJ State Police). In fact, I felt that the Clubman was more stable at high speeds than even some cars wearing a roundel on the hood. 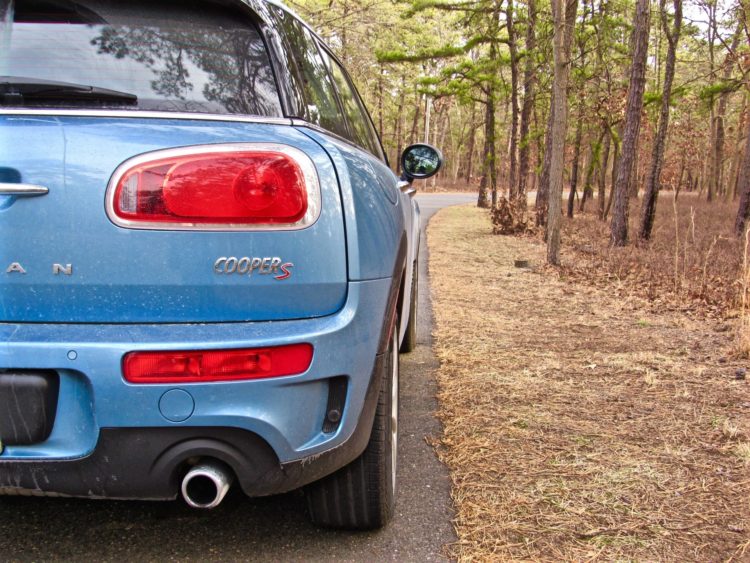 So if you want something that’s small-ish but can still haul some gear, handle some bad weather and handle like a proper sports car, the MINI Clubman Cooper S ALL4 is a very solid, well-rounded package for the price. Just watch the options, it can get pricey.