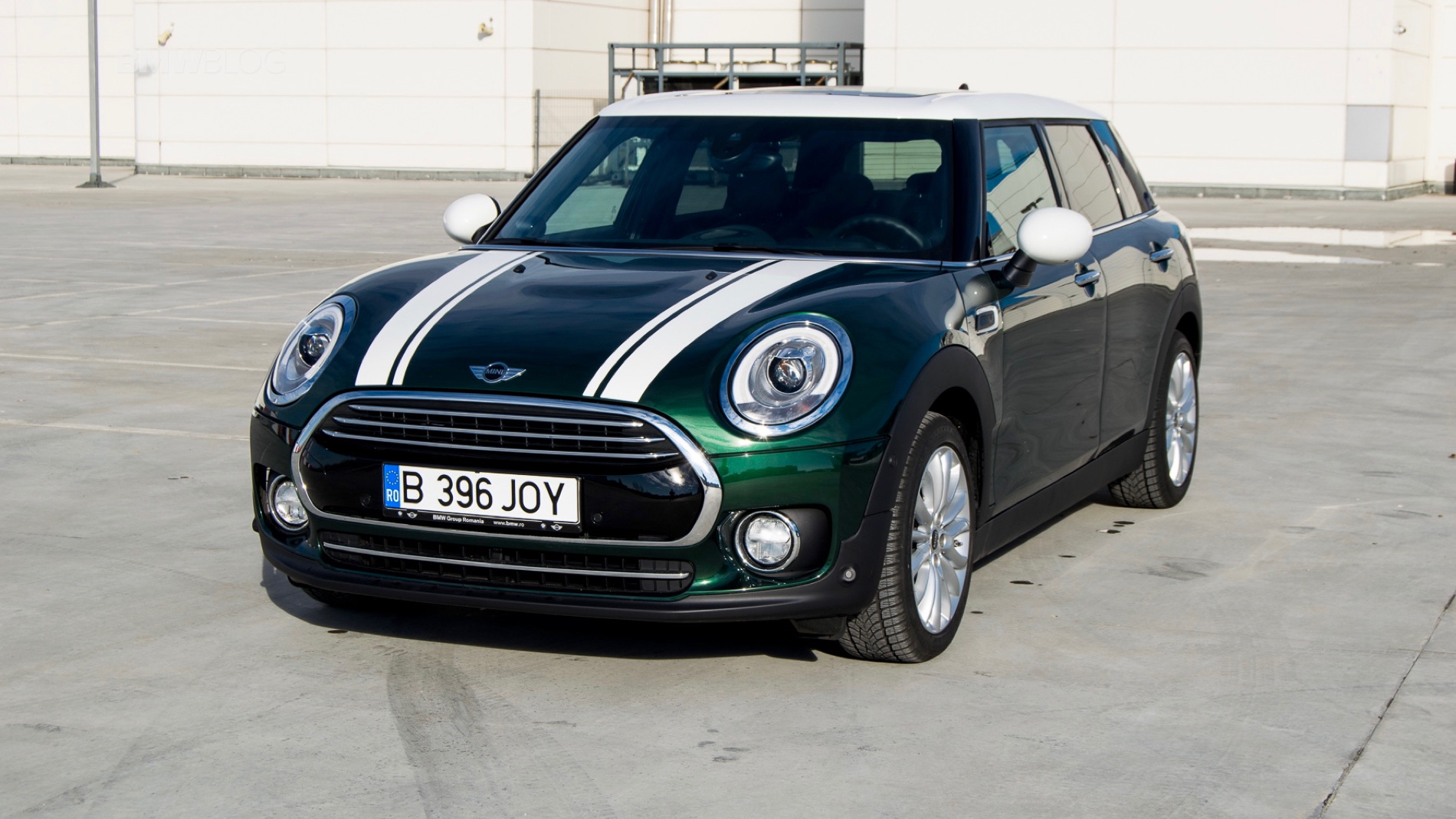 Some MINI enthusiasts have been rubbed the wrong way, a bit, at the idea of their favorite little cars getting as big as they are. The new MINI Clubman isn’t actually so MINI anymore. However, we’ve tried to assure most enthusiasts that the new Clubman is actually a very good little car and worth the time of any enthusiast. Autocar recently received a MINI Clubman Cooper D, as part of their long-term test fleet, and mostly agrees with us.

As a car for photographers and journalists, such as us goons, the MINI Clubman is a superb little car. It’s small enough and quick enough to be fun but it’s also roomy enough to fit all of the gear we need to present the lovely articles, pictures and videos that we do. Such a sentiment is shared by Autocar journalist and photographer Stan Papior, who felt that the back of the Clubman is more than adequate for his daily needs. He even shoots pictures and videos while harnessed in the trunk as someone else drives. If it can do that, it can carry all the luggage and/or groceries one should ever really need. 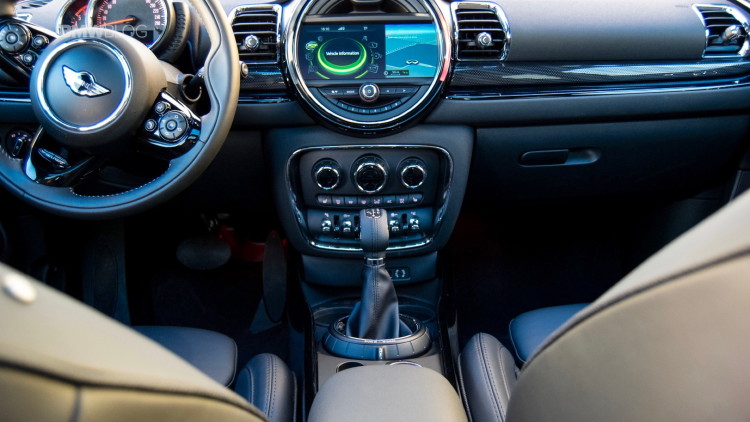 It also has a really nice interior, with relatively upscale feeling materials and BMW’s brilliant iDrive system, albeit with some MINI funkiness added. The cabin is mostly quiet and the ride is mostly good. This is a more grown up feeling MINI than we’re used to. It’s a MINI for enthusiasts who’ve gotten older and require more than just a tiny go-kart. Although, the suspension can still be a bit firm for long journeys and we found that there could be a bit of tire roar in the cabin. Personally, I feel MINI can fix the latter by not fitting Pirelli all-season tires as standard.

However, despite being more grown up and mature, the MINI Clubman is still a fun car to drive. Admittedly, the ‘Cooper D’ spec Autocar is driving isn’t the most fun of variants, as its 148 hp 2.0 liter diesel engine is only capable of 0-60 mph in about 8.3 seconds. But, even with the relatively sluggish diesel, Autocar found the Clubman to sill be fun, thanks to its quick steering and sharp reflexes. 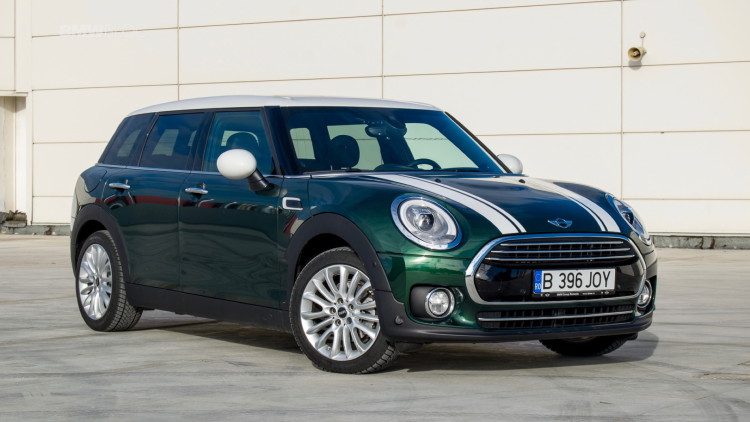 Autocar will have quite a lot more time with this Clubman, so we’ll see if it loses its luster by then. But for now, it remains that we aren’t the only ones who feel the MINI Clubman is an excellent all-rounder for MINI enthusiasts who’ve grown up a bit.