VIDEO: Carwow shows the best cars from Geneva, such as 5 Series Touring 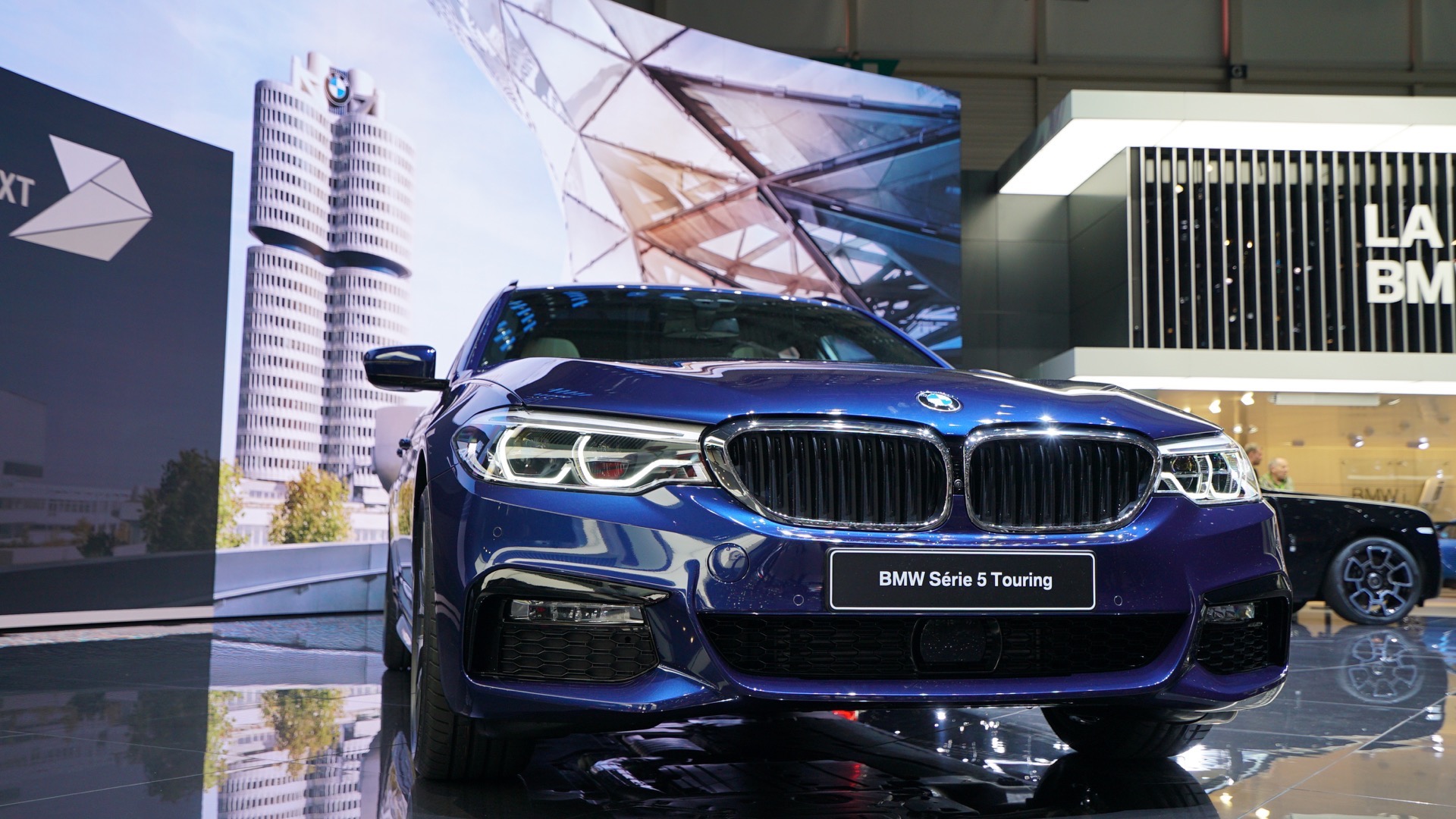 The 2017 Geneva Motor Show has come and gone, showing several new and interesting cars and concepts. It was a good glimpse into the future of the auto industry, as we saw plenty of designs and technologies that will shape the future of several brands. In this new video from Carwow, we get a good look at the Geneva Motor Show and some of the best cars from it.

Before Carwow’s Mat Watson got to the show, he actually had to deal with some pretty rough winter weather and wasn’t sure if he’d make it to the show. However, he was able to get around safely thanks to his new G30 BMW 520d xDrive (shameless plug). 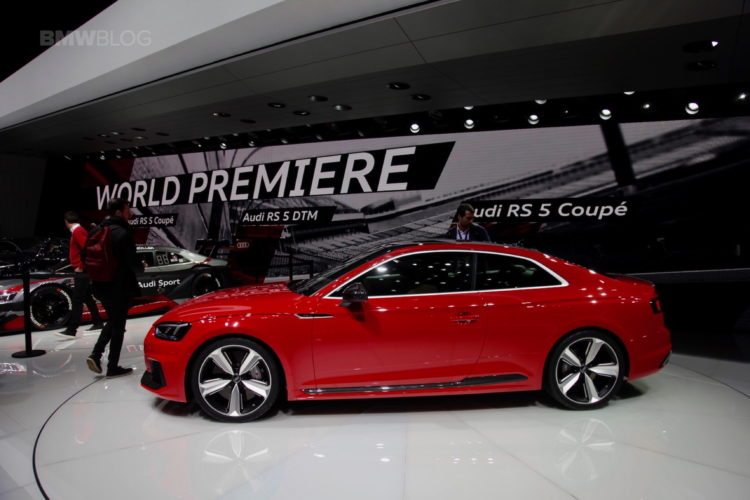 Anyway, the first stand Watson went to was the Audi stand. The new Audi RS5 looks like it’s going to be a very serious BMW M4 competitor. It looks exiting, has a great cabin and a monster engine. Audi even borrowed from BMW a bit with its carbon fiber roof. The Audi Q8 Sport Concept is also a very intriguing car, as it packs a 476 hp twin-turbo V6 hybrid setup and a claimed 700-plus mile range. He also spoke with the folks from Audi and learned that almost all of the sheetmetal on the Q8 Concept is production. So it should look pretty cool.

They only interesting car Watson looked at on the BMW stand was the new BMW 5 Series Touring, something we’re very excited about. We won’t be getting the 5 Series Touring in the ‘States, so it’s a bit of forbidden fruit for us. So when we get to see it up close, it’s always cool. It’s also a shame that the 5er Touring won’t be making its way across the Atlantic, as it looks so damn good. 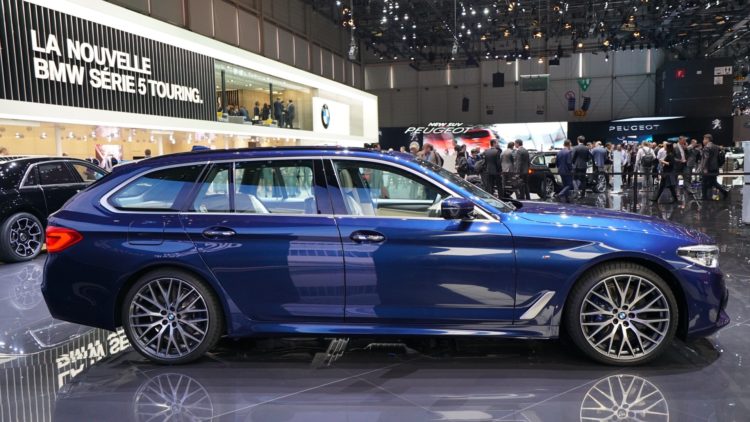 We also get to see some cool stuff from Porsche, such as the new 911 GT3, which finally offers a manual gearbox, and the new Panamera Sport Turismo, which is just awesome. One of our favorite cars from the show, the McLaren 720S also makes an appearance in the video. As does the new Volvo XC60, which looks sharp and could be a very dangerous BMW X3 competitor.

It’s  good video that takes you into the 2017 Geneva Motor Show for those of you who didn’t get to go. In it, we get to see some great cars and what it’s like to see the show as a member of the press (hint: it’s crowded and crazy).

2 responses to “VIDEO: Carwow shows the best cars from Geneva, such as 5 Series Touring”